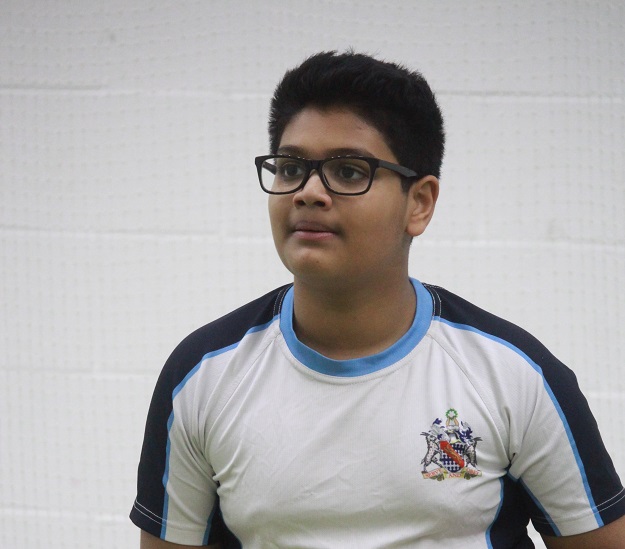 Aryan, who is in year nine at Habs, has recently been selected in the D40 squad following his performances at both school and local cricket club.

A PUPIL from the Haberdashers’ Aske’s Boys’ School in Elstree has been called up to represent Middlesex in the D40 national cricket squad.

Aryan, who is in year nine at Habs, has recently been selected in the D40 squad following his performances at both school and local cricket club.

Disability cricket has three leagues within the county setup, and this is the highest level before international status.

On his inclusion, Aryan said: “I am delighted to be one of the youngest members of the Middlesex 1st XI D40 National League Squad. This would not have been possible without the great support from my school – particularly from James Hewitt and the coaching staff at Habs Boys.

“I also want to thank my local club coach Marc at Stanmore CC and Stephanie Reingold. I look forward to a great summer of cricket for Middlesex D40.”

Michael Wilson, Middlesex Disability Coach and Head of County Disability Cricket, said: “Aryan has joined our D40 national squad and has shown a lot of potential. He will train over the winter and will have a chance to gain a place in the starting XI for next season.”

Gus Lock, headmaster at the Haberdashers’ Aske’s Boys’ School, said: “I am delighted for Aryan on his selection. He has taken the opportunities on offer to him and has worked tremendously hard. He is a credit to our school, and I wish him all the very best for the coming season.”

Aryan’s first fixture is on May 17 and he is hoping to bring as much intensity to training and the fixtures as possible.