Malaika Arora reveals she proposed to ex-husband Arbaaz Khan: I said I want to get married and he turned around and said, ‘You pick the day and the place’

Talking about parting ways with Arbaaz, Malaika said, ‘I also wanted different things in life. Somewhere I felt that was missing in my space and I needed to move on.’ 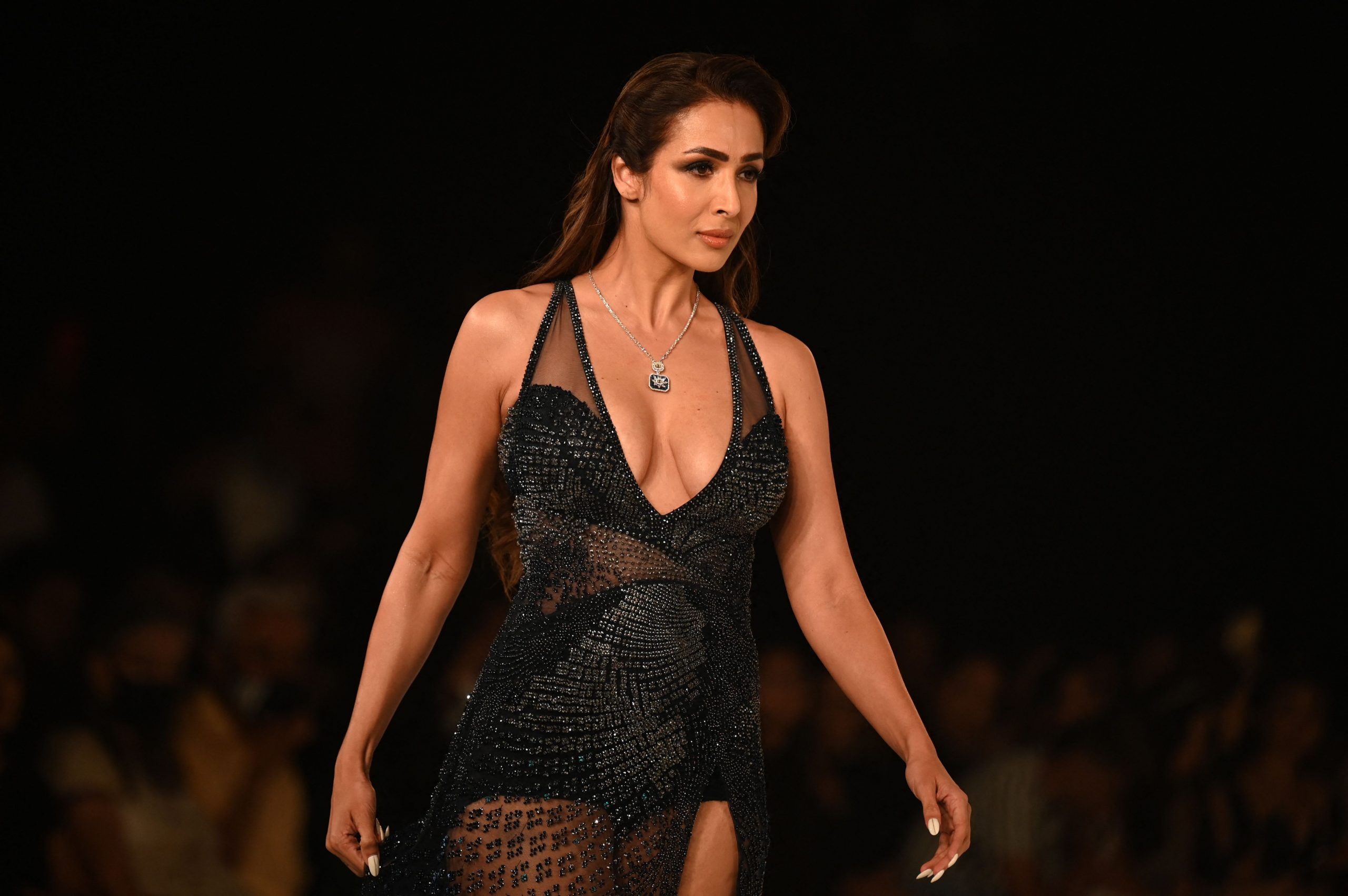 Malaika Arora is the latest celebrity from the tinsel town of Bollywood to have made her digital debut. Her reality show Moving In With Malaika premiered on Monday on Disney+ Hotstar. Choreographer-turned-filmmaker Farah Khan appeared on the first episode of her show. On the first episode, the “Chaiyya Chaiyya” actress opened up about her personal life and discussed in detail her relationship with her ex-husband Arbaaz Khan.

Talking about how she proposed to Arbaaz and asked him to marry her, Malaika said, “I got married very early, very young. I wanted to get married because I just wanted to get out of the house, Farah. Believe it or not Farah, I’m the one who proposed.”

She continued, “Nobody knows that. I proposed. It was not Arbaaz who proposed to me. It was the other way around. I actually said, ‘You know what, I want to get married, are you ready?’ And very sweetly actually he just turned around and told me, ‘You pick the day and the place. He said that.”

Talking about parting ways with Arbaaz, Malaika said, “We drifted. We were too young. I was very young. I think I also changed. I also wanted different things in life. Somewhere I felt that was missing in my space and I needed to move on. I felt the only way I could do that is if I could actually probably let go of certain ties. I think today we are better people. We love and respect each other for the people that we are. We have a child together. So that is something that will never ever change. But I feel we are far better people. Then, I think we were very irritable. Very irritable people. We became angry, negative people.”