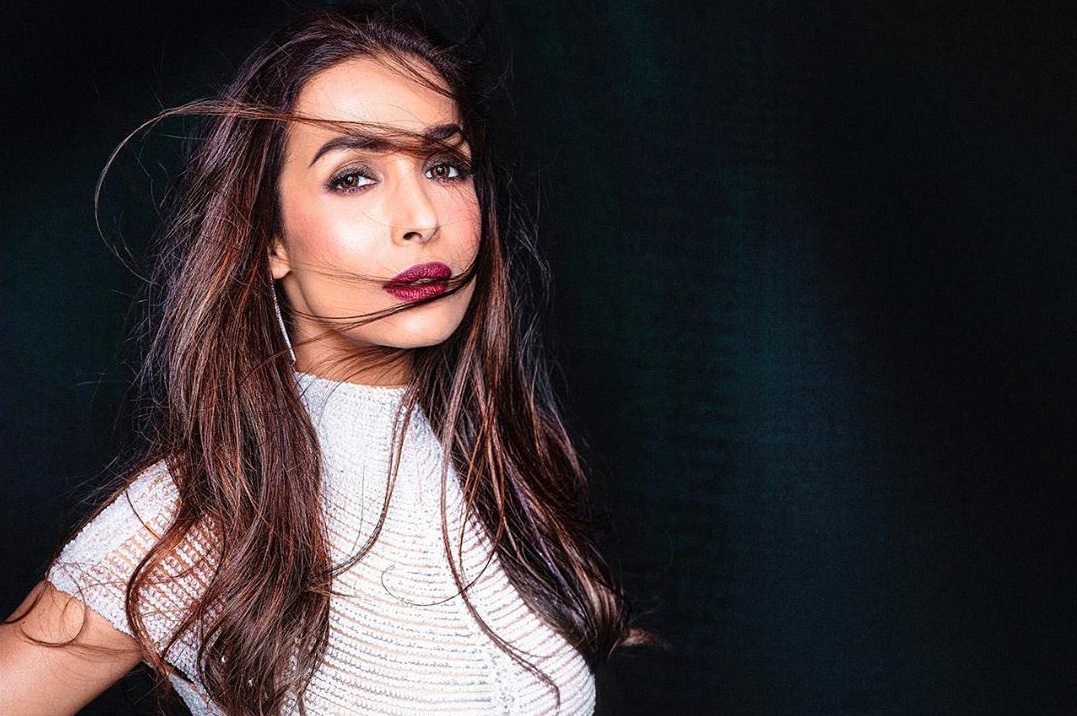 Not every love story has a perfect ending, especially in showbiz. While Bollywood abounds celebrity couples who have made us all believe in eternal love, there are several star couples who just could not stand the test of time.

Though some celebrities do their best to keep their failed marriage and relationship struggle private, many have no qualms about speaking about it openly, Malaika Arora is one of them. After 17 years of marriage, Arora separated from actor-filmmaker Arbaaz Khan in 2017. The news turned out to be a big surprise for many people, despite the fact that it was not the first time a celebrity divorce has dominated the headlines. Thankfully, unlike many bitter separations in the tinsel town, Malaika and Arbaaz have remained amicable with each other even after choosing different paths.

Recently, Malaika Arora appeared on her friend Kareena Kapoor Khan’s popular radio show What Women Want. Talking about how people close to her reacted to her decision of splitting from Arbaaz, she said, “I think everybody first advices you not to do it. No one will tell you, ‘Yes, please go ahead and do it. That is the first thing everyone says – to think things through before making any decision. I went through the same thing.”

Shen went on to say, “Even the night before I got divorced, I had my family sit with me and ask me yet again, ‘Are you sure? Are you 100 per cent about your decision?’ That was something I heard all along and rightly so. These are the people who worry and care so they will definitely say that. It is never, ever easy, like no other major decision in your life. At the end of the day, someone has to be blamed. You always have to point fingers at someone. I think that is the general human nature to go about things.”

Talking about her decision, Arora explained that how both of them wanted the same. “We decided, it’s better off that we move our separate ways because we would just be better people. Because we were two people in a situation making each other extremely unhappy which was impacting everybody else’s life around us,” she said.