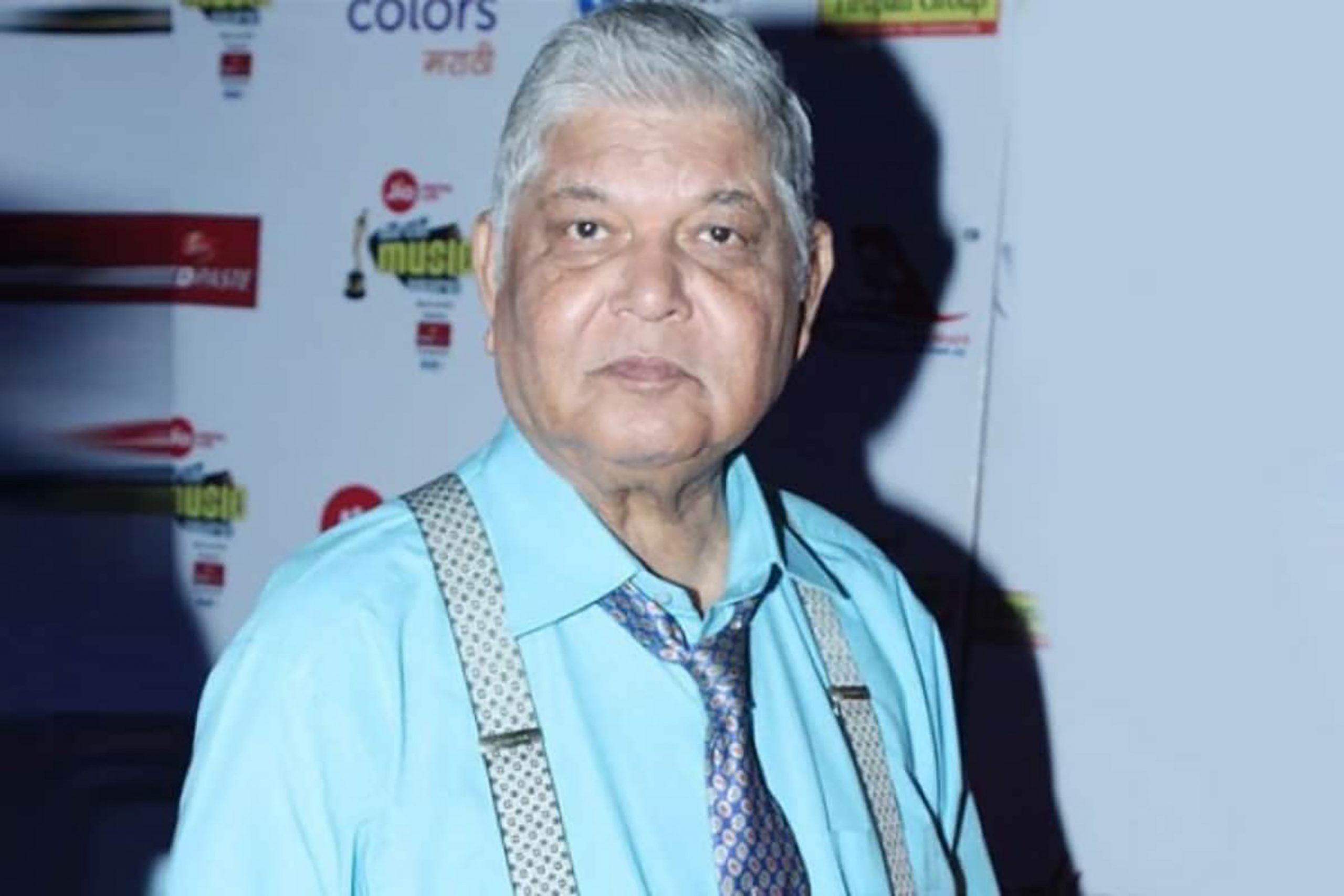 HOW RAAMLAXMAN CREATED A LASTING LEGACY WITH TWO BLOCKBUSTERS

MOST Bollywood fans won’t have heard the name Vijay Patil and by the time he passed away of a heart attack at his residence, aged 78, the film fraternity had also largely forgotten him, despite his history-making achievements in Hindi cinema.

The music maestro, known by his stage name Raamlaxman, wasn’t written about, invited to high-profile events or given any kind of due from the new generation. The unfair way composers are treated in Bollywood meant he didn’t get the wealth associated with someone who has shifted tens of millions of soundtracks.

He composed songs for more than 100 films in various languages and had two career-defining moments that consolidated his place in history. Bollywood fans not familiar with his name would have heard about the two big successes and likely been entertained by them.

Born Vijay Patil, he started as one half of the Raam Laxman composing duo, but his music partner Surendra passed away soon after landing their big break from Rajshri Productions, composing songs for the film Agent Vinod (1977). Instead of forgetting him, he adjusted the name to Raamlaxman and composed under that identity to honour his memory.

The Bollywood journeyman would compose for various films in the following decade without making a mark. He wasn’t the only one struggling in the 1980s because the once mighty Rajshri Productions was on the verge of closing down and all their hopes lay with founder Tarachand Barjatya’s talented grandson Sooraj R Barjatya.

The young filmmaker believed in his own talent enough to take various risks with his directorial debut Maine Pyar Kiya (1989). The first was to make a love story when action was dominating Bollywood, the second was to cast unknown lead Salman Khan and the third was to get Raamlaxman to compose the songs.

All three gambles paid off spectacularly well and turned the film into a blockbuster hit, which turned Salman Khan into a global star and reintroduced romance into Bollywood, largely thanks to the songs composed by Raamlaxman. It would become the biggest selling soundtrack of the decade and win Raamlaxman the Filmfare Best Music Director award.

The songs had interesting innovations that included getting south Indian singing sensation SP Balasubrahmanyam to sing a bulk of the songs and become the unmistakable on-screen voice of Salman Khan. The lasting impact of the songs was such that it influenced soundtracks that came out in the following decade, when the Bollywood musical went global in a big way.

He would follow up the blockbuster success with hit soundtracks like Patthar Ke Phool and 100 Days, but the best was yet to come. The composer teamed up with director Sooraj R Barjatya for his next film Hum Aapke Hain Koun (1994). After more than 50 sittings with the director, the accomplished musician delivered 14 songs, dominated by the voices of legendary singers Lata Mangeshkar and SP Balasubrahmanyam. With well over 70 minutes of songs, music dominated a movie in a way never seen before in Bollywood. The family drama would smash all records to become the highest grossing Bollywood film in history and the soundtrack would shift more than 12 million units. 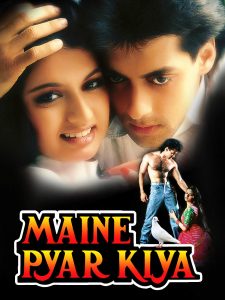 The stunning songs would influence most weddings around the world, inspire a generation of music directors and write Raamlaxman’s name permanently in the history books. He would later deliver soundtracks for films like Hum Saath Saath Hain, but the two big history-making successes would remain the highpoint of his career.

Although film fans have no idea who Vijay Patil is they have all at some point heard of the Maine Pyar Kiya and Hum Aapke Hain Koun soundtracks. Vijay Patil may not have reaped the financial rewards, but his musical treasures will carry on enriching film fans, and those who know about his special moments in time will definitely miss him.

Lata Mangeshkar described him as a good person and these sentiments were echoed by Kumar Sanu, who revealed Raamlaxman was popular with singers because of his cordial behaviour.

“He was a jovial and soft-spoken person and always wore a smile on his face. His words were always sweet and I have never seen him lose his temper He was a fantastic human being. His demise is definitely a huge loss for the industry. All we can do is pray, so that his soul rests in peace,” Sanu said.