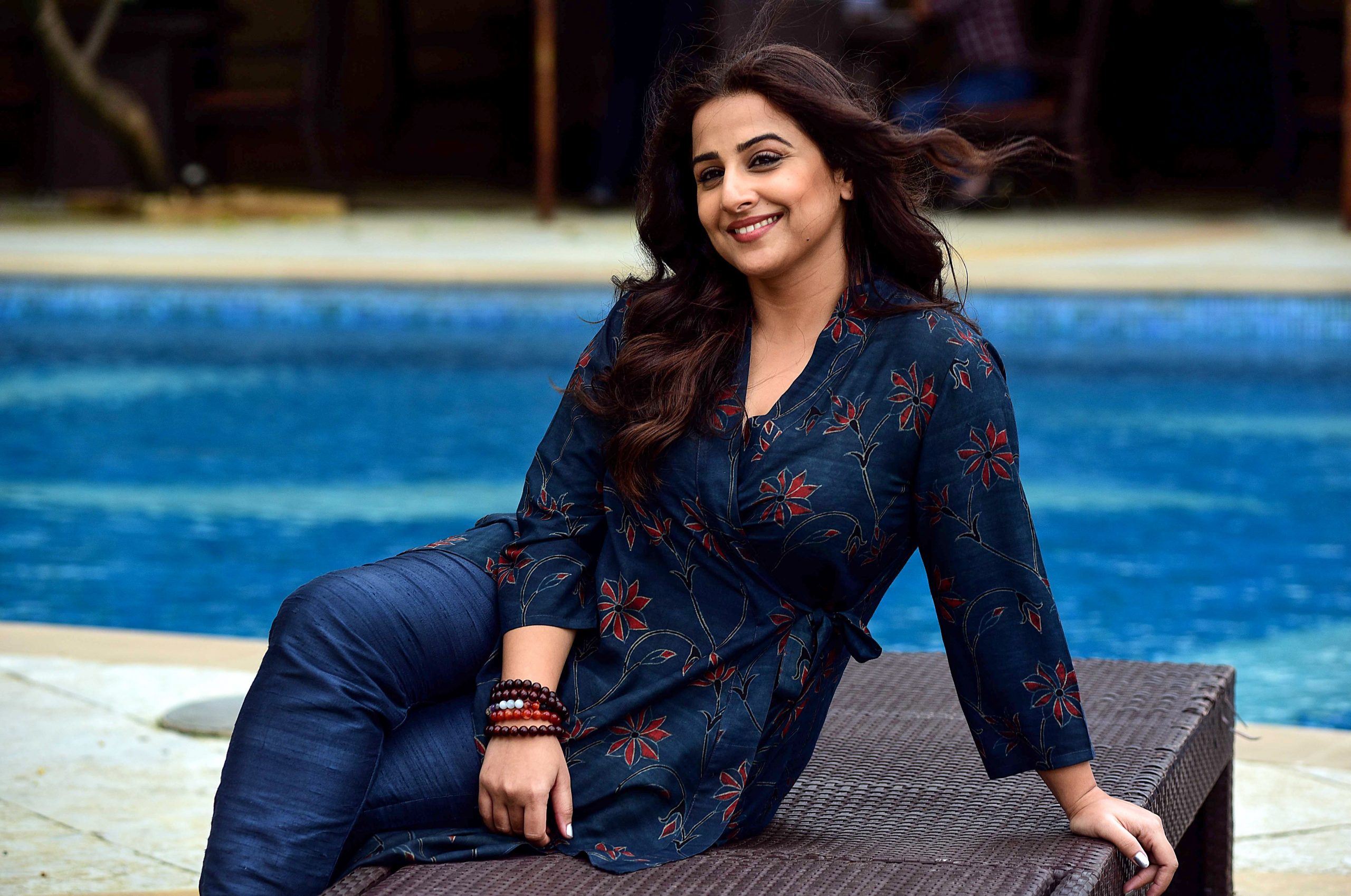 A source close to the project informs an Indian publication, “While the dates are still being finalised, the film that challenges patriarchal norms will be shot extensively in Mumbai and Coonoor-the beautiful hill station in Tamil Nadu.”

Gandhi, who has been offered a number of exciting projects after the thunderous success of Scam 1992, next will be seen in Bhavai, which was earlier titled Raavan Leela.

Directed by debutant filmmaker Hardik Gajjar, the film is set against the backdrop of Bhavai, a popular folk theatre form from Gujarat. It is set to release theatrically on October 1, 2021. The actor has also signed on to star in Atithi Bhooto Bhava and Dedh Beegha Zameen.

Balan, on the other hand, is currently working on Tumhari Sulu (2017) director Suresh Triveni’s next directorial Jalsa. The film also stars Shefali Shah in an important role. It is set to enter theatres next year in 2021.