Lloyd sorry for comments about Asian players after Rafiq testimony 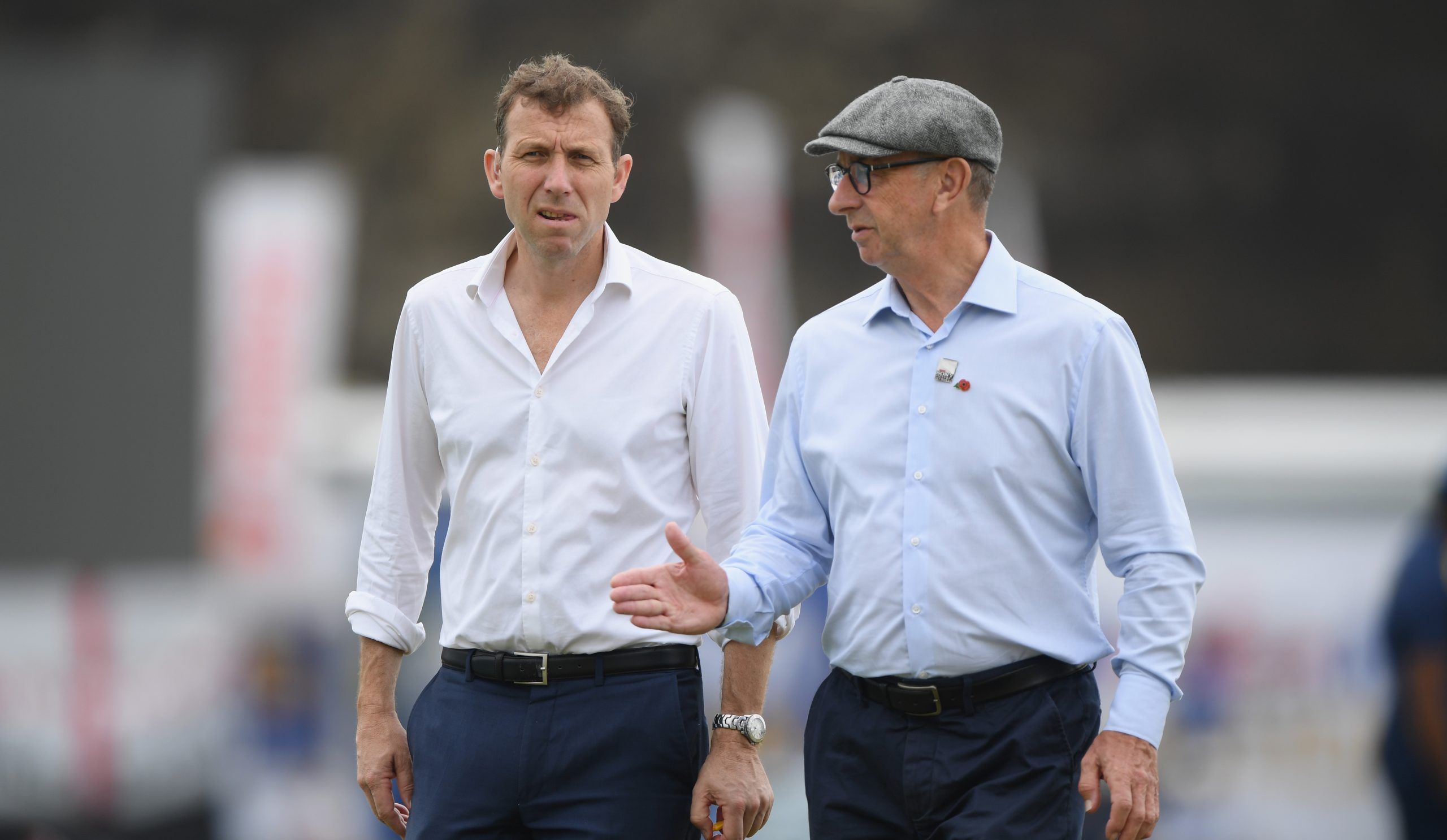 CRICKET commentator David Lloyd has apologised after Azeem Rafiq told a UK parliamentary committee that the former England coach had made disparaging comments about Asian cricketers.

In Tuesday’s (16) distressing testimony, Rafiq, 30, catalogued a culture of widespread racism at his county club Yorkshire, describing the “inhuman” treatment he had received. He also said the sport in England was riddled with racism.

Rafiq testified that members of the media were also guilty of racism and identified Lloyd, now a Sky Sports pundit, as messaging others in the media and saying: “a clubhouse is the lifeblood of a club and Asian players don’t go in there”.

“In October 2020, I had a private message exchange with a third party involved in cricket, about a number of topics,” Lloyd said in a statement on Twitter on Tuesday (16).

“In these messages, I referred to allegations about Azeem Rafiq which I had heard from within the game. I also made some comments about the Asian cricket community.

“I deeply regret my actions, and I apologise most sincerely to Azeem and to the Asian cricket community for doing this, and for any offence caused.

“I am strongly committed to making cricket a more inclusive sport. It is very obvious now that more work needs to be done and I will do everything I can to remove discrimination from the sport I love, and the sport that has been my life for over 50 years.”

In his testimony, Rafiq said he found Lloyd’s comments “disturbing” as his employers Sky were doing “amazing work on bringing racism to the front”, describing the 74-year-old as “closet racist”.

Sky said they would be investigating Lloyd’s comments.

“Sky is committed to actively championing inclusion in cricket – and in all sports – and opposing all forms of discrimination,” they said in a statement.