Kumail Nanjiani on new series Welcome to Chippendales: ‘It’s the first time I haven’t been counted on to do some kind of comedy’

The series is currently streaming in the UK on Disney+. 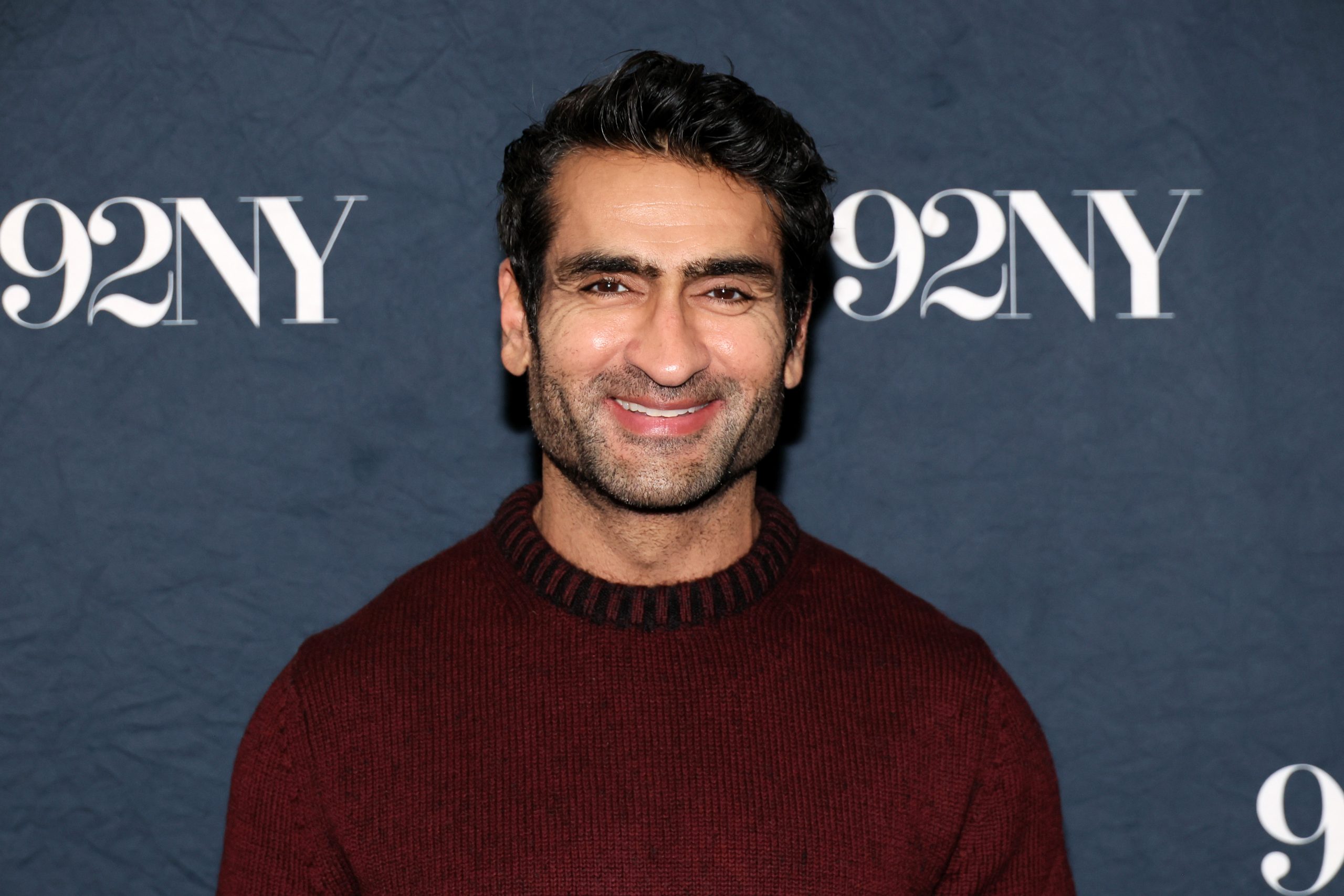 Pakistani-American actor, comedian, and screenwriter Kumail Nanjiani, who is known for his role in the popular HBO comedy series Silicon Valley and for co-writing and starring in the romantic comedy film The Big Sick, was recently busy promoting his new series Welcome to Chippendales, which first finished its run in the US before launching in the UK on January 11, 2023.

Based on a bizarrely true story, Welcome to Chippendales Nanjiani in the role of an Indian entrepreneur who laid the foundation of Los Angeles’s famous first all-male strip club in 1979, before finding himself caught in the web of criminal corruption.

The show boasts many interesting features but what really made Nanjiani say yes to it was the fact that it presents him in a completely new light where he hasn’t been “counted on to do some kind of comedy.”

“It was the first time I haven’t been counted on to do some kind of comedy. I’ve done dramatic stuff, but I haven’t done anything where my character isn’t funny before. Also, it’s the first time I’ve worked with trained Broadway actors. So it was a lot of studying their approaches,” he told GQ in a Zoom interview.

When asked if not being relied on to be funny must have felt liberating,” the actor said, “It did. At this point, I feel like I understand the rhythm of comedy. I understand when something does or doesn’t feel funny, or when it can be funnier.”

He continued, “Comedy is so much about rhythm and pace. Whereas with Chippendales, the directors would say to me: “Take your time with this scene, with this line.” And that was the most freeing thing when I gave myself permission not to rush it. With comedy, the gauge is external, where you’re getting a specific reaction from people. With drama, the gauge is internal and you have to trust that if it feels truthful, it’s right, and people’s reactions to it could be all sorts of things. Comedy is about the reaction from the audience; drama is about having it feel more real to you.”

In addition to Nanjiani, Welcome to Chippendales also features Murray Bartlett, Annaleigh Ashford, and Juliette Lewis on the cast.

The series is currently streaming in the UK on Disney+.