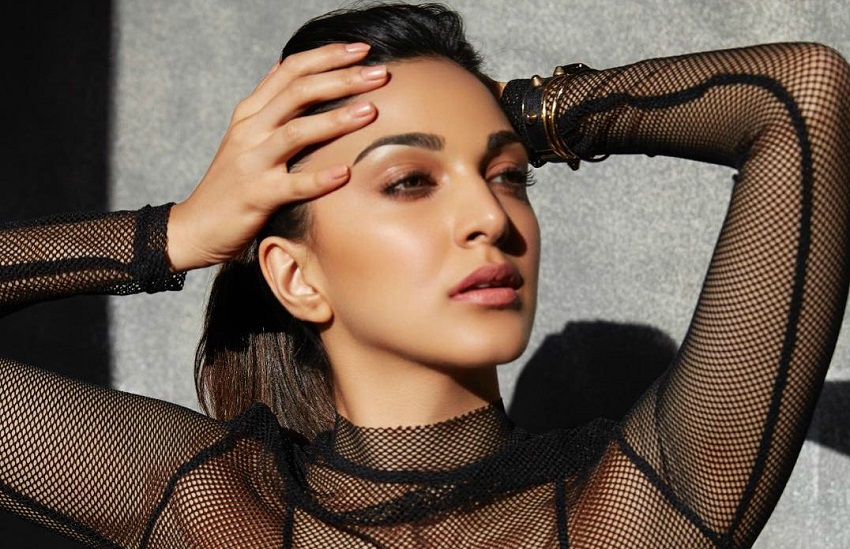 Speculations are rife in Bollywood corridors that Varun Dhawan and filmmaker Shashank Khaitan are set to team up together for their hat-trick film after Humpty Sharma Ki Dulhania (2014) and Badrinath Ki Dulhania (2017). Titled Mr. Lele, the upcoming project will be bankrolled by Karan Johar under the banner of Dharma Productions.

Reports were also doing the rounds lately that Shashank Khaitan had roped in Kiara Advani opposite Varun Dhawan in the film. Fans of the two actors were delighted to hear the news and were looking forward to seeing them together in a full-fledged film after the two shared the screen space in few scenes and a dance number in Abhishek Verman’s Kalank earlier this year. However, looks like Kiara Advani will not be a part of the film anymore as she has opted out of the project.

So, what has led the actress to bow out of a Dharma film? After the humongous success of Kabir Singh (2019), Kiara Advani is flooded with a number of scripts. The actress is already doing almost half a dozen films which are at various stages of production. She exited Mr. Lele opposite Varun Dhawan due to date issues.

Meanwhile, Kiara Advani is looking forward to the release of her new film Good Newwz, which is again a Dharma Productions’ offering. Also starring Akshay Kumar, Diljit Dosanjh and Kareena Kapoor Khan in lead roles, the comic-caper is scheduled to arrive in cinemas on 27th December.

Varun Dhawan, on the other hand, is awaiting the release of his next film Street Dancer 3D, alongside Shraddha Kapoor and Nora Fatehi. Directed by choreographer-turned-filmmaker Remo D’souza and produced by Bhushan Kumar, the dance flick is slated to enter theatres on 24th January, 2020.