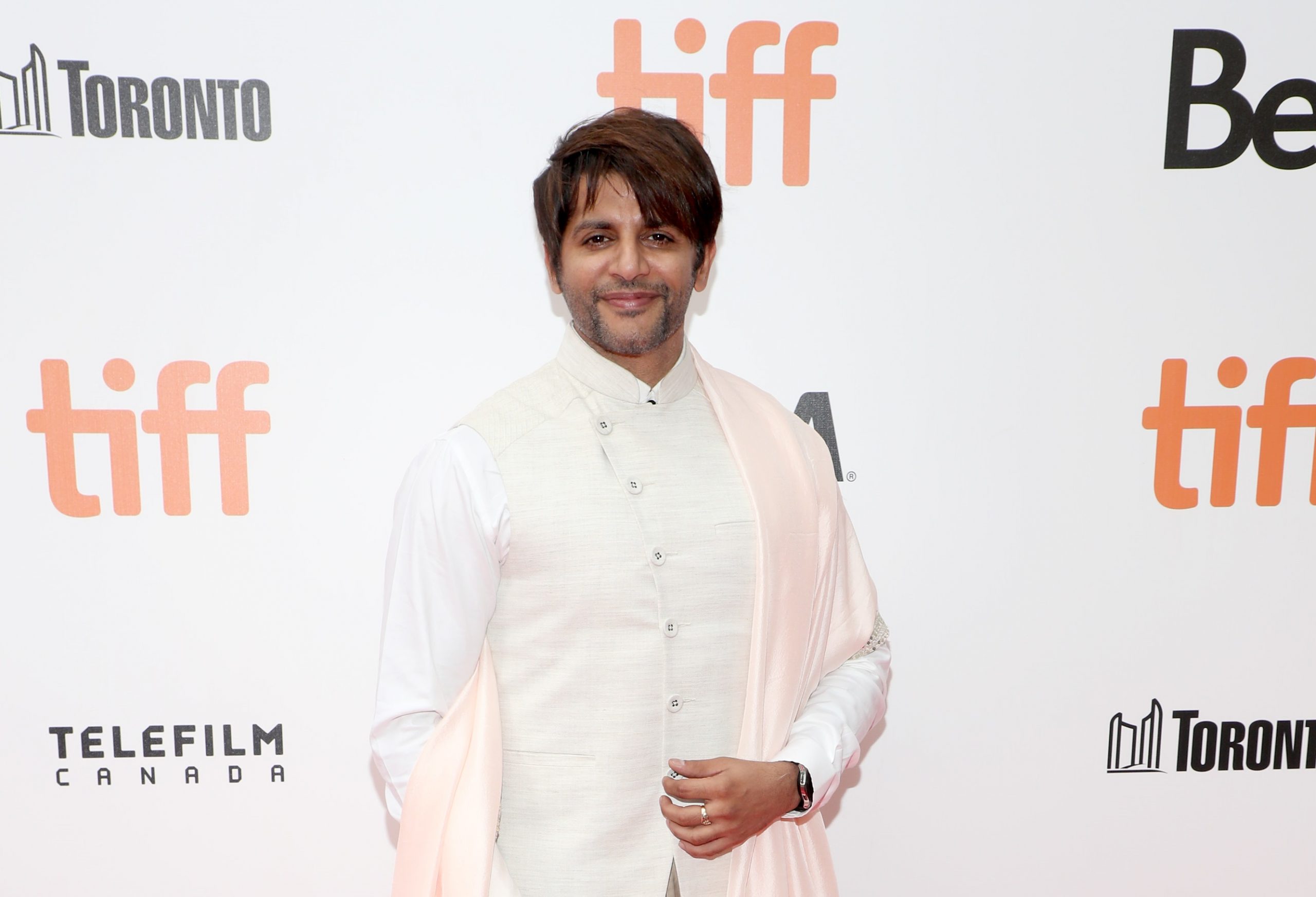 Over the years, Bollywood has shifted its attention from run-of-the-mill stories and focus on some quirky topics that do not only entertain the audience but also leave behind a deep message.

Talented actor Karenvir Bohra’s new film Kutub Minar fits in the same category. In the film, Bohra plays a man with an oversized penis, something which makes him the laughing stock among friends and family. Only his father understands his situation and helps him in leading a normal life. The film has won a mention at the Berlin Indie Film Festival.

“I do not want to reveal much about the movie because you have to see the film to know what this eighth wonder Kutub Minar is all about. At the Film Festival when they saw it, they were surprised to see such a bold concept but still a slice-of-life kind of movie. It really came as a dream to us when the Berlin Indie Film Festival emailed saying you can download your certificate of victory,” says Bohra, who has been part of several successful shows on Indian television.

The actor is ecstatic to have received honour internationally. “We thought this email would state ‘Thank you for participating, better luck next time’ because you do not really expect your film to be appreciated at the global level. But this time it happened to us and Kutub Minar was chosen amongst all the movies in Asia. It is a huge deal for all of us and keeping our fingers crossed we have applied for a lot of other festivals and I hope we keep breaking grounds like this and keep making movies like this,” he adds.

Sharing his experience working on the film, Bohra adds, “Kutub Minar was one of the scariest as well as the most exhilarating experience. Scary, because I think this was one of the first movies that was shot during the pandemic; we shot in September 2020 and had to contain ourselves in one place during the whole shoot. It was exhilarating because it was a very challenging and bold subject and it is a completely different look, for me to physically and mentally prepare to play a character like this. Also, I was under a lot of pressure because I was working with such fine actors like Sanjay Mishraji, my friend Sumit Gulati.”