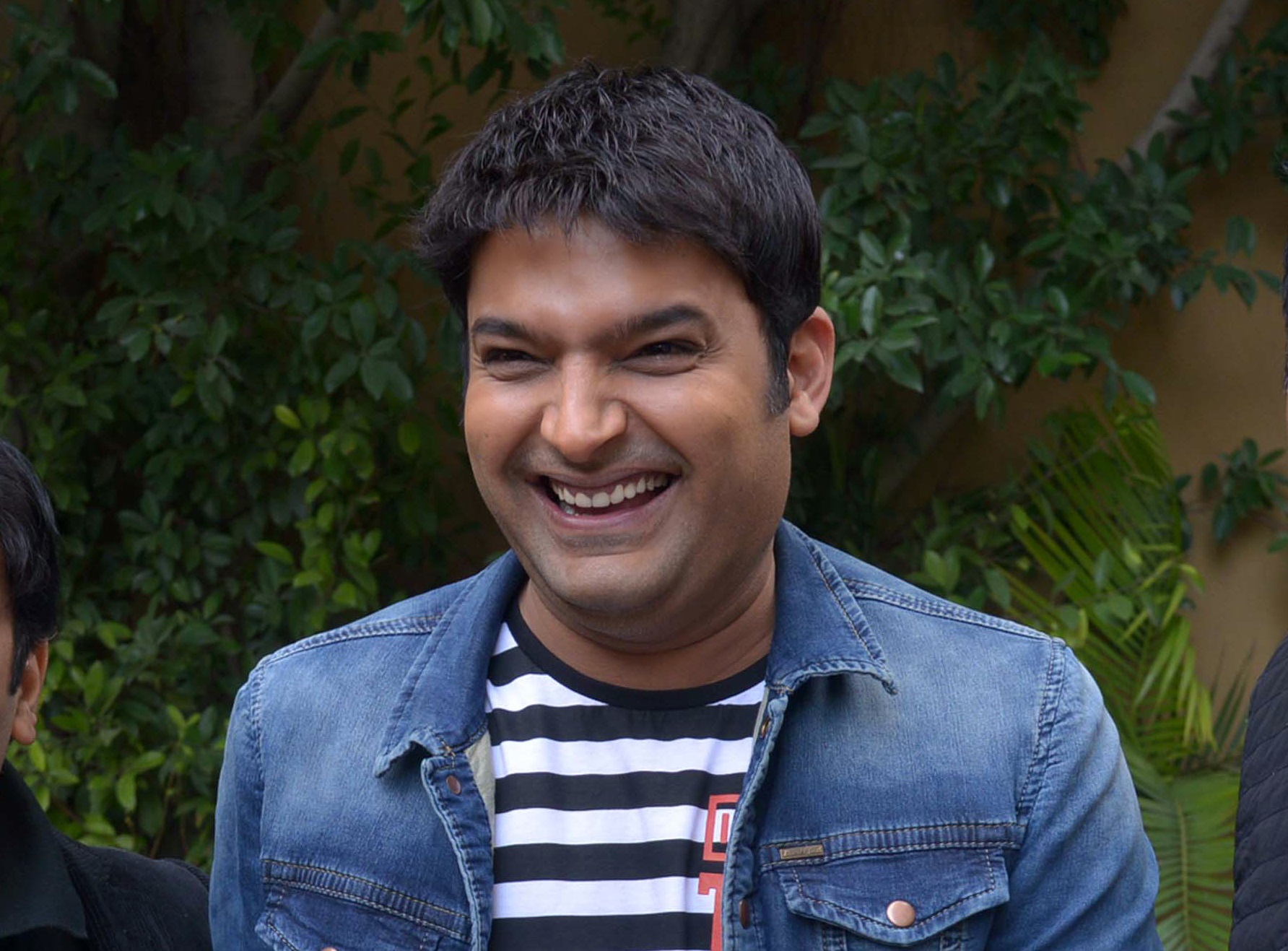 Sharma, a household name who has been entertaining audiences with his successful stand-up comedy and talk show The Kapil Sharma Show for many years now, said he is excited to join the app. “As a host, I know how even a simple voice modulation can change the narrative. Voice can create an everlasting impact. I congratulate Soundarya Rajinikanth VSV and Sunny Pokala for deriving an idea of a voice-based community. I am excited to join the platform and record my first Hoote,” said the comedian.

Sharing her excitement, Soundarya Rajinikanth VSV said, “With Hoote, we want to build a community of powerful voices, and having Kapil Sharma join the platform is a special moment. I am sure it will be a treat to hear the man unplugged and have a comedy riot online.”

Sunny Pokala, co-founder further added, “The attention span of people is really coming down and Hoote will be a quick way for celebrities like Kapil Sharma to share their thoughts whenever they want on the platform.”

For the unversed, Hoote offers an authentic social media experience to connect voices from all across the globe. It will be available in 15 native Indian languages and 10 international languages. To use the Hoote app, all one has to do is simply record an audio message up to 60 seconds (180 seconds for verified users) and share it with the world. A unique feature in Hoote that allows users to further enhance their messages to a whole new cinematic experience is the option to select and add a BGM! Hoote also assists in capturing the visual nuances of the voice message by providing the users with an option to add an image.