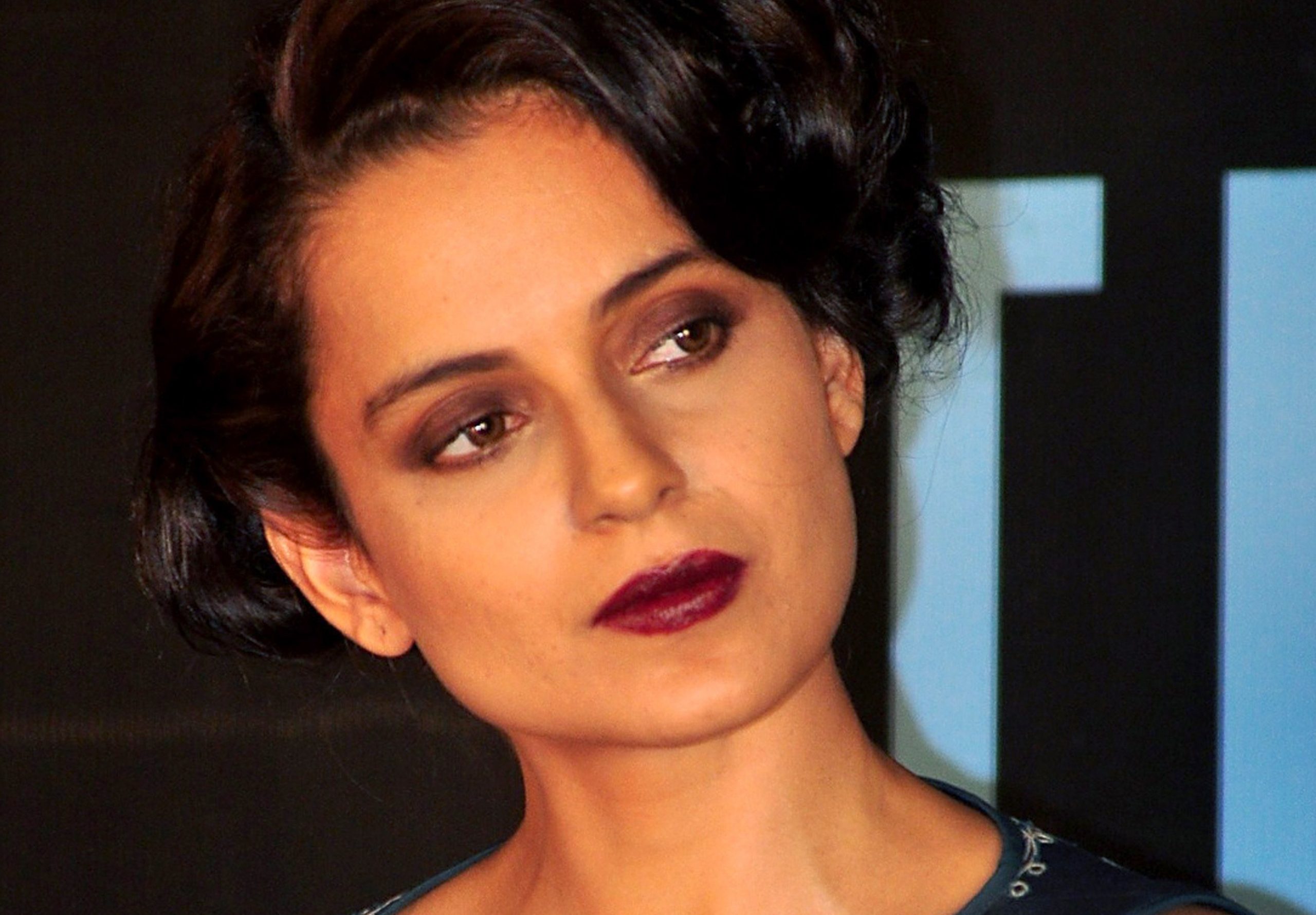 Not only the common man, but high-profile celebrities have also witnessed a massive slump in their income during the coronavirus pandemic. Four-time National Film Award winner Kangana Ranaut says that despite being the highest-paid actress in Bollywood, she is unable to pay her taxes on time as she had no work.

The actress, who was last seen on screen in Ashwiny Iyer Tiwari’s Panga (2020), took to her Instagram story on Tuesday night and said she is yet to pay half of the tax money she owes the government.

“Even though I come under highest tax slab pay, almost 45 per cent of my income as tax, even though I am the highest tax-paying actress, but because of no work (I) have not paid half of my last year’s tax yet. First time in my life I am late in paying tax,” Ranaut wrote on Instagram.

On the work front, Ranaut has several big-ticket films on her platter. She is currently waiting for the release of her much-awaited multi-lingual film Thalaivi. Helmed by AL Vijay, the film was initially slated to release on April 23, 2021, but the makers had to postpone its release keeping in mind the second wave of the coronavirus pandemic in several parts of India. Ranaut plays former Tamil Nadu Chief Minister J Jayalalithaa in the biographical drama.

The actress also stars in RSVP Movies’ Tejas and actioner Dhaakad. She recently announced Manikarnika Returns: The Legend Of Didda and a film on former Prime Minister of India, Indira Gandhi.