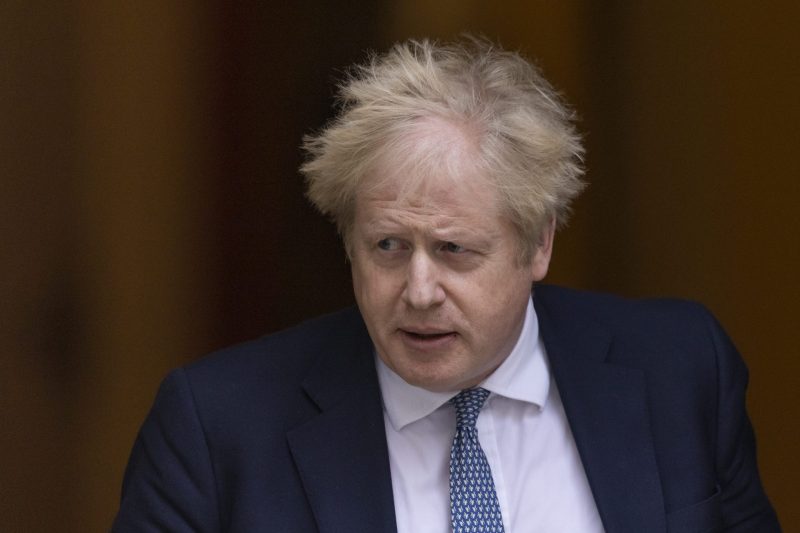 BRITISH prime minister Boris Johnson on Saturday (5) hired a new chief of staff as he rebuilds his top team following a series of scandals that have left him fighting to shore up his authority.

“The changes I’m announcing to my senior team today will improve how No 10 operates, strengthen the role of my Cabinet and backbench colleagues, and accelerate our defining mission to level up the country,” Johnson said in a statement.

Johnson, who in 2019 won the biggest Conservative majority since Margaret Thatcher in 1987, has repeatedly refused to resign over reports that he and some of his staff attended Downing Street parties during Covid-19 lockdowns.

Those revelations raised questions about Johnson’s often chaotic style of leadership and have led to the greatest threat to him since he took office. They follow a series of other scandals.

Johnson has admitted that problems needed to be fixed at the heart of Downing Street, which serves as both his home and the nerve centre of the British state.

Munira Mirza, his head of policy who had worked with him for 14 years, resigned on Thursday over Johnson’s claim that Labour leader Keir Starmer failed to prosecute paedophile Jimmy Savile during his time as director of public prosecutions (DPP).