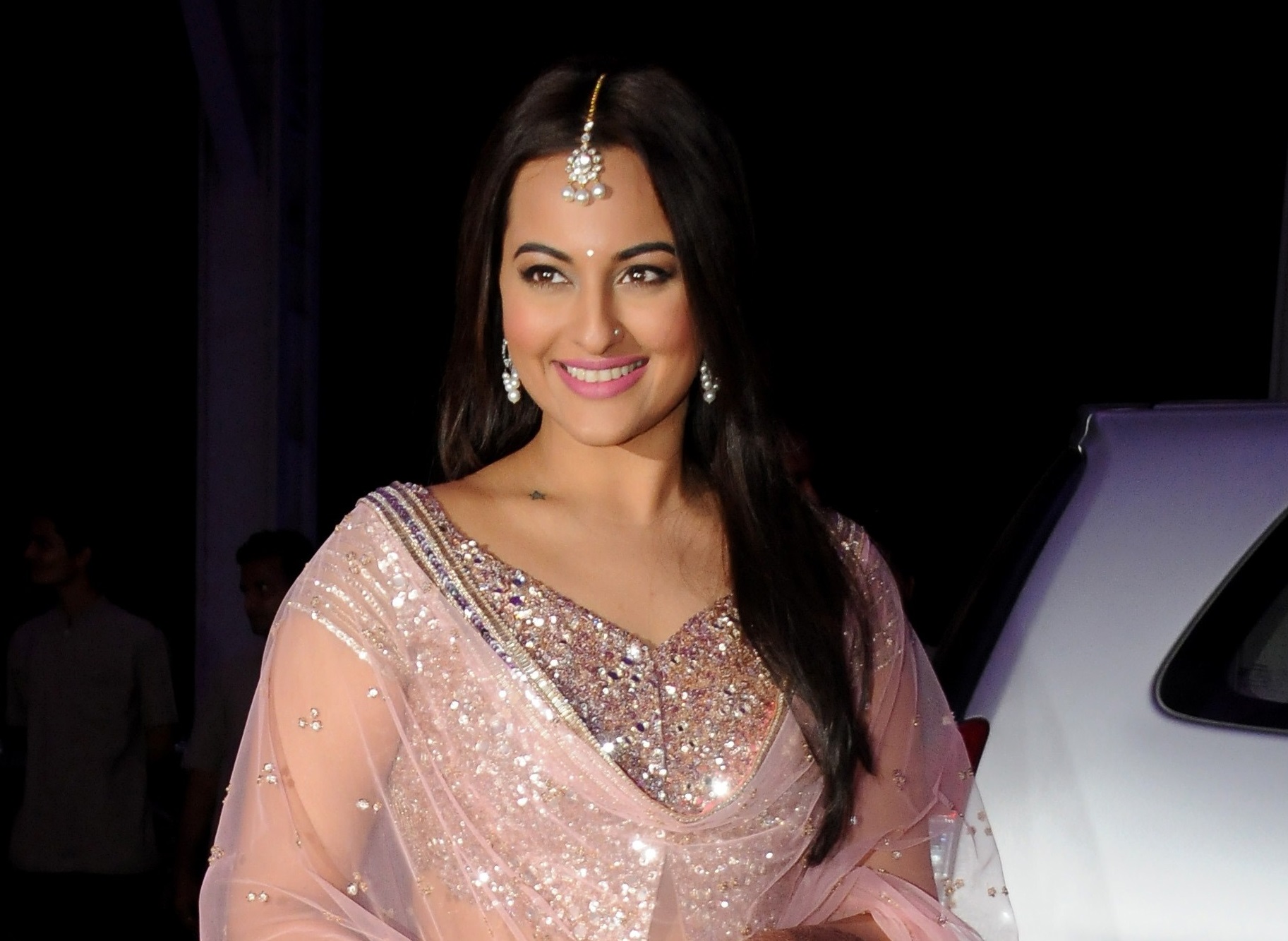 Sonakshi Sinha (Photo by STRDEL/AFP via Getty Images)
Follow Us

Janmashtami or Krishna Janmashtami is the festival when the birth of Lord Krishna is celebrated. One of the most famous ways to celebrate this festival is by breaking the Matka (mud pot) popularly known as Dahi Handi.

Bollywood filmmakers have showcased this festival many times on the big screen, and there are many songs that are based on Dahi Handi.

So, today let’s look at the list of Bollywood songs that should be on your playlist this festive season…

The first song on the list has to be Govinda Aala Re Aala from the movie Bluff Master. The film was released in 1963, but till now, it is one of the most popular songs on Dahi Handi. Kalyanji Anandji’s music, Mohammed Rafi’s voice, and Shammi Kapoor’s dance moves surely made Govinda Aala Re Aala a memorable song.

Well, we won’t be wrong if we say that Indian festivals are incomplete without an Amitabh Bachchan song. The megastar shook a leg on the track Mach Gaya Shor Sari Nagri Re in the film Khuddaar. The track was based on the backdrop of Dahi Handi, and it’s a treat to watch Big B dance in the song.

We might not get to see Sanjay Dutt in a proper dance number now, but in the 90s, the actor showcased his dance movies in many songs, and one of them was the track Har Taraf Hai Yeh Shor from the movie Vaastav. It was a Janmashtami celebration song and Dutt danced his heart out in it.

The list would have been incomplete without the song Chandi Ki Daal Par from the movie Hello Brother. Himesh Reshammiya’s music and Ganesh Acharya’s choreography were the highlights of the track, and we simply can’t forget the wonderful chemistry between Salman Khan and Rani Mukerji.

While older generations would prefer to celebrate the festival with the songs that were mentioned above, we are sure that the younger generation would like to shake a leg on Go Go Govinda from the movie Oh My God. It’s a fantastic track and Prabhudeva and Sonakshi Sinha’s dance moves were simply excellent in it.