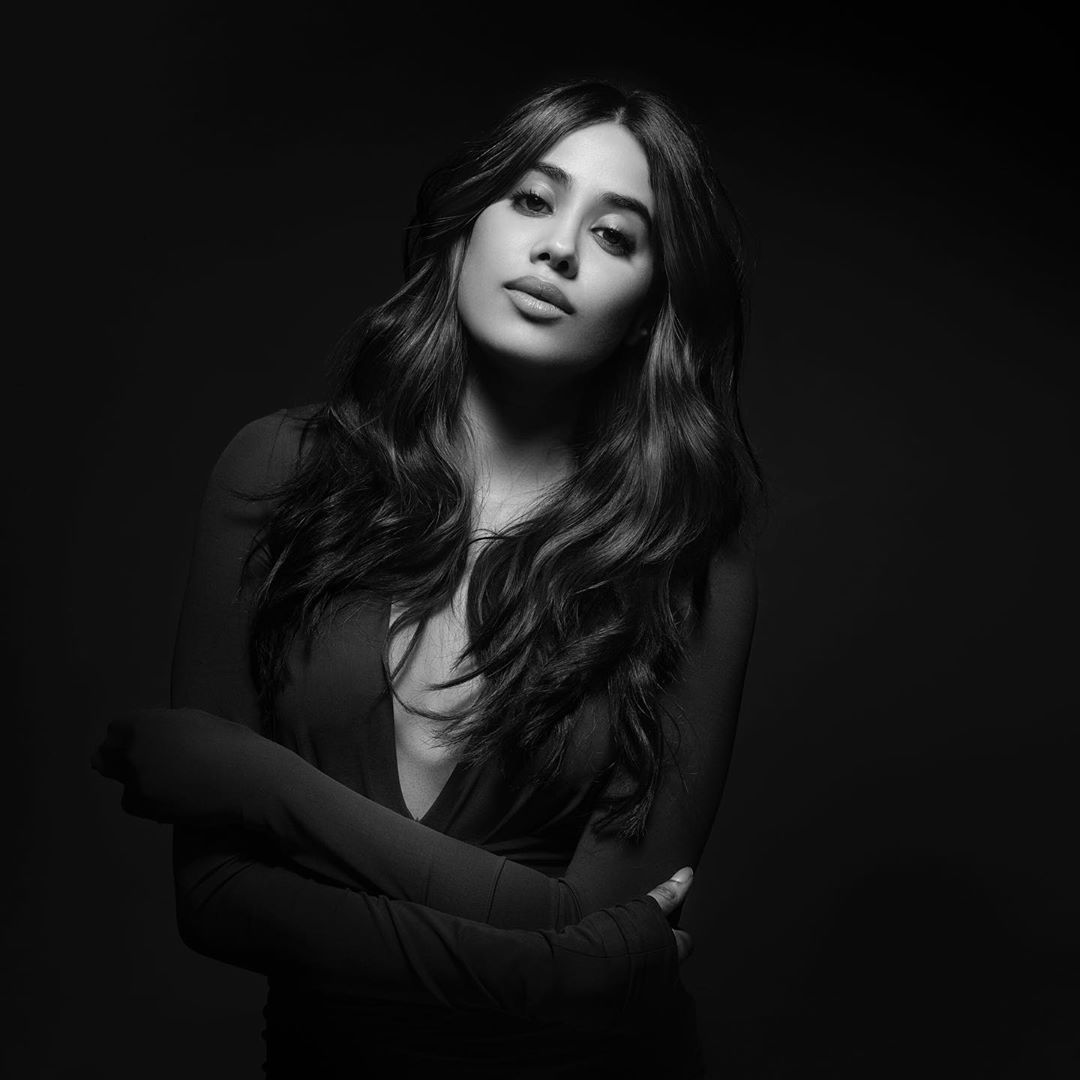 Newcomer Janhvi Kapoor, who made her silver screen debut with Dharma Productions’ Dhadak (2018), can be currently seen in the Netflix omnibus series Ghost Stories, which also marks her debut in the digital world.

Helmed by distinguished Bollywood filmmakers Karan Johar, Zoya Akhtar, Anurag Kashyap and Dibakar Banerjee, the anthology series premiered on 1st January and has been receiving great response ever since.

Janhvi Kapoor toplines the segment which has been directed by Zoya Akhtar. Titled Nurse, the segment features the actress in the role of a South Indian nurse. Veteran actress Surekha Sikri also plays a pivotal part in it.

The Dhadak actress has been garnering overwhelming response from all corners. She has left everyone in awe of her spooky act in Ghost Stories. Tweeps on Twitter are going gaga over her performance in the series, showering praises on the actress for pulling off her character so immaculately. Many even hailing her segment as the best amongst all the four segments in Ghost Stories. Take a look at some tweets!

1) Zoya’s one is scary at first but then kinda predictable. Jahanvi was good actually. She has good screen presence.

2) Anurag’s one, I HAVE SO MANY QUESTIONS please someone answer them. Not scary but VERY CREEPY probably the creepiest thing I’ve ever watched. #GhostStories

Janhvi was very good in Zoya’s segment. Way way better than what she did in Dhadak. ??‍♂️ #GhostStories pic.twitter.com/7BJ4jjkzNl

Watched half of #GhostStories – the first two. I like Jahnvi Kapoor. She is lovely & expressive. Will watch the others in a bit.

Talking about her experience of working with Zoya Akhtar, Janhvi had earlier said in an interview, “It was really interesting to be a part of the film. However, the biggest takeaway for me was that I was getting to work with Zoya. All my energies and focus were towards that. It is a new space and genre for me.”

On the film front, the actress is looking forward to the release of her next Gunjan Saxena: The Kargil Girl. As the title aptly suggests, the film is a biopic based on the life of IAF officer Gunjan Saxena who flew into a combat zone during the Kargil war in 1999 and saved several wounded soldiers. Produced by Karan Johar, the movie is scheduled to release on 13th March, 2020.

Gunjan Saxena: The Kargil Girl will be shortly followed by Maddock Films’ horror-comedy Roohi-Afza. Co-starring Rajkummar Rao, the film will be entering theatres on 17th April, 2020. Janhvi Kapoor will clap off 2020 with Dostana 2, a sequel to Dharma Productions’ much-loved comic-caper Dostana (2008). It also features Kartik Aaryan and debutant Lakshya in lead roles. 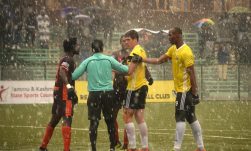 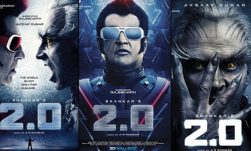