Jameela Jamil agrees with fans over criticism of her appearance in Marvel Studios’ She-Hulk: ‘I never mind any criticism or feedback’ 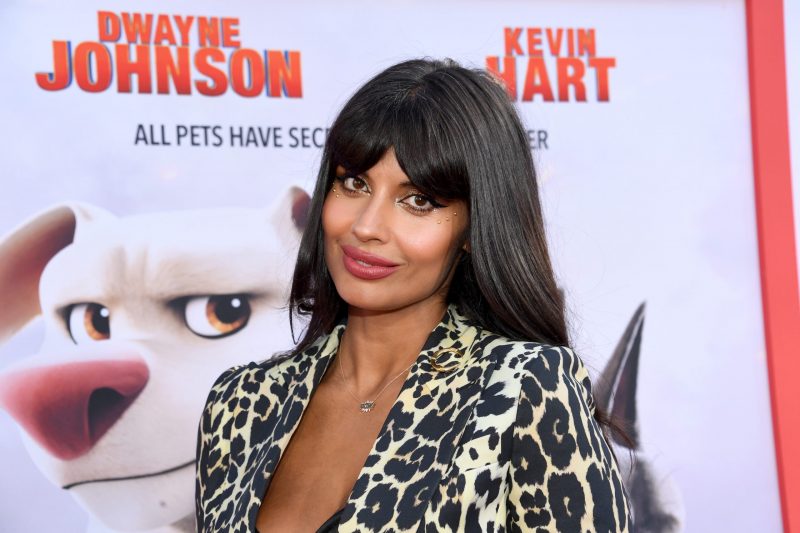 It has been just a couple of days since the first pictures of Jameela Jamil as Titania in Marvel Studios’ much-anticipated show She-Hulk: Attorney at Law emerged on social media. While some liked the pictures, many criticised the actress’ appearance. A lot of it had to do with the character’s big copper wig.

At the time, Jamil took to Twitter to defend her look. “Guys… I accept every ounce of shade here, but in defense of my excellent hair stylist, this is just my hair after a 14-hour stunt day in Atlanta heat.

“Just after being upside down. She did a *great* job on the show I promise. I love her. Boobs look ok tho?” she wrote.

Speaking at San Diego Comic-Con to The Hollywood Reporter about how she felt responding to the criticism, Jamil said, “It was great. It’s just a wig. I love the MCU. I love the Marvel fan base. I respect them, and I was merely making sure that they knew that I was with them. I was reassuring them. I’m on their side. And so, I never mind any criticism or feedback.”

She went on to add, “They are the reason that some of the best changes and moments have happened in Marvel, because they passionately push for things, so as long as it isn’t done in a cruel or toxic way, I’m with the Marvel fan base when they push for more — I’m into it.”

When asked if she informed her bosses at Disney before tweeting after receiving negative feedback, Jamil said “No, I think Disney knew that they were signing a loose cannon into their universe. But also, they trust me, and they know that I only come at anything from a place of love and respect for this fandom, for this universe. It was a really fun, funny exchange. It just wasn’t a big thing.”