Recently, the makers of Akshay Kumar starrer Mission Mangal launched the trailer of the film. The movie is based on ISRO’s Mars Orbiter Mission also known as Mangalyaan and there were speculations that Prime Minister Narendra Modi has a cameo in the film.

Mission Mangal will mainly focus on the women scientists who worked for the mission. The trailer has received a great response and has generated curiosity among the moviegoers to watch the film. 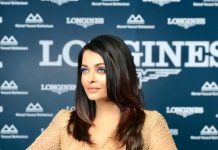 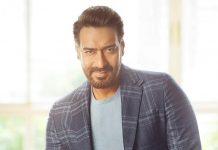 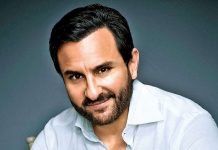