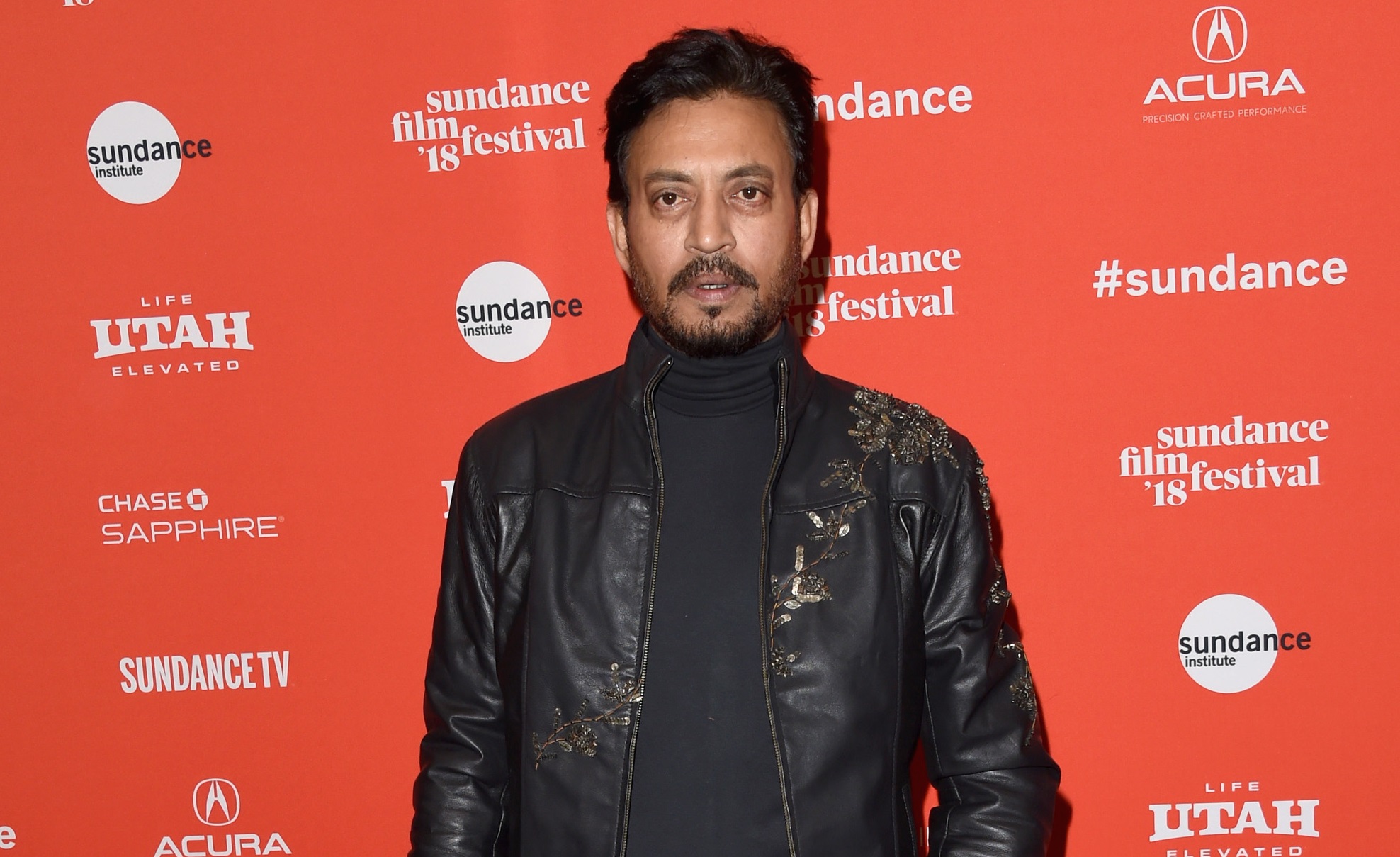 Streaming platform ZEE5 on Thursday announced that three of their upcoming films – Irrfan Khan’s Murder at Teesri Manzil 302, Waah Zindagi, and Turtle – both starring Sanjay Mishra – will release on December 31.

Starring Khan and Ranvir Shorey in pivotal roles, Murder at Teesri Manzil 302 is a high on suspense movie. Khan died in April last year at the age of 54. Directed by Navneet Baj Saini, the story revolves around a murder mystery that unfolds with a lot of twists.

Manish Kalra, Chief Business Officer, ZEE5 India said, their objective is to bring forth rich storytelling for their viewers. “2021 was a challenging year, but we tried our best to deliver top-notch entertaining content for everyone. It gives me great joy to announce the release of three more films with interesting storylines that will captivate viewer interest with renewed vigour as we step into a New Year together,” Kalra said in a statement.

Waah Zindagi and Turtle are directed by Dinesh S Yadav. Described as a slice-of-life story, Waah Zindagi is about a fickle boy who is set to redeem his past. It also features Naveen Kasturia, Plabita Borthakur, Vijay Raaz, Dharmesh Vyas, and Manoj Joshi.

Waah Zindagi is a journey of a destitute farmer’s son struggling hard to become an entrepreneur to win his childhood sweetheart. His dreams seem to crash with Chinese products dumped in India. However, he decides to fight back and ends up with a Make In India initiative, the official synopsis read.

Featuring Mishra as the central character, Turtle highlights the issue of the world water crisis. It is a metaphorical depiction of the turtle, wherein a drought-struck village of Rajasthan, Choudhary (Mishra), is churning the parched, sun-baked earth, to extract water and the common folk indulged in a tug of war, rotating on his shell, desperate to quench their thirst. Will he find success with his water mission or will the villagers make him fail in his attempt forms the plotline of the movie.

Mishra said he is delighted that two of his special films Waah Zindagi and Turtle will be released soon. “The entire team has put in a lot of hard work and it couldn’t have been released at a better time than the eve of the New Year for the viewers. I am hopeful that people will take away something after watching these films and that they love the way we have presented them,” the 58-year-old actor said.