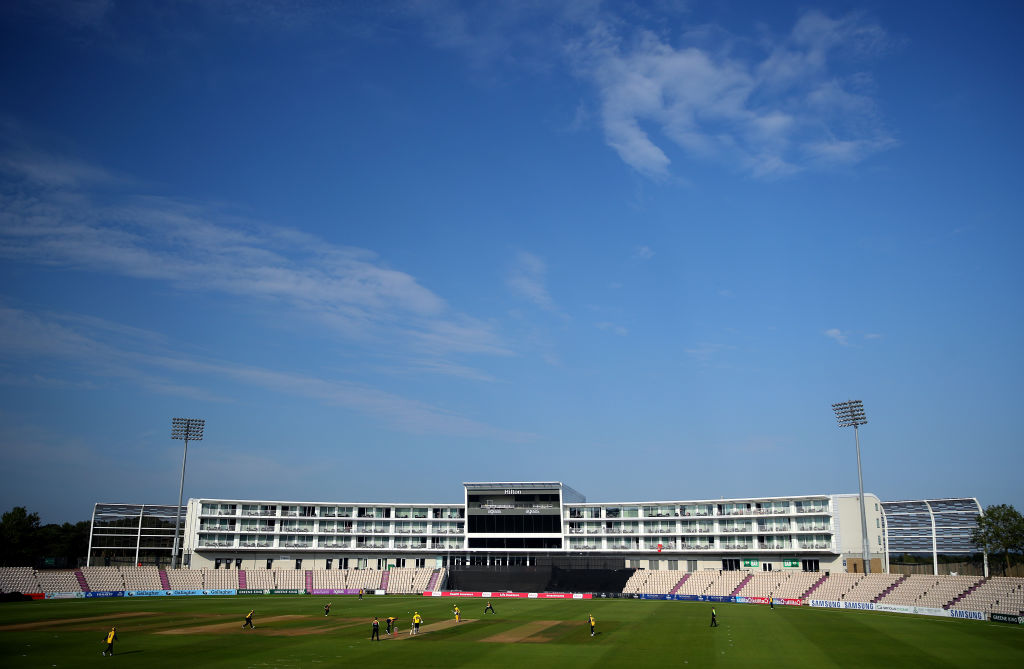 THE World Test Championship final between India and New Zealand in Southampton will be held in the presence of 4000 spectators, Hampshire County Club head Rod Bransgrove has said.

The Covid-19 situation has improved in the UK and around 1500 people were allowed to watch the county game between Leicestershire and Hampshire at the Ageas Bowl, which hosts the WTC final from June 18.

“We’re staging a four-day county game from today and for the first time since September 2019 fans were allowed for a cricket match in England. The other county games of this round will begin tomorrow and those games too will see crowds,” Rod Bransgrove, the head of Hampshire County Club, told Cricbuzz on Wednesday (19).

Bransgrove told the website that the England and Wales Cricket Board (ECB) and the ICC are permitting a crowd of “4000 people” in the eagerly-awaited clash.

“I understand 50 per cent of the permitted crowds will be taken by the ICC for its sponsors and other stake holders and we will be selling the rest 2000 tickets. We have already received more than double applications from the fans,” Bransgrove said

“It is a high interest game and there is a good demand for it.”

The Indian team, currently quarantining in Mumbai for two weeks, depart for the UK on June 2.

“We are waiting the Indian team to complete their quarantine in India and arrive here. We are ready to host them,” Bransgrove said.