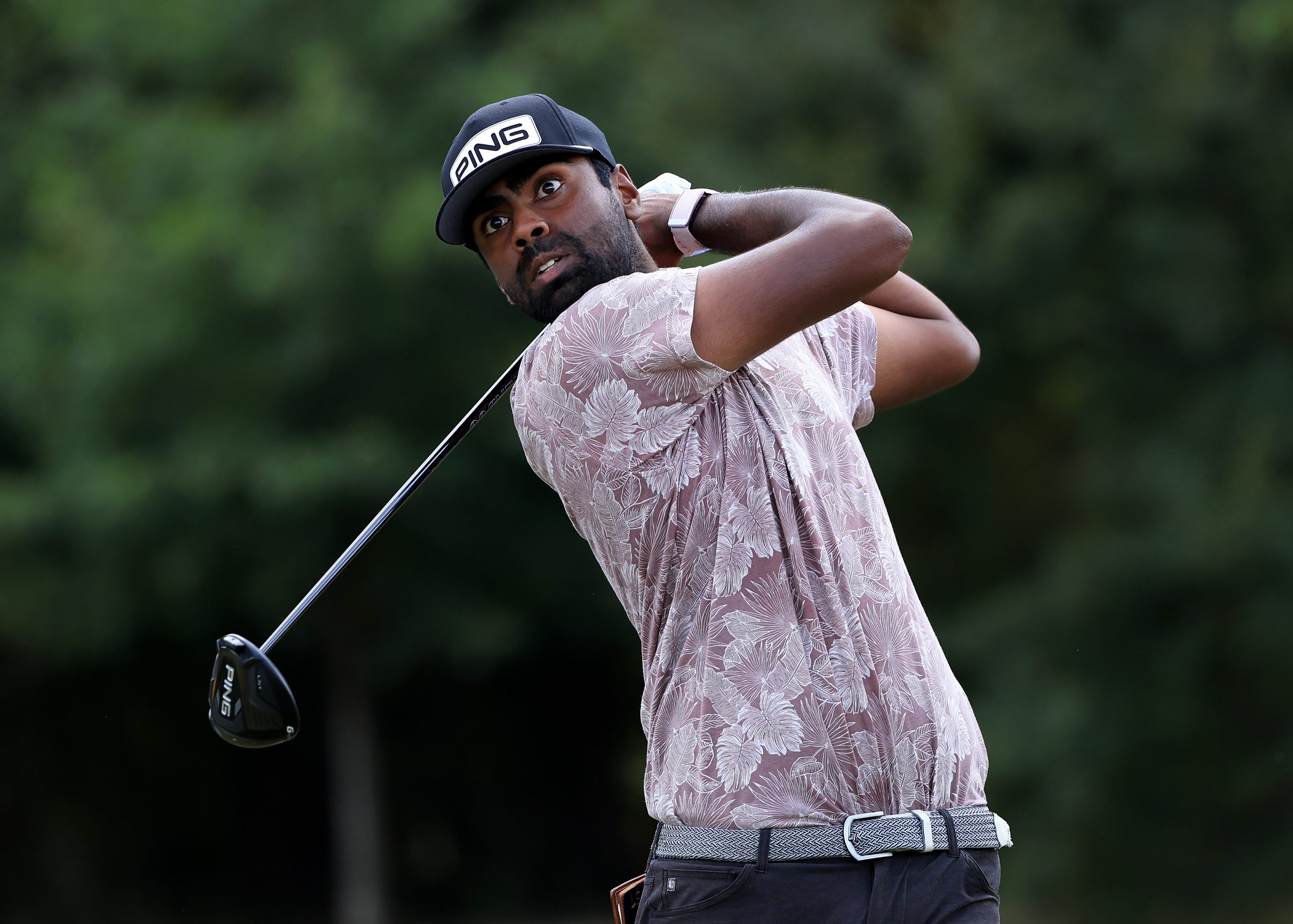 Sahith Theegala in action during the final round of the Sanderson Farms Championship at Country Club of Jackson, Mississippi. (Photo by Sam Greenwood/Getty Images)

SAHITH THEEGALA credits his India heritage and his hard-working parents with helping him find success as a rookie on the US PGA Tour.

World number 369 Theegala led or shared the lead after each of the first three rounds in Mississippi and while he faded at the end, the effort was a turning point for his career.

“Just that experience on Sunday, final group, it’s something I’m going to carry on for the rest of my career,” he said on Wednesday (6). “Just really staying in the moment and grinding through it all, it was a blast.

“Having that experience in the back of my mind is really going to prepare me well for the next time I’m in that position.”

Theegala began playing golf at the age of six and won his first junior event, a hint the prodigy might have a future in the sport, but it was the efforts of his parents he says launched his career.

“Very proud of my heritage and my background,” Theegala said. “Both my parents were born and brought up in India. I spent a little bit of time in India when I was younger. I haven’t really been much recently.

“My dad was the first one to leave India in the family. He went to IIT Madras and then he did grad school at Kansas State. Pretty much came here with nothing, really cool story, really thankful for the opportunity my parents gave me.”

His father went to Kansas and then Los Angeles, returned to India to get married and began a family in LA.

“Nobody in my family played sports. It just wasn’t a thing,” Theegala said. “But my dad when he came to the states, he ran some marathons and played some cricket and did all kinds of stuff, but he loved watching sports.

“So when I was young he would always have sports up on the TV. The three main ones were basketball, golf and cricket. So I got into basketball and golf, because, America.

“We found out pretty quickly that I was really good at golf, so my father, he found a way with no background or knowledge to get me to the next level.”

That relied upon boosting his mental toughness.

“My parents raised me to be resilient and not to let your guard down at any point and if you have an opportunity, might as well make the most out of it,” Theegala said.

“One of the main things is just seeing my parents’ journey to the states and how they managed to raise me and my younger brother and give us such a good life.

“The hardships that they went through and the hardships some other family went through in India… keeping that in the back of my mind has really grounded me as a person. I’m really blessed and thankful that my parents and grandparents put me in this position to be able to succeed.

“I definitely think that Asian heritage part is a big part of why I’ve reached this point.”

Theegala said he would love to play in India at some stage.

“I’ve never actually brought my golf clubs over there,” he said. “I played when I was maybe 11 or 12 with a rental set. But I would love to come over there and play because I have so much of my family over there still and it would be really cool.” 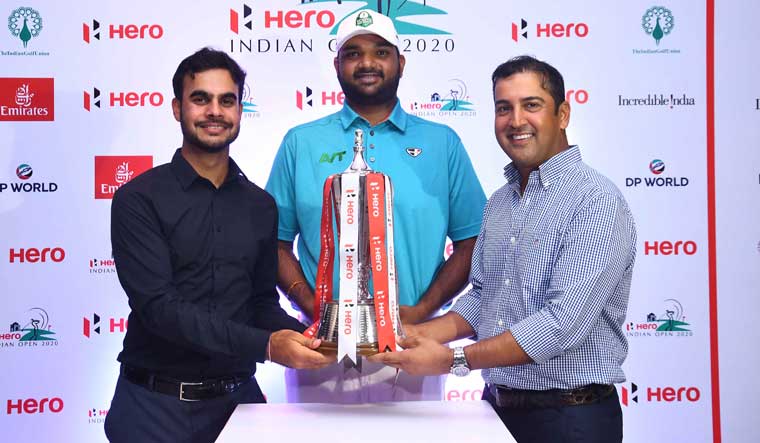