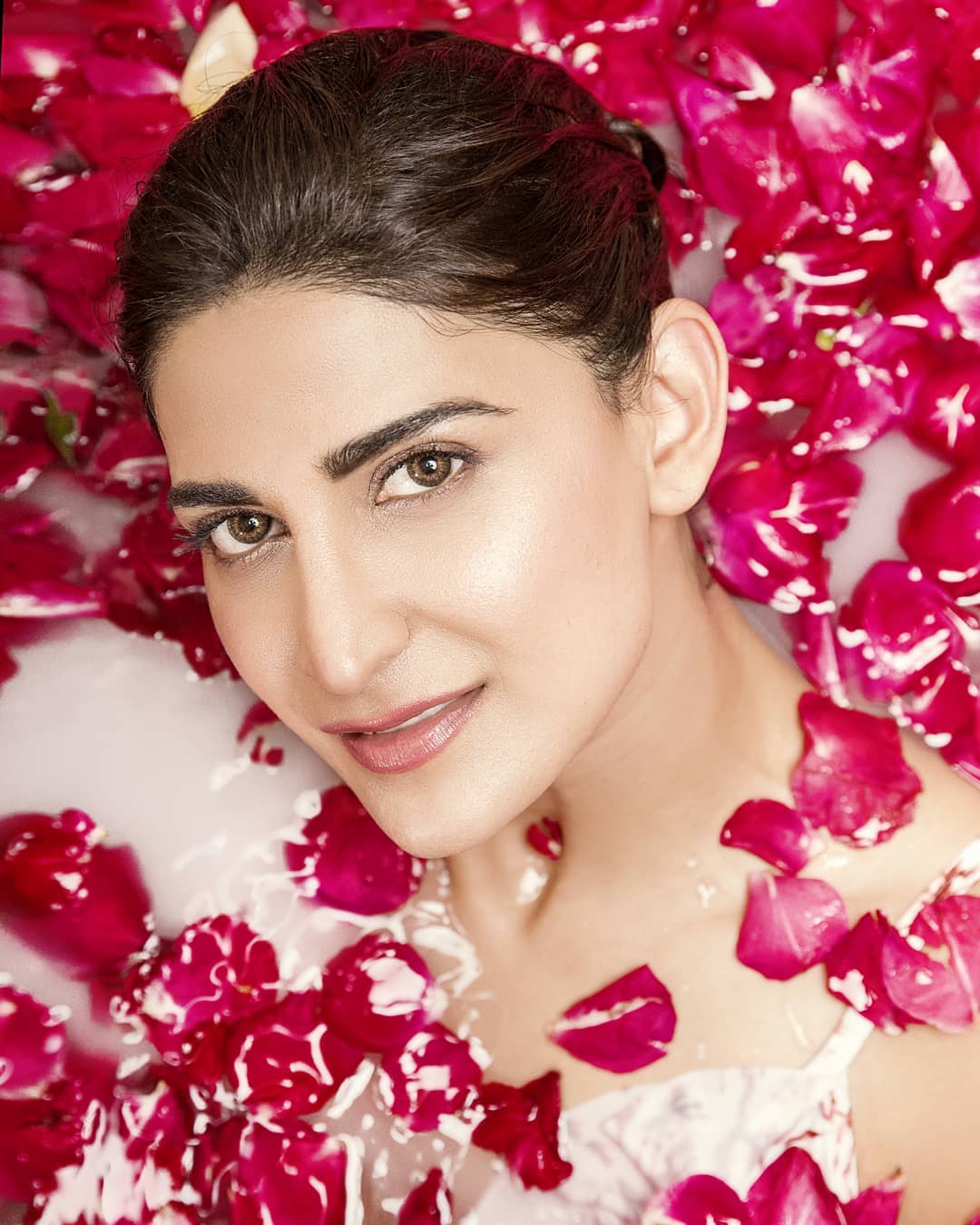 Aahana Kumra needs no introduction. She is one of the most sought-after actresses, especially in the domain of OTT platforms. Having worked on such notable web-series as Inside Edge (2017), Rangbaaz (2018), and Betaal (2020), she is also glad to have carved out a niche for herself on OTT platforms and feels that the webspace has been revolutionising the way content is perceived today.

Talking to a publication, Kumra says, “OTT is making stars out of nobody. By nobody, I mean those who are outsiders and would not have got such kind of exposure in films. Today, we know many young actors because of these platforms, which take pride in promoting their talent. Does that happen in films?”

Commenting on the hot topic of nepotism in showbiz, the actress says that people in India want to see stars-kids even before they become stars. “In India, people are star-struck. The film structure is so wrong. You are watching because you want to watch stars, not great performances. OTT changed that, which should have happened in the cinema. It nurtures potential talents, who aren’t stars or star kids, but good performers.”

She goes on to add, “In the 80s, Naseeruddin Shah, Om Puri, Amrish Puri, Pankaj Kapur, and Govind Nihalani’s parallel cinema was an answer to Bollywood. For a long time, we did not have that. In the 90s, we saw stars and in the 2000s, it became about star-kids. I am not saying it is unfair – it is their family business and they, too, have the right – but what happens to others? By giving opportunities to performers, OTT has become that parallel cinema of the 80s that went missing in between.”

Aahana Kumra is presently awaiting the release of her next film Khuda Hafiz, co-starring Vidyut Jammwal. Written and directed by Faruk Kabir and produced by Kumar Mangat Pathak and Abhishek Pathak under Panorama Studios, the movie is slated for its premiere on 14th August on Disney+ Hotstar.