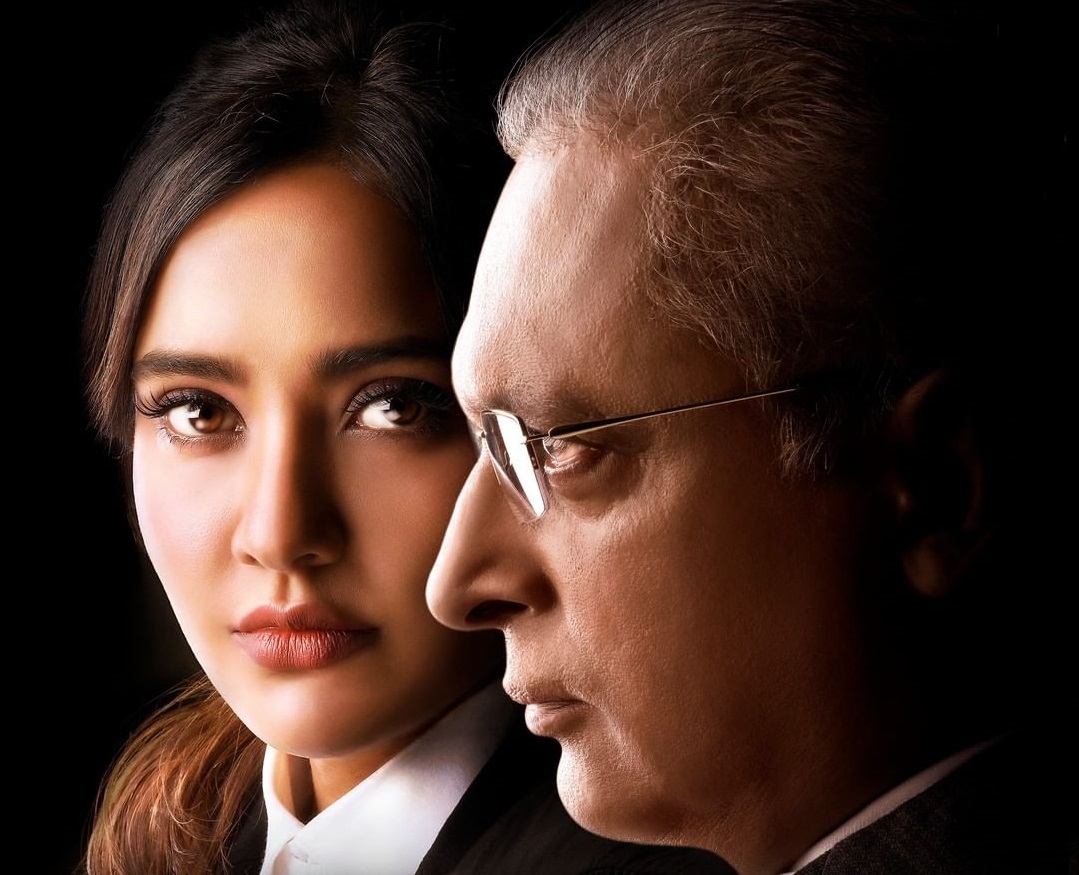 After the rousing success of Illegal – Justice, Out of Order (2020), Voot Select is set to launch season 2 of the well-received courtroom drama. Starring Neha Sharma and Piyush Mishra in lead roles, Illegal 2 will premiere on November 25 on Voot Select, the streamer announced on Tuesday.

Directed by Ashwini Chaudhary and produced by Juggernaut Productions, Illegal 2 will see the continuation of the intense battle between the former mentor-mentee, played effectively by Mishra and Sharma, while dealing with complex cases that question the legal system. Mishra reprises his role of Janardhan Jaitley and Sharma returns to play Niharika Singh.

Voot Select on Tuesday dropped the trailer of the upcoming show. The second season elevates the high stakes showdown between Singh and her mentor-turned-adversary Jaitley and how the battle intensifies with Singh taking a big risk in starting her own law firm as Janardhan embarks on an ambitious campaign to be the next Chief Minister of Delhi.

The first season of the show, which touched upon topics like sexual harassment and the death penalty, received critical acclaim. It turned out to be one of the most-watched shows on the platform.

Talking about reprising her character in Illegal 2, Neha Sharma had earlier said, “I have always felt proud to essay Niharika Singh’s journey on screen as she is the perfect definition of the new age woman who is not afraid to stand up against injustice. The new season of Illegal on Voot Select will see my character continue her relentless pursuit of standing up against wrongdoings as she juggles between personal and professional conflicts while battling her former mentor. The sheer complexity of the cases that will unfold and the dynamic continuation of the mentor-mentee battle will make Illegal Season 2 a must-watch.”