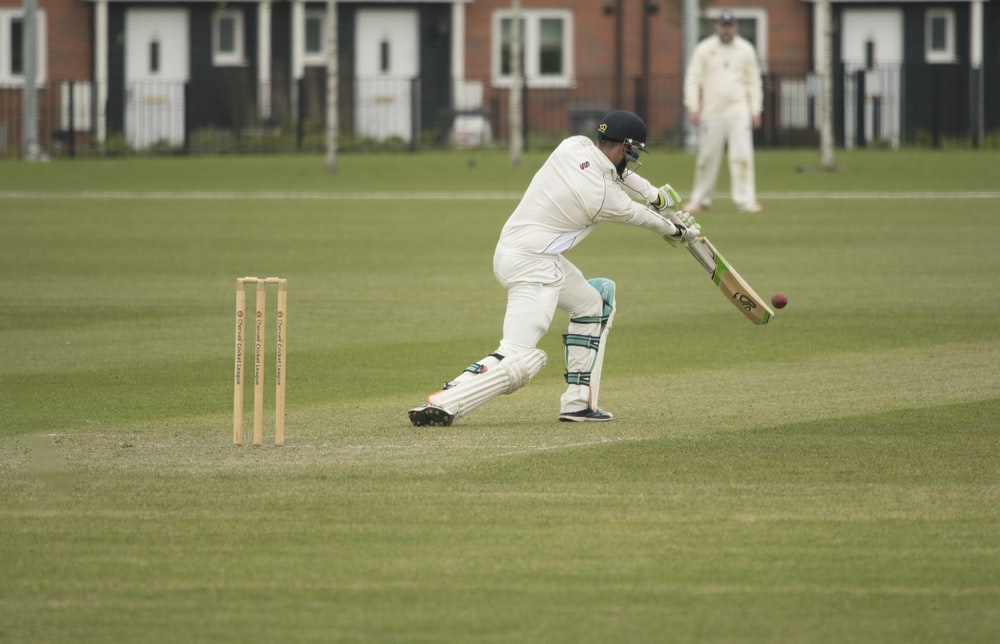 After being postponed in 2020 due to the pandemic, the ICC T20 Men’s World Cup is back with a blast in 2021. Hosted by India for the second time in a row, it is scheduled for October and November 2021.

The 9 top ICC-ranked teams, 8 of which have fought through a Super 12s tournament plus India as the host, will be directly qualified. The other teams hustle for qualification at the group stage.

A total of 16 teams will lock horns with each in India. Let us look at some of the top contenders for the world cup this year. 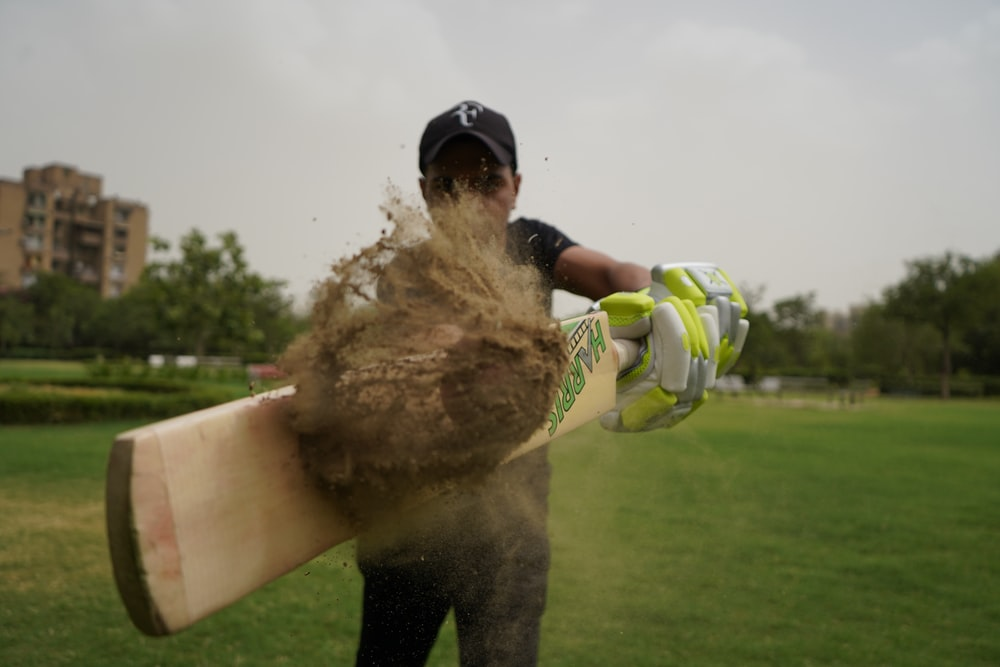 As October draws closer, not a single day goes by without the media chirping about tiny updates on selection, press statements, speculations and social media leads. If you are rooting for a team or a player, you could make the game more interesting by raising the stakes. You can check out these irish betting sites to place your bet!

The Indian team is an absolute favorite not just because they are hosting but also because of their track record. They bagged the trophy in 2007, the inaugural year when they defeated their big-time rival Pakistan. But they haven’t won the title ever since then. They were, however, runners up in 2014 until Sri Lanka unexpectedly put them down.

To be fair, they have come close to bagging the trophy several times, and they are practically itching for it this year. They were on fire in the 2016 T20 World Cup before being beaten by West Indies. Fans are awaiting India’s second title, and the team is prepared to give the people what they want.

They have played at least 14 IPL matches like every year and are used to playing on their home field. They defeated New Zealand and Australia in a T20 series in 2020. They will most likely have formidable players like Virat Kohli, Jaspreet Bumrah and Washington Sundar on board.

Being big-time cricket enthusiasts, they have played enough matches to give the management a fair idea of each player’s abilities. It gives them a considerable edge over other teams, both in terms of practice and assessment.

England is coming for its second title in the T20 World Cup. Earlier in 2019, they had a spectacular victory against New Zealand in the ODI World Cup. Being defeated by West Indies in 2016, they will enter the competition with a score to settle.

They seem to be in high spirits after having defeated West Indies, New Zealand, South Africa and Australia in the past two years. Their players have started participating in the IPL in increasing numbers, which has given them a better understanding of playing in Indian conditions.

Their squad has powerful batsmen like Dawid Malan and bowlers like Adil Rashid. Seasoned players like Ben Stokes and Jos Butler only reassure fans of their potential. They have played 43 T20 Internationals in the past four years and won 24 matches. England’s talented lineup coupled with a calm, calculating captain makes this team the next best thing to bet on.

2016 defending champions and 2012 winners West Indies recently won a T20 series against Sri Lanka back home. However, their rankings have dropped because of a series of defeats from England, India, and Afghanistan.

They could have talented batsmen like Chris Gayle, Evin Lewis and their captain Kieron Pollard, who sports five IPL titles. Evin Lewis has already won three international T20 centuries, a booming start to his T20 career. Andre Russel would make an excellent addition to the team after having played in the IPL. West Indies’ focus would be working on their bowling to survive in India.

2010 runner-up, Australia’s strength, lies in their batsmen, especially captain and top batsman Aaron Finch. He is the first player to reach 900 points in ICC T20 rankings. He leads an intimidating lineup of seasoned batsmen, including Glenn Maxwell, Steven Smith and David Warner. Their bowling game is strong, too; they have spinners like Ashton Agar and Adam Zampa in the ranks.

They are still dealing with the ball-tampering incident, which has marred their reputation. Moreover, they have made only one final appearance in all the years they have played in this competition. They finished as runners-up to England in 2010, but it is nothing to write home about. They have never won the T20 cup.

More importantly, their performance in 2020 has been inconsistent. They defeated South Africa at the beginning of the year, only to lose against India and England. We can only hope that the players playing on the team in 2021 will lift this poor record.

The Black Caps were semi-finalists in the inaugural season of the T20 World Cup in 2007 and last season, i.e., 2016. They have played 30 matches together in the T20 World Cup, winning half of them. They have mostly been knocked out in the group stage. However, they have recently shown promise in victories against West Indies, Sri Lanka, Bangladesh and India.

They would be better off starting the first inning with captain Williamson with his well-timed swings along with Martin Guptil for his explosive skills. They could also put to use Lockie Fergusson’s versatile and speedy bowling skills. Moreover, they have Devan Conway, with an experience of 14 international T20 games and a record of 473 runs.

Pakistan finished as runners-up in the inaugural edition and winners in the 2009 T20 World Cup. They have won 19 of the 34 matches they have played so far. They have Babar Azam on their team, a powerful player who recently became the fastest person to complete 2000 T20 international runs. He is the number two batsman as per ICC rankings and is sure to be a key player and an inspiring captain for the team. 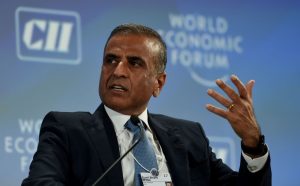