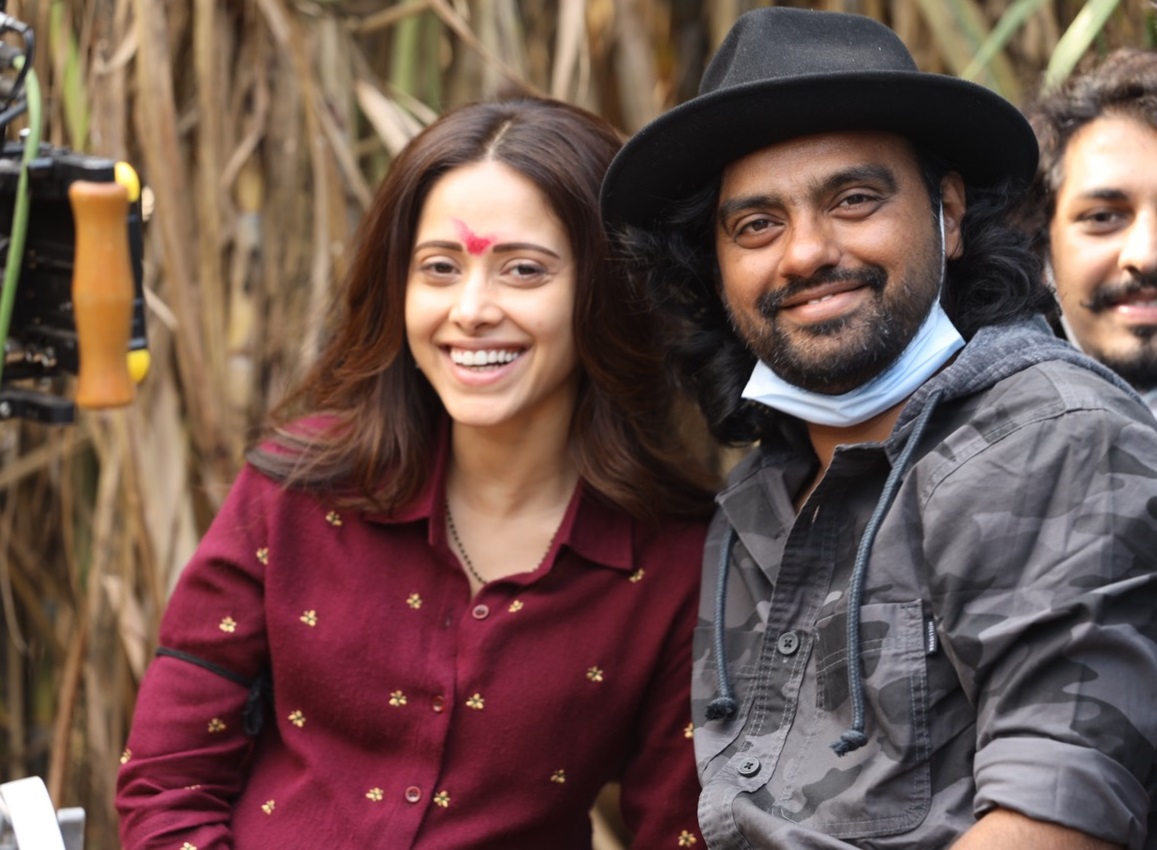 After receiving rousing response for Chhorii (2021) upon its premiere on Amazon Prime Video, Abundantia Entertainment is set to begin work on the sequel to the film.

The supernatural thriller, which managed to impress both audiences and critics alike, will see the return of actress Nushrratt Bharuccha as the female lead after she enthralled everyone with her power-packed performance in Chhorii. She will reprise her role as Sakshi once again.

Chhorii, based on the struggles of a pregnant couple moving into a new house posed with a paranormal presence, has Bharuccha playing the titular role. Based on the viewership and response that the first film generated, we can easily say that she managed to deliver a path-breaking performance with this role, which explains why the director Vishal Furia was hell-bent on casting only her as the leading lady in its official sequel.

Talking about the same, Furia says, “Nushrratt Bharuccha is one of the most underrated actors of our industry. Films like Chhorii aur Ajeeb Daastaans (2021) are testimonies to her talent. The sheer versatility which she possesses is extremely rare, which is one of the many reasons why I had decided to approach her for the supernatural thriller last year. I had full faith in her that she would be able to do justice to this role and that is exactly what happened.”

The filmmaker went on to add, “When I had the idea of continuing the story, I could not imagine doing it with any other actor. For me, Nushrratt had imprinted the character of Sakshi and only she could have taken her journey ahead on the big screen. I am super excited to work with the team again to present an even more exciting and thrilling chapter of Sakshi’s life in front of the world.”