The Hindi adaptation of the Hollywood biggie is being scripted by Arshad Syed. Bhushan Kumar and Vikram Malhotra have teamed up to bankroll the project. If all goes well, the movie will start production towards the end of the year.

“We want to tell a story about the world of music and fresh voices on the Indian scene, and through that offer a take on urban relationships that don’t necessarily mean love, marriage and happily ever after. The worlds explored here are deeper — heart, hurt, passion, and above all, music. The only commonality with Veere Di Wedding is that this too has an urban setting,” said Shashank.

Since the project is still at the writing stage, no casting has been done yet. The makers will start approaching actors only after they have locked the final script and recorded the score. 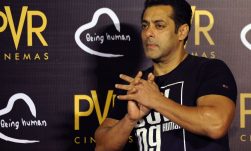 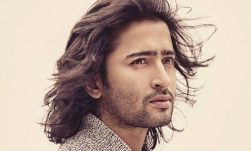 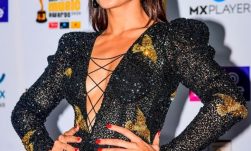 Entertainment
Taapsee Pannu in consideration for a social comedy

5 Bollywood actresses who featured in fictional shows on TV