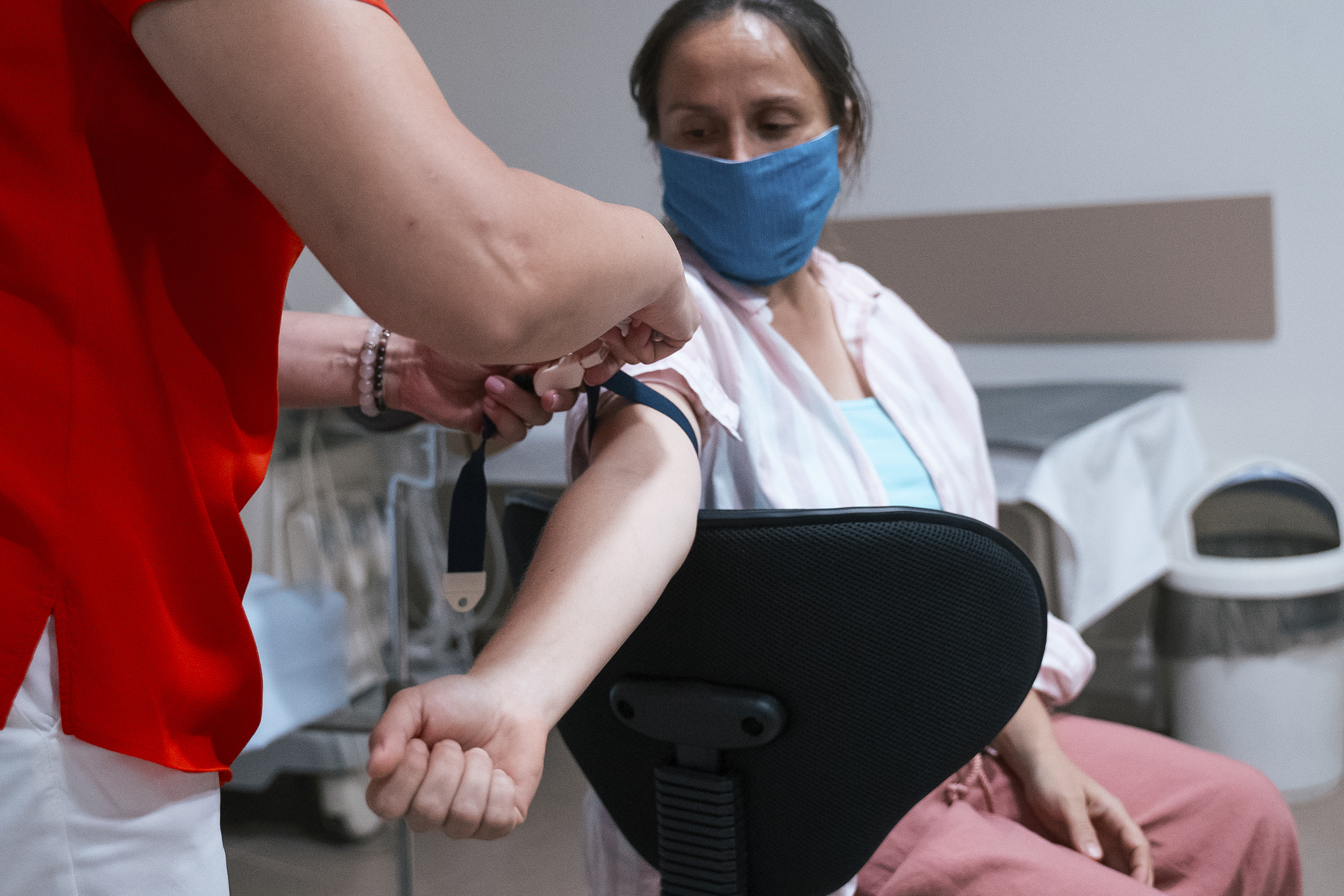 CAMPAIGNERS have welcomed a report recommending an opt-out scheme for HIV testing, in the hopes it will reach under-represented groups in the UK.

Published on Wednesday (21), the report by the All-Party Parliamentary Group (APPG) on HIV/AIDs said opt-out testing should be adopted across healthcare settings, including when patients register for a GP or when the NHS takes blood samples.

The move comes as the latest statistics show BAME communities are disproportionally impacted by HIV in the UK. 44 per cent of the 4,139 new diagnoses in 2019 were among ethnic minorities. In the same year, 4 per cent of people receiving HIV care were of South Asian ethnicity.

Parminder Sekhon is the chief executive officer of NAZ, a sexual health agency working to address sexual health inequalities in ethnic minority communities. She said the opt-out system is “definitely the way forward”.

“It’s the way forward to eradicate stigma and for us to stop thinking of it as a standalone infection that has all the connotations of stigma and taboo around it,” she told Eastern Eye on Wednesday. “It signals to people this is a health condition that needs to be tested for.”

She added: “Early detection means you can have access to life saving treatment and live a normal life.”

The government are currently working on their HIV action plan (which has been delayed due to the coronavirus pandemic) which aims to eliminate the disease’s transmission in England over the next decade.

Sekhon is hopeful ministers will take note of the APPG’s key recommendations and implement them in full.

However, the charity boss noted offering a test alone will not end the HIV epidemic. It is vital to understand the structural barriers that make engagement harder for BAME communities, she said.

The report recommends that more tailored and targeted HIV interventions are needed to reach out to under-represented groups.

“We hope the government seizes this vital moment to reach those that need our support the most by increasing access to HIV testing and understanding what motivates testing anxiety,” she said.

For instance, Sekhon believes informed discussions by medical professionals need to be taking place if an individual declines a HIV test.

“What’s happening is that no one is having a secondary conversation around what’s making this individual say no (to the HIV test) and why they are feeling anxious,” she noted. “What I propose is having medical and health literacy, making informed choices and having the space and time to talk to individuals about what are some of their reservations are.”

Other recommendations in the report include all clinicians and frontline staff receiving regular training so they are confident in having discussions about HIV; access to at-home HIV testing services across the UK, with a particular focus on rural areas; and digital infrastructures should be scaled up for people on low incomes, creating easier access to HIV testing and the wider healthcare system.

If you have any concerns or require further information relating to HIV, please see: www.naz.org.uk