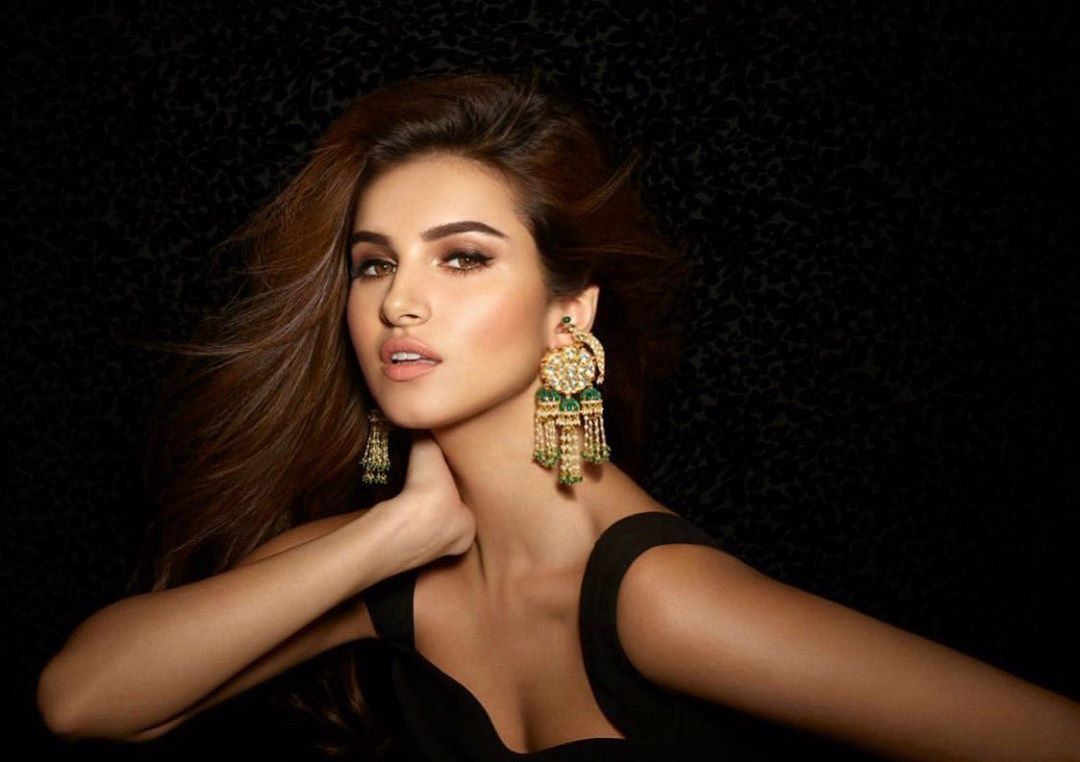 Tara Sutaria took a plunge into the glitzy world of Bollywood with Dharma Productions’ Student of the Year 2 (2019), which hit the marquee a couple of months ago. Though the movie did not set the cash registers jingling at the box-office, it did make money and turned out to be a moderately successful venture for the makers. The actress also received praises for her performance in the college-caper.

Not many people know that even before the release of Student of the Year 2, Tara Sutaria was offered T-Series Films and Cine1 Studios’ Kabir Singh (2019) opposite Shahid Kapoor. However, she turned down the offer and chose to be a part of Milap Zaveri’s Marjaavaan opposite Sidharth Malhotra instead. The role later went to Kiara Advani and catapulted her to stardom in no time.

Recently, Tara Sutaria revealed why she chose to let go of Kabir Singh and do Marjaavaan instead. “The love story is so different and there are very few films that have the hero killing the heroine and that intrigued me to do it. It’s a masala film but my role is meaty. I play a mute girl and I had to work on it. It is difficult to learn the sign language. I wanted to get it right because I did not want any person from the community to feel bad,” said the actress.

After the release of Marjaavaan on 15th November, 2019, Tara Sutaria will next be seen in Nadiadwala Grandson Entertainment’s much-awaited film Tadap. The movie marks the acting debut of action star Suniel Shetty’s son Ahan Shetty. Tadap is expected to roll into theatres in 2020.