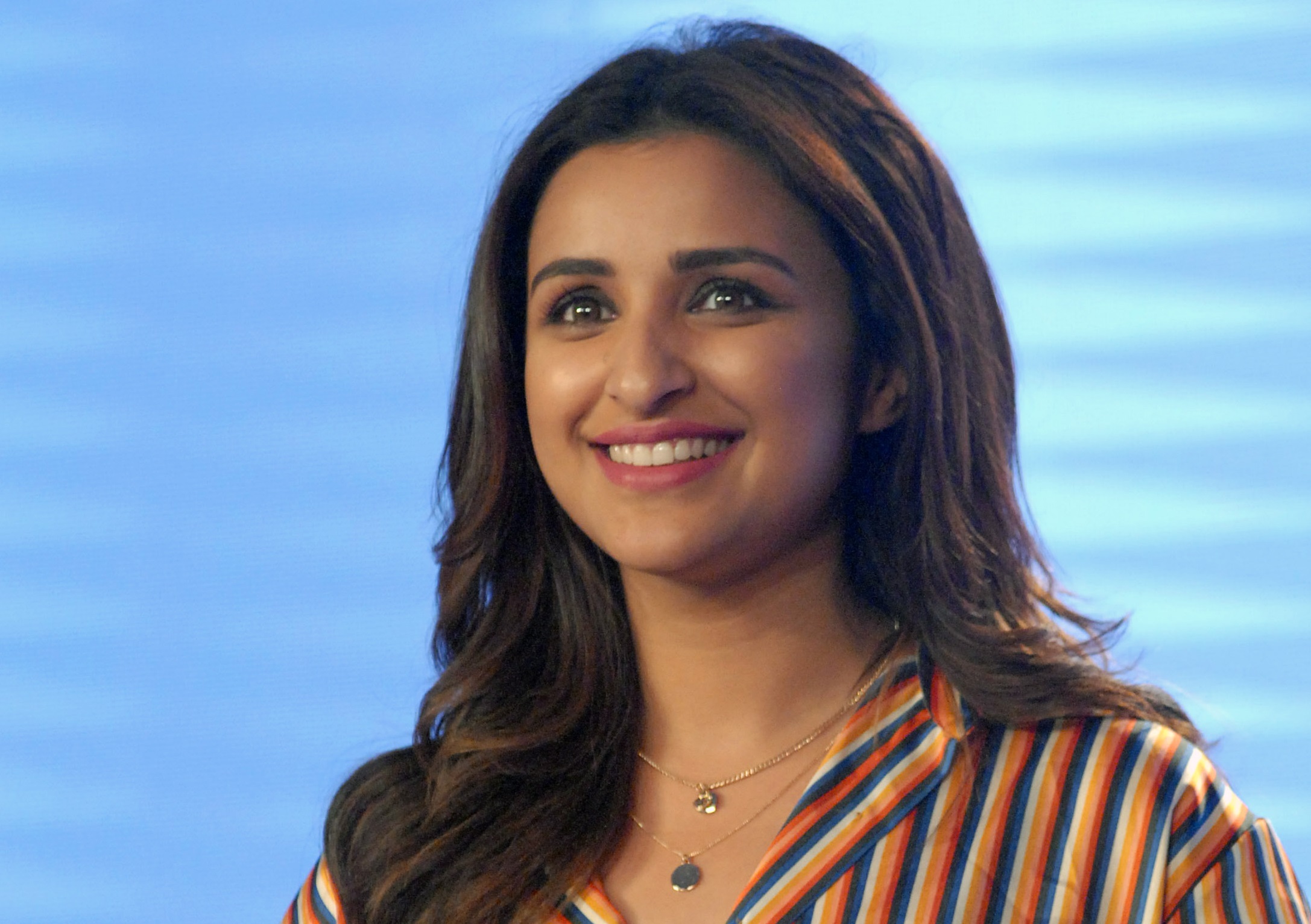 Renowned Bollywood filmmaker Sooraj Barjatya, who last helmed Prem Ratan Dhan Payo (2015), has commenced work on his next directorial venture Uunchai. Known for making high-profile family entertainers, the filmmaker has based his next on friendship. He has pulled off a casting coup of sorts by signing Amitabh Bachchan, Anupam Kher, Boman Irani, Danny Denzongpa, Parineeti Chopra, Neena Gupta, and Sarika in principal roles.

As Uunchai hits the shooting floor in Nepal, some interesting details have emerged related to the film. A source in the know informs that Parineeti Chopra, who is working with Rajshri Productions for the first time in her career, will play the role of a Nepali tourist guide in the film.

“Parineeti will be helping and accompanying the quartet of Amitabh Bachchan, Anupam Kher, Boman Irani, and Danny Denzongpa on their adventurous trip. Her role is very well fleshed out and it will be interesting to see her in a different light in this film,” says the source.

Suraj Acharya, who is handling the shoot in Nepal, spoke to a regional daily and confirmed that Chopra is indeed playing the character of a tourist guide in the film. He also informed that Uunchai started rolling on October 4 in Kathmandu and that the first schedule will last for a month. This would be followed by a schedule at Namche, located at 13,000 feet above sea level.

In addition to Uunchai, Parineeti Chopra will also be seen in T-Series Films’ Animal opposite Ranbir Kapoor. The psychological gangster drama also features Anil Kapoor and Bobby Deol in important roles. To be directed by Sandeep Reddy Vanga, Animal is set to get off the ground in April or May in 2022. The makers are planning to release it on Eid 2023.