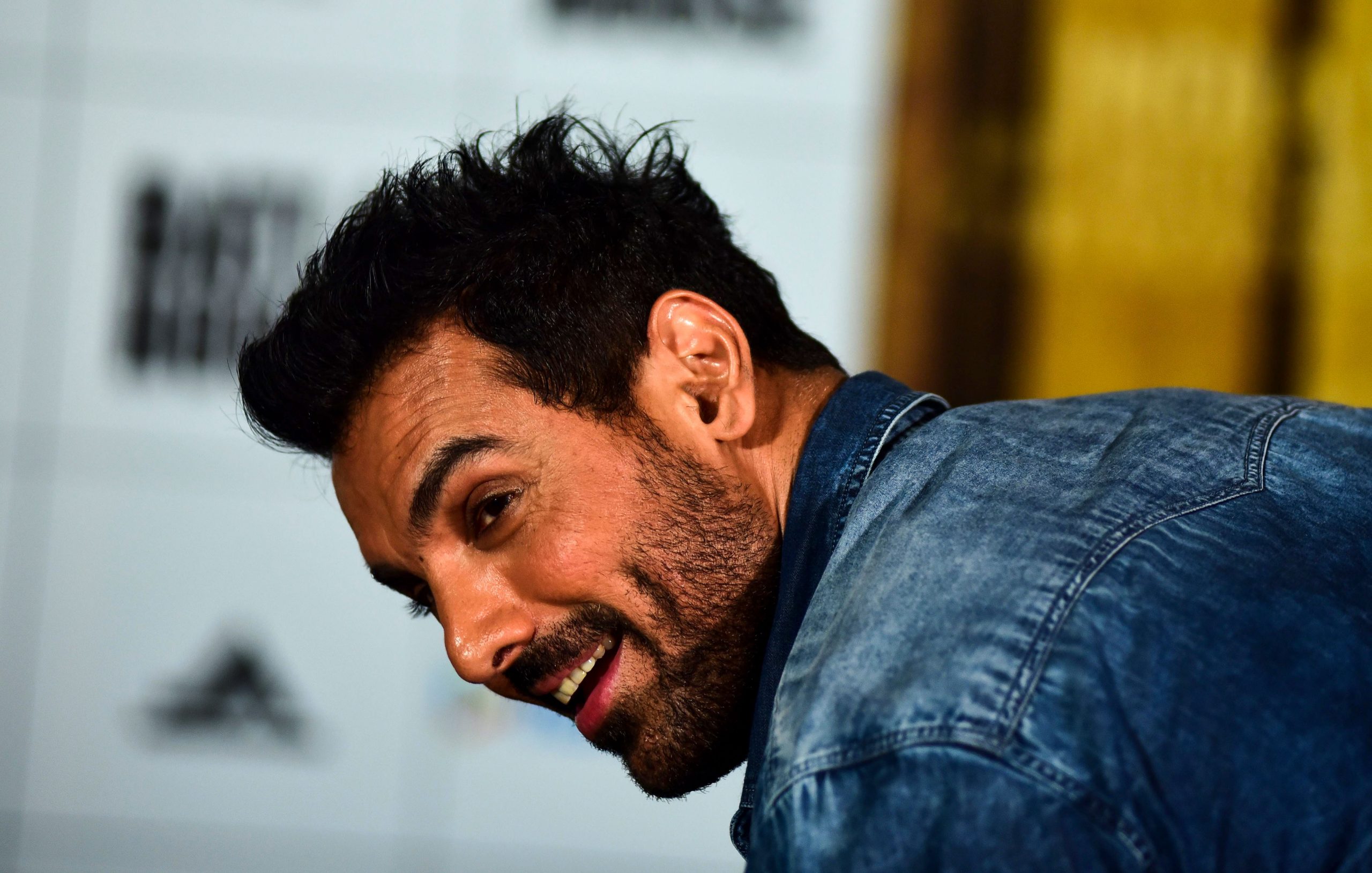 John Abraham, who has been consistently delivering commercially successful films at the box-office, has joined forces with Yash Raj Films for a high-octane action entertainer. Titled Pathan, the upcoming film also has Shah Rukh Khan and Deepika Padukone on its impressive cast.

The latest we hear that Abraham is being paid a hefty amount for his role in the film. A popular entertainment portal quotes a source as saying, “John is presently in the best phase of his career with his solo films emerging as box-office hits. He has proved his worth of carrying films on his shoulders and hence, he hiked his fees for the much-awaited YRF film. John will be paid an upfront fee of ₹20 crores (200 million) for this action-packed entertainer and will be shooting for over 60 days for his track of negative lead in Pathan.”

The source goes on to add that Abraham will start shooting for Pathan by the end of January. He is currently busy with his much-awaited film Satyamev Jayate 2 and will soon commence the first schedule of Ek Villain 2.

“John is presently shooting for Satyameva Jayate 2, and on wrapping that up, will move on to Ek Villain 2. Finally, by the end of January, he will commence his work on Pathan. He is expected to fly abroad with the cast,” the source concludes.

According to reports, Pathan is set to mount the shooting floor by end of November with Shah Rukh Khan filming his solo scenes in a studio in Mumbai. John Abraham and Deepika Padukone will join the team in the month of January.

Pathan is said to be a part of Yash Raj Films’ ambitious 50-year slate. The production house is yet to announce the project officially. 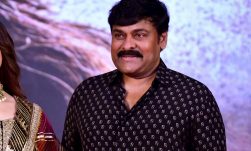 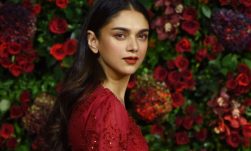