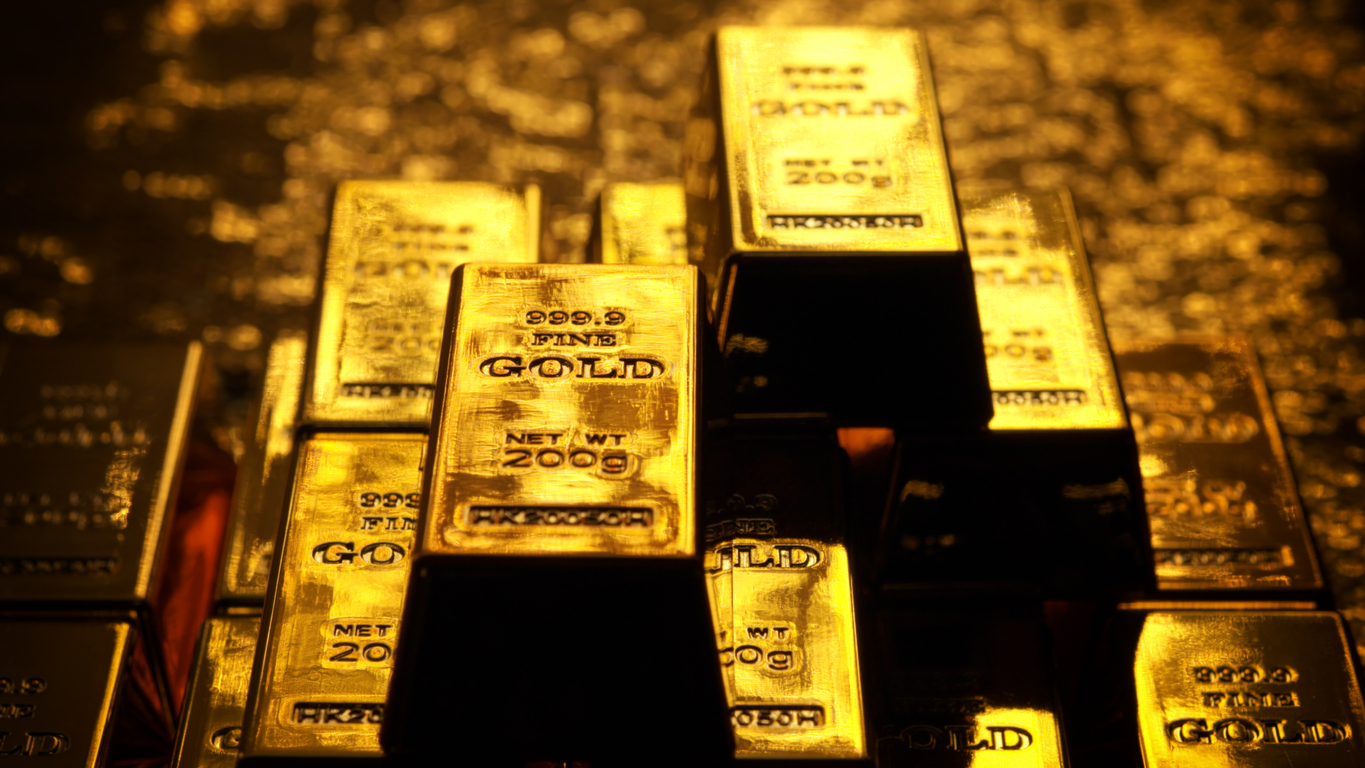 India is the world’s largest gold importer, thanks to its ever-flourishing jewellery market. The country’s annual gold import is 800-900 tonnes. (Representational image: iStock)

THE Geological Survey of India (GSI) on Saturday (22) refuted reports on the discovery of gold deposits estimated to be about 3,000 tonnes in the north Indian state of Uttar Pradesh.

“Such data was not given by anybody from GSI…. GSI has not estimated such kind of vast resource of gold deposits in Sonbhadra district [of Uttar Pradesh],” GSI Director General M Sridhar said at the Central body’s headquarters in Kolkata.

A day ago, reports had claimed massive gold deposits in the region, and the estimated volume was estimated to be five times the national gold reserve.

“We share our findings regarding any resources of ore after conducting survey with the state units…. We had carried out work in that region in 1998-99 and 1999-2000,” said Sridhar. “The report was shared with UP  Directorate of Geology and Mining for information and further necessary action.”

The GSI’s exploration project, however, was “not satisfactory” and the results were “not encouraging” to conclude on major gold resources in Sonbhadra district, he added.

Sridhar suspected some “miscommunication of facts” for the “overestimated” figures reported in the media.

The reports had garnered immense interest in the gold-hungry nation, and drew amusing responses.

Some claimed on social media that the discovery was a divine reward for the decision to construct a Lord Ram temple in Uttar Pradesh’s Ayodhya. Some others wondered if the gold deposits would alleviate poverty in the nation. And, many womenfolk were curious whether jewellery costs would dip from the current all-time high prices of $1,643.89 an ounce!