Growing up with an autistic brother 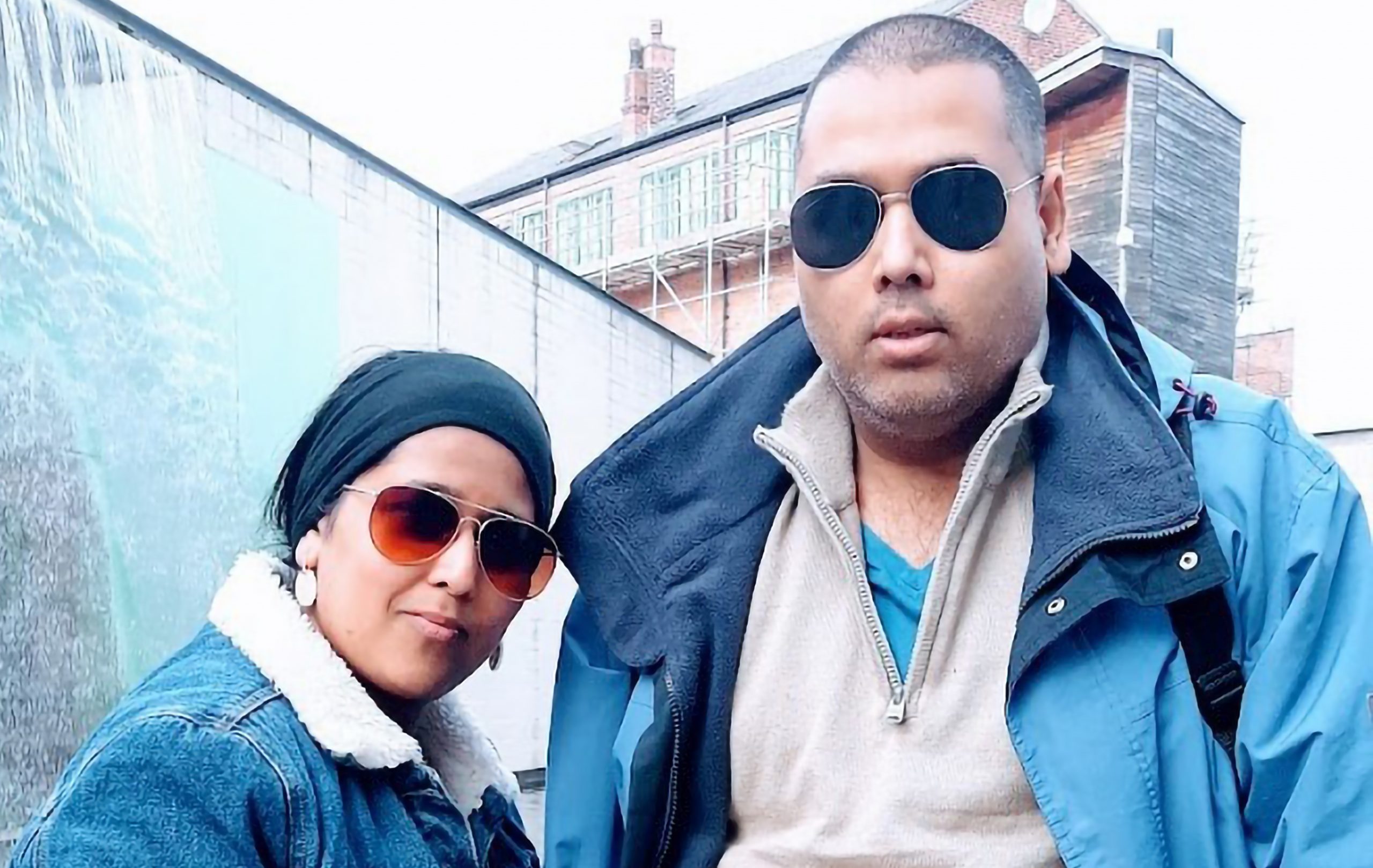 BEAUTIFUL BOND: Jusna Begum and her brother
Follow Us

AUTISM affects many around the world, including carers who selflessly look after loved ones, and is something that isn’t spoken about enough within the Asian community.

To mark World Autism Awareness Day on April 2, Eastern Eye got Jusna Begum to speak about her experience of growing up with an autistic brother.

The devoted sister revealed an emotional lifelong journey with her special sibling.

I am happy to share my story. I have been a carer since the age of 10 to my autistic brother, who is now an adult with a learning disability. I wasn’t prepared for it but have been an informal carer for almost 30 years and juggled it with employment in the outside world.

I have also emotionally supported my parents over the years, to cope with my brother’s demanding disability, due to their lack of knowledge in the early years about autism. I had to read literature and explain facts to them in their native language (Bengali), what autism is and how it’s a lifelong condition.

I am now a 40-year-old British Bangladeshi woman and have lived in Coventry all my life. My brother is now 39 but has the mental capacity of a 4/5-year-old child. He has limited memory and is unable to process information in a normal capacity, with limited speech.

My Bangladesh born parents came over to the UK in the early 1980s. Both had been caught up in the horrific 1971 war, which meant they missed out on schooling midway. This impacted their lives as youngsters, and they were lucky to survive such atrocities.

Both my brother and I were born and raised in the UK. Our parents were young but very savvy and patient during the 1980s, where they struggled financially. My mother always made sure we lived a good childhood behind closed doors. She did her best to normalise my life at the same time.

It wasn’t until 1984 that the primary school where I attended at Coventry (Frederick Birds School), where teachers and other working professionals began to notice that my brother’s ability to function in a classroom environment was challenging and that he was also very slow at learning. The teachers soon consulted with my parents about placing my brother into a special needs school that could meet his specific requirements better.

My brother’s teenage years going into adulthood was far from normal to the outside world. But in my world, it became the norm because as Katie Price once quoted (about her autistic son), Harvey, that he is normal to her because she doesn’t know any different. The reality is that the autism spectrum varies in all individuals on different levels.

Growing up, it was increasingly hard to manage my brother’s challenging behaviour at times, despite working professionals being involved with the family like consultant psychiatrists, speech therapists and social care teams. The reality was a lot harder from day to day. No two days were the same. I found it a real challenge when growing up as a teenager to be able to explain to others why my sibling was so different. I found this to be a challenge particularly in public places like supermarkets and places to eat at. We had to look for autistic friendly places due to my brother’s unpredictable behaviour, so I was always apprehensive about taking him to outdoor venues.

Growing up with a disabled sibling was really tough. The social stigma was particularly hard to deal with, living in an area where there was a large south Asian community. By 20 years of age, I established that a lack of awareness around autism played a large part in the ‘hate crimes’ we experienced daily for almost 18 years from our own community. Many times I had to contact police to report individuals who repeatedly called us nasty names in public, which went on for some time and we had to move home.

This was not only hard to tolerate but at times made me feel quite isolated and cut
off from society. I still had to keep a positive attitude towards the outside world. During the adult stages of my brother’s life, my parents went on to learn about autism by working with professionals. I had to learn to adapt to being able to anticipate how to best manage my brother’s care needs on a day-to-day basis.

My parents have always been his primary carers and they took a real positive attitude to accepting their son’s condition from his early life. I had come into contact with many families over the years, who faced stigma over a disabled relative and felt they had to apologise for it.

I personally feel I have set a good example to my own community by being open about my caring role and how it has not affected my career or life. In my view, if anything, it has made me a better individual in society, where I am able to enrich my brother’s life in more than one way.

He is a happy young man who lives in a world of his own yet expresses his love towards me in a very different way through his interactions. Despite facing challenges, we, as a family, have achieved a lot of progress throughout the last decade by treating my brother like a normal individual. I have played a key role to ensure that he has lived a fulfilling life, by organising care packages to suit his needs.

Now my brother has grown into an adult, he still relies on carers and his family to get through a typical day. I hope my story helps others to see that there is a positive, rewarding side to being a carer and a how you can achieve a better way of coping by working together as a family.

I continue with my caring role today and hope to support young carers of all backgrounds and creed so that they do not suffer with any mental health issues due to feeling isolated. I also wish to thank you for offering to take my story to publish.

Name of Jusna Begum’s brother has not been mentioned to protect his identity. If you are affected by issues raised, visit National Autistic Society on www.autism.org.uk

Beauty tips and trends to help you look your best

Why women should be money-wise