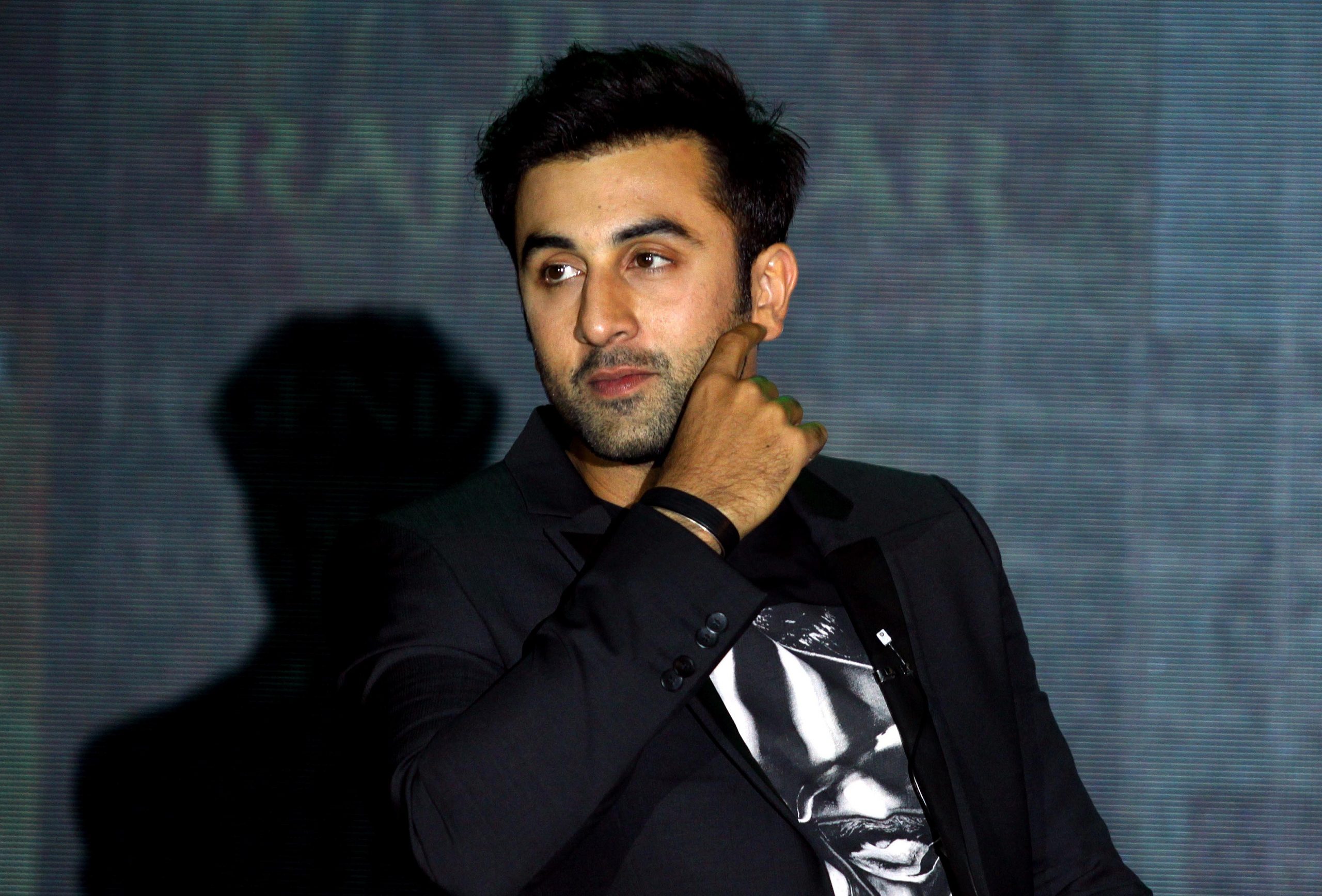 Almost 6 years after the release of Tamasha (2015), Ranbir Kapoor and Imtiaz Ali are set to reunite for a new film, as per reports. From what we hear, Kapoor has verbally agreed to do the untitled film.

Rumours have been doing the rounds lately that the upcoming project is the biopic on controversial singer, songwriter, musician, and composer of Punjabi music, Amar Singh Chamkila. But a leading online publication confirms that the film is not based on the life of Chamkila.

“While the biopic of Amar Singh Chamkila was one of the films Imtiaz was working on, he had two other scripts too that he was writing simultaneously. One is a social film that sends out a message on suicide, the details of the other film have been carefully kept under wraps. Ranbir’s film is not a biopic because it will bring him to a similar Rockstar (2011) like space with him playing a musician, although the stories are poles apart. Ranbir’s film is one of the other two projects that Imtiaz has been readying,” a source in the know informs the publication.

Meanwhile, Ranbir Kapoor has some high-profile projects on his platter, which will be hitting the silver screen in 2021 and 2022. If all goes well, his next theatrical release will be Yash Raj Films’ dacoit-drama Shamshera, also starring Sanjay Dutt and Vaani Kapoor in important roles.

The actor will soon resume filming Ayan Mukerji’s Brahmastra and Luv Ranjan’s next directorial. Brahmastra, produced by Karan Johar under the banner of Dharma Productions, is a fantasy adventure drama, also featuring Alia Bhatt, Amitabh Bachchan, and Mouni Roy in prominent roles. Luv Ranjan’s next is a romantic film that sees Kapoor opposite Shraddha Kapoor for the first time ever.