‘Felt I had a responsibility now that the West is watching talents from India’: Dhanush on working with Russo Brothers in The Gray Man

Before The Gray Man hits Netflix on July 22, the Russo Brothers will be coming to India to promote the film. 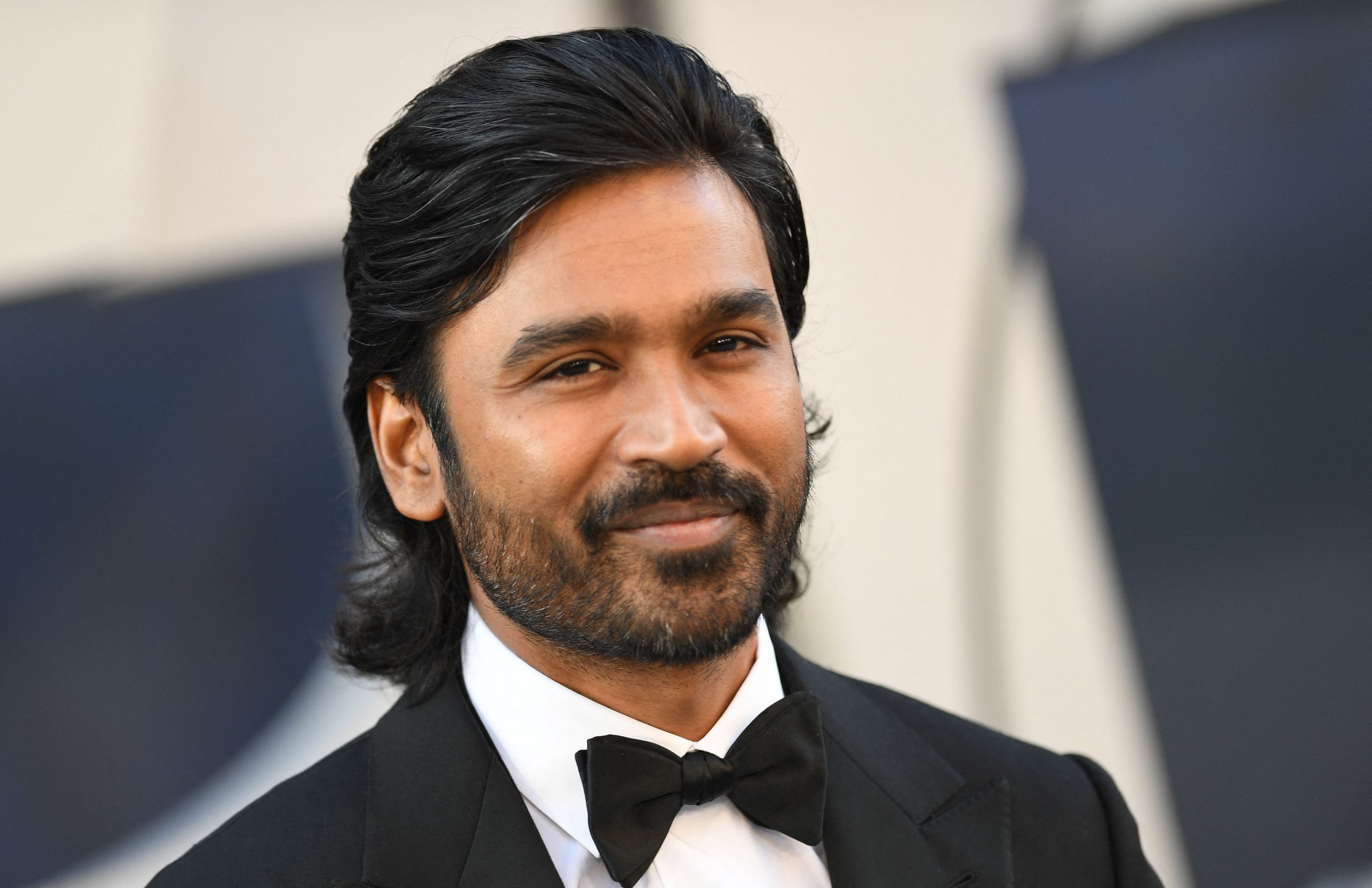 Dhanush (Photo by VALERIE MACON/AFP via Getty Images)
Follow Us

Dhanush is one of the most-loved actors in India. He has several notable films to his credit. Apart from delivering a series of blockbusters in Tamil cinema, he has worked in some Bollywood films as well, including Raanjhanaa and Atrangi Re.

The actor, who previously made his Hollywood debut with the 2018 French film The Extraordinary Journey of the Fakir, is presently awaiting the worldwide premiere of his much-anticipated Hollywood film The Gray Man, set to land on Netflix on July 22, after a limited theatrical release in the US last week.

Ahead of the premiere, Dhanush opened up about working with the famous Russo Brothers on the film. “I was not nervous at all. I felt I had a responsibility, now that the West is watching talents from India, I felt I had to deliver so that they come for more talent from here, that was the only thing I had in mind. Otherwise, I felt no pressure. Working with the Russo brothers was a really simple and smooth process. They talk to you about the characters and they make everything so easy for you. It was really fun working with them,” he told an Indian daily.

In addition to Dhanush, The Gray Man also stars Ryan Gosling, Chris Evans, Rege-Jean Page, Ana de Armas, and Jessica Henwick in principal roles. Before the film hits Netflix on July 22, the Russo Brothers will be coming to India to promote the film. The filmmaker duo is globally popular for such much-loved MCU movies as Captain America: The Winter Soldier, Captain America: The Civil War, and Avengers: Infinity War.

When asked about the difference between the action involved in Marvel movies, and the kind of action fans can see in The Gray Man, Joe Russo told the publication, “The Gray Man has real-world action and everyone is bound to the laws of physics, unlike Marvel, where you can use their powers to create miraculous escapes from jeopardy. So, this was harder, because of course Gray Man is human, he encounters a lot of different obstacles in the movie. He has to escape from a plane, a well and at one point, he is handcuffed to a bench. Ryan Gosling’s character has to use a combination of wit and skill to escape, so it’s harder for us to dream up the resolution of those sequences for someone who doesn’t have superpowers.”