Fawad Khan sends internet into a meltdown as he makes grand entry in Ms. Marvel: ‘He single-handedly owned the episode,’ netizens say 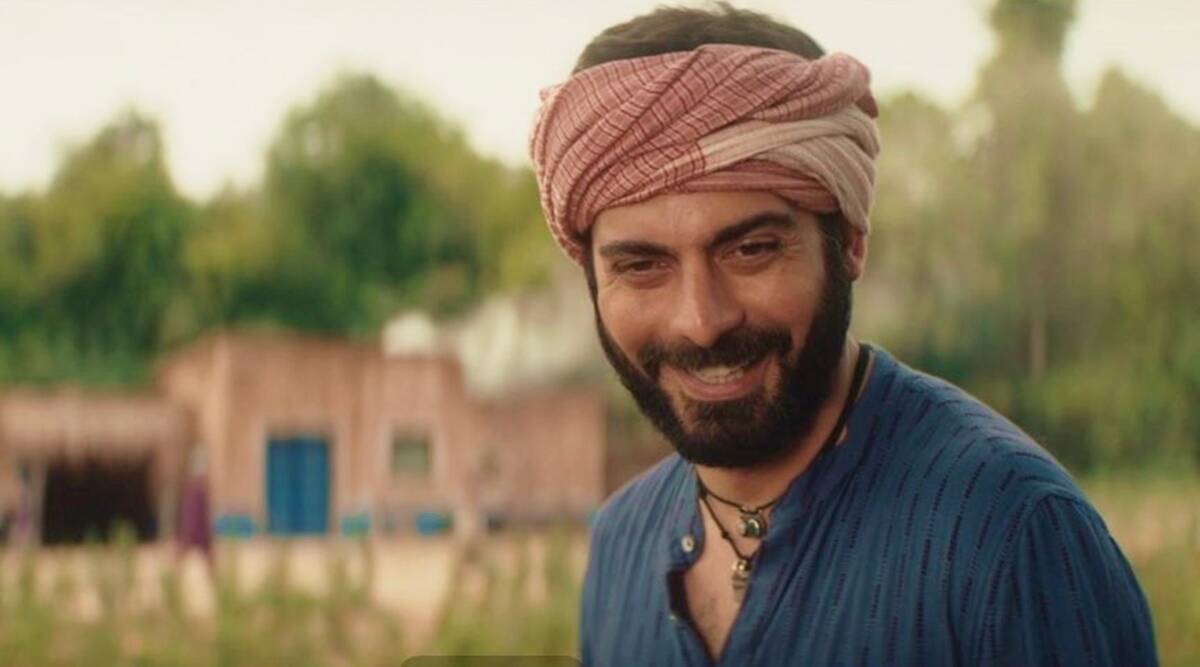 And the wait is finally over! Pakistani superstar Fawad Khan has made a grand entry in the first episode of Ms. Marvel.

Fawad essays the role of a freedom fighter in the British Raj who falls in love with Aisha, a woman from another dimension who is attempting to return home. Hasan and Aisha, played by actress Mehwish Hayat, are Kamala’s great-grandparents.

After seeing Fawad’s special appearance on the show, fans from India and Pakistan flooded social media with their reactions.

“Fawad Khan’s acting was amazing in #MsMarvel Episode 5, the expressions were brilliant and the struggle to get independence from British and the pain in his eyes when talking to Muslims was real,” a netizen commented.

“Ladies & gentlemen Fawad khan in MARVEL,” another one tweeted.

“He singlehandedly owned the episode,” a Twitterati wrote.

We really explored history and the backstory to Kamala grandparents also #MehwishHayat and #FawadKhan take a bow so glad to have known this amazing love story ❤️💐🌺🌹#MsMarvel another cliffhanger kamran wow the representation of india and pakistan thank you #MarvelStudios pic.twitter.com/T5IWd2DONL

Ms. Marvel is an action series about a young teenage girl and is the first-ever Asian superhero character from the Hollywood production house, Marvel.

Disney+ Hotstar streams new episodes of the series once a week, every Wednesday.

Along with Fawad Khan, the MCU’s series also casts Indian actor Farhan Akhtar in a prominent role, and it is the second time an Indian celebrity is a part of a Marvel film after actor Irrfan Khan in The Amazing Spider-Man in 2012.

Ms. Marvel is an origin story for the show’s protagonist, Kamala Khan (Iman Vellani). She learns that she has magical powers and has to find ways to manage them in a situation that escalated beyond her wildest dreams. In the process, Kamala discovers that her powers are deeply rooted in her family heritage.