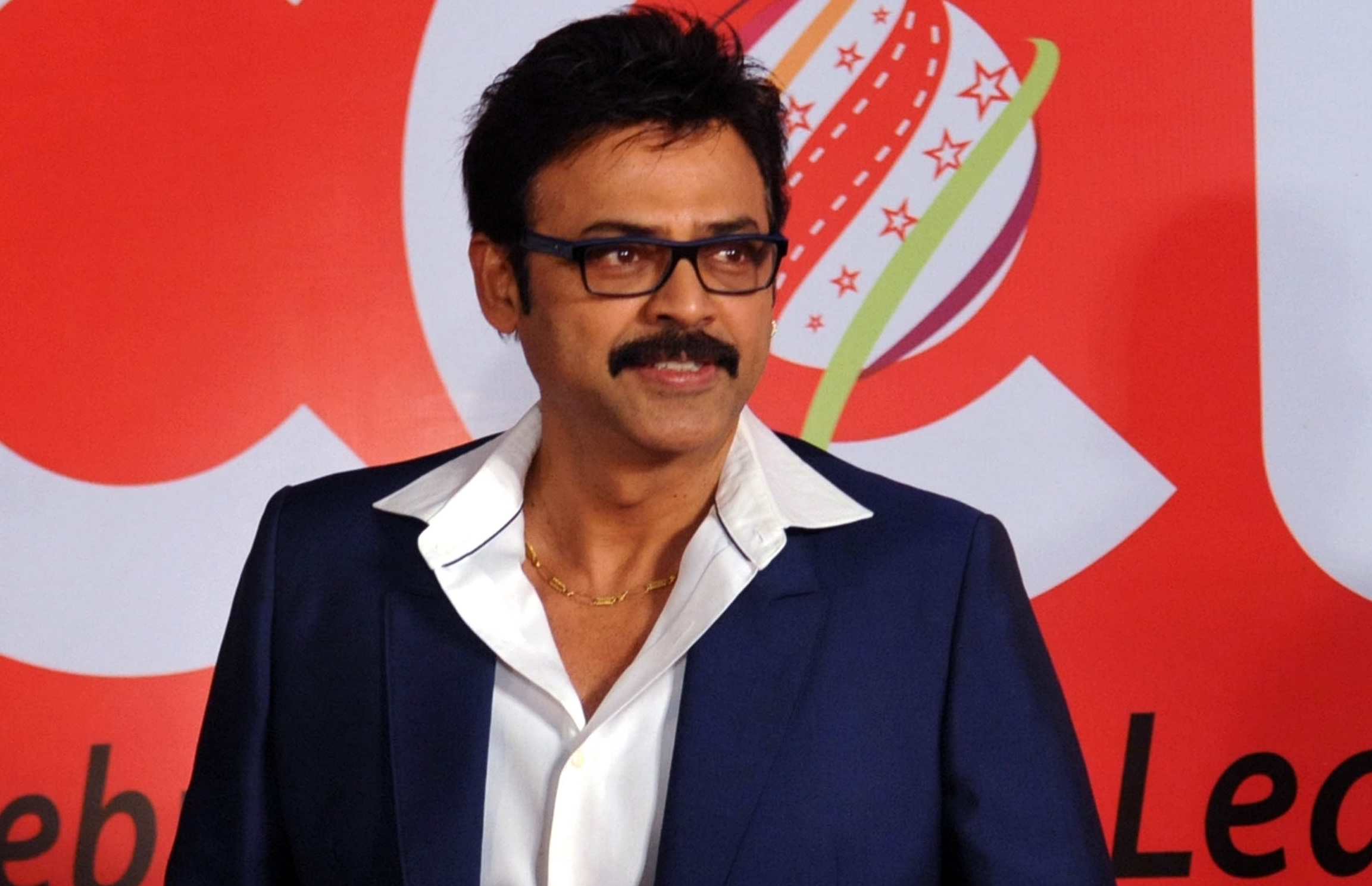 After the success of F2: Fun and Frustration (Telugu), the makers of the movie are now all set for a sequel titled F3: Fun and Frustration. On Friday (17), the shooting of the film resumed and director Anil Ravipudi took to Twitter to inform everyone about it.

Triple Fun & Frustration is loading..
Shoot resumes, Finally back to sets with my #𝐅𝟑𝐌𝐨𝐯𝐢𝐞 fam!❤️🎉

F2 had released in 2019 and it was a super hit at the box office. The movie was featured in the Indian Panorama Mainstream section of the 50th International Film Festival of India.

Well, F2 was a hilarious film, so the expectations from F3 are also quite high.

Talking about other films of Venkatesh, the actor will be seen in Drushyam 2 which is the Telugu remake of the Malayalam film Drishyam 2. On Friday (17), the makers of Drushyam 2 announced that on Saturday (18), they will be sharing an update about the film.

Meanwhile, apart from F3, Varun Tej will be seen in a sports drama titled Ghani, and Tamannaah has movies like Plan A Plan B (Hindi), Gurthunda Seethakalam (Telugu), and Bole Chudiyan (Hindi) lined up.