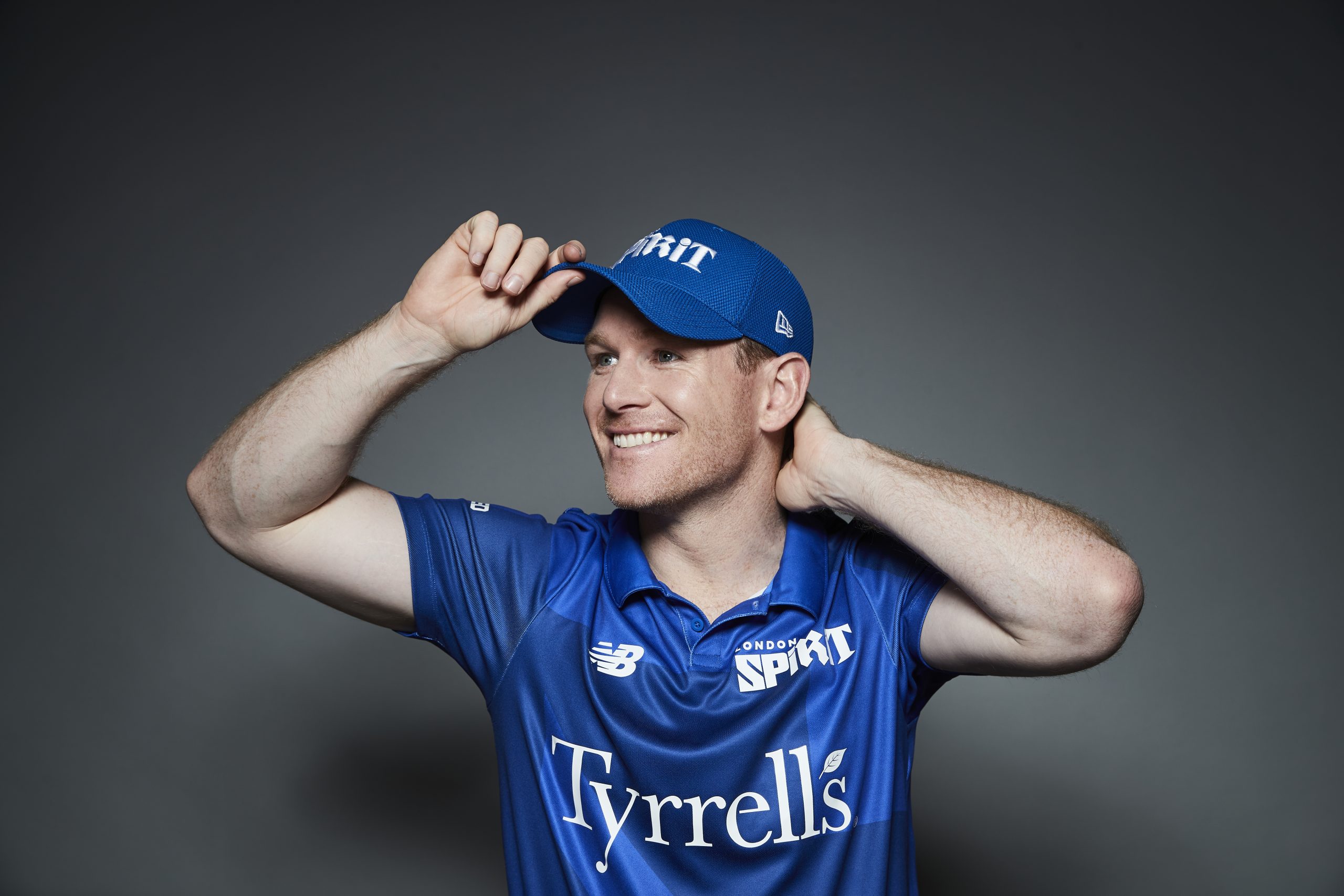 Eoin Morgan will lead London Spirit in the Hundred.

THE Indian Premier League (IPL) has proved to be a launching pad for talented young Indian cricketers, and Eoin Morgan believes The Hundred could play a similar role for English cricket.

The Hundred, a franchise-based tournament involving eight men’s and women’s teams, kicks off on Wednesday (21).

“I think the Hundred could create a platform that could springboard somebody right into international cricket,” Morgan, who will lead London Spirit in the tournament, said.

“We’ve seen it at the IPL, in the Big Bash and in the CPL [Caribbean Premier League]. It makes superstars out of people as those platforms test them with pressure and how they deal with it, and prepare them really well for international cricket.

“We could sit here all day and talk about the names that the IPL has produced – say three-four years ago, Rishabh Pant was a young kid coming through…very exciting to watch. Looking at him now, he’s a prominent international star.”

England’s World Cup winning captain says there is already a buzz around The Hundred and believes it would become one of the “biggest” tournaments in the world.

“I’m really excited and it feels like it’s been a long time coming. We are almost there with the build up to one of the potentially biggest tournaments in the world,” he said.

“Having travelled a lot and played in different tournaments around the world, it’s something as a player that I’ve really wanted to happen. So I’m delighted it’s moving forward and going ahead.

“There’s a huge amount of excitement. I think it’s going to be huge entertainment over the course of three weeks…we’re going to see a lot of families [at the ground], and cricket again. I think the reach this tournament will have with a certain amount being broadcast on free to air TV, is going to be huge,” Morgan added.

While talking to Eastern Eye on Monday (19), England’s limited-overs captain said that in order to get familiar with the format and rules, the London Spirit team would be playing a practice game later in the day.

Morgan has confidence that The Hundred will really benefit English cricket. “We need it more than the format needs us, simply because of the quality of cricketers that we have now in the country. It was unbelievable what we witnessed in the one-day series against Pakistan, where 15 of our squad members went into isolation and we almost had to pick a second-string team. We won 3-0, and all the performances were exceptional, which shows the real strength and depth in English cricket at the moment.

“I think during The Hundred, we will get to see that in abundance. And then if you combine that with international superstars coming in as overseas marquee players, I think it all bodes really, really well.”

Morgan says he is happy with his squad heading into the tournament, especially with the skilled all-rounders in the ranks.

“We have an extremely talented side. I think the one thing we will certainly be using to our advantage is that we have a lot of options with the ball. We’re lucky with the genuine all-rounders that we have like Mohammad Nabi, Joe Denly and Adam Rossington, who allow you flexibility in team selection and having plenty of options.

“If a game turns out to be high scoring, you need options, certainly with the ball for guys to turn to,” he said.

Having Australian spin legend Shane Warne as their coach is a definite advantage for London Spirit, Morgan admits.

He said: “I’ve been excited for a long time. We have been in communication since the preparation for the draft, and I can’t wait to meet up. He is one of the best cricket brains in the world and our guys can make use of that over the course of three weeks.

“We can try and build some confidence in the side and have some fun.”