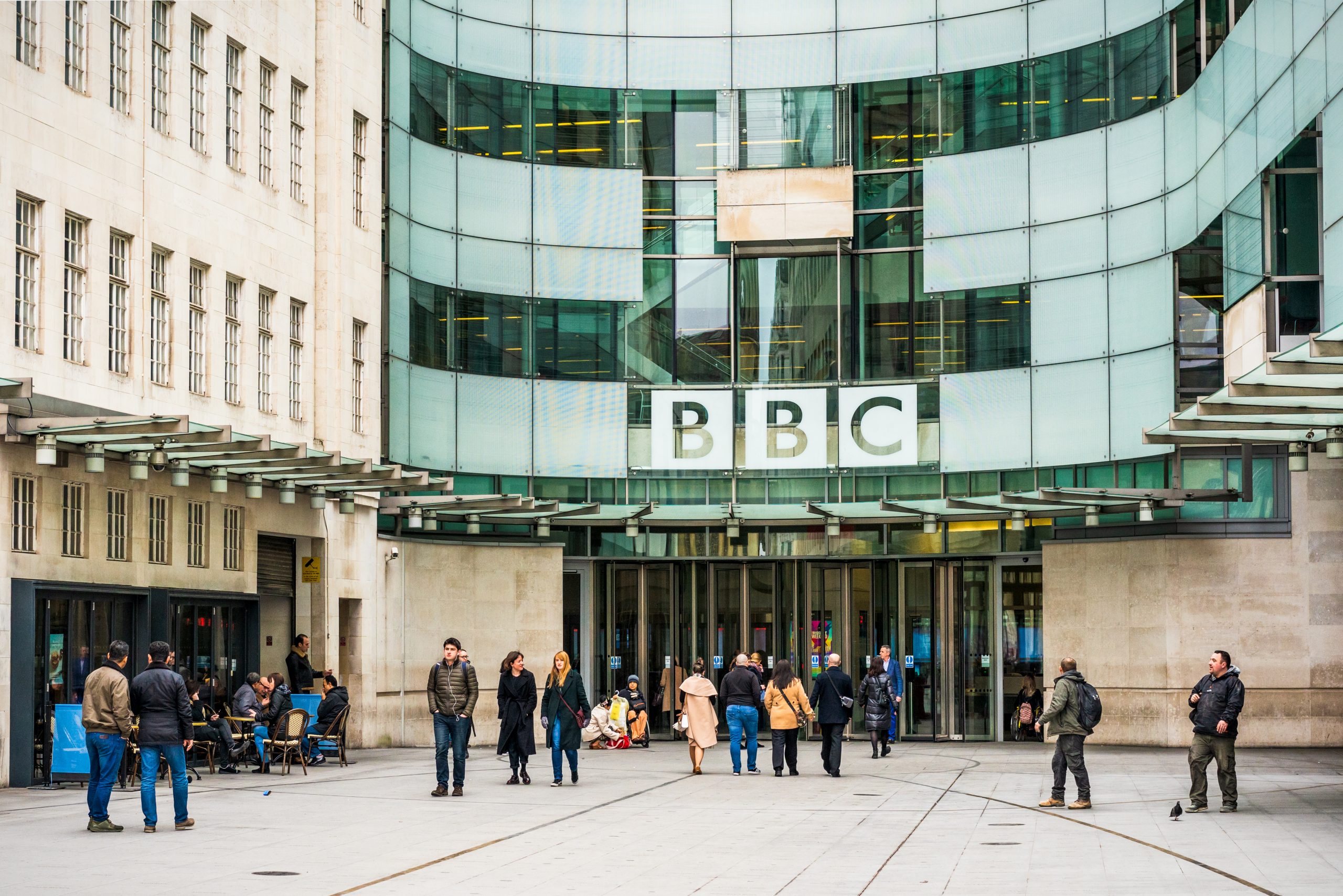 People outside the main entrance to the BBC’s Broadcasting House building in central London.

A BBC freelance producer tried to end their life last month over “continued bullying” within the broadcaster, Eastern Eye has exclusively learned.

The employee then wrote a 1,500-word “open letter” explaining to senior BBC leaders, in excruciating detail, about the suicide attempt.

“On Wednesday evening 25th November I attempted to take my own life,” the BAME [Black Asian Minority Ethnic] producer, whose identity Eastern Eye is not revealing, wrote.

“A direct trigger for this suicide attempt was as a result of continued workplace bullying in the form of passive and micro aggression, covert assertions, antagonistic behaviours and relentless rumours pertaining to my personal life.”

The email was sent to production teams, management and content editors at Radios 1, 1Xtra and the Asian Network.

Six senior leaders, among them the BBC’s group managing director, Bob Shennan, and the director of creative diversity, June Sarpong, are copied into the email.

Shennan’s role is to oversee “all the BBC’s people functions including HR, culture and the development of on-screen and on-air talent”, according to the BBC’s website.

The producer’s email, sent yesterday, was leaked to this newspaper by a whistle blower.

In it, they explained how the BBC failed to take their complaints seriously.

“This has been going on for some time, mainly within the last two years out of the three years I have been working on the 8th floor [at New Broadcasting House], both as a freelance assistant/producer and contracted member of staff.

“To give context, having previously experienced increased passive aggression after escalating a matter through the appropriate channels while working at BBC Asian Network, I became apprehensive of approaching future occurrences in such a way.

“This made me feel increasingly isolated as previously good working relationships with others became inauspicious. For the simple fear of being labelled “intimidating” or “aggressive” I let a lot of this behaviour slide as going through the official channels did not remedy the situation.”

The producer also freelances at 1Xtra, the BBC’s urban radio station, but the experience was just as bad.

“[a] presenter decided to unleash a flurry of passive aggressive distasteful comments regarding me, my family and my work.

“The onslaught of persistent personal digs over that particular week of broadcast was shocking and deeply distressful as I was working on this show and the other 1xtra show from home which made it hard to focus on my work.

“The covert way in which this was done made me feel as though I did not have a voice and I wouldn’t be believed if I chose to escalate the issue. In conjunction with this, I was also very aware of my position as a freelancer fearing that this incident could result in not being offered subsequent shifts- despite not being the aggressor.”

They told colleagues that they were put on medication for their mental health.

“I have never seen a member of production being subjected to such unwavering personal attacks by multiple members of staff and talent. For the fact that I even feel compelled to explain myself in such a way speaks volumes to the areas that we as a collective need to improve on.

“For certain members of staff to feel as though they do not have a voice for whatever reason goes against the hard work the BBC and many individuals are fighting tirelessly to improve especially in recent times.

“Others and I should not feel as though we cannot exist autonomously within the workplace while doing our work. No one should feel as though their presence alone breeds such negativity and contempt especially emerging out of a worldwide pandemic in which millions have lost their lives.”

In September, Eastern Eye published an exclusive report describing a culture of bullying in the corporation.

This was brought up by MPs on the digital, culture, media and sport select committee when they questioned the director general, Tim Davie, about allegations of systemic, structural and institutional racism at the BBC.

The questioning, which lasted for more than two hours, took place in September, the same month the producer said they were being bullied.

A BBC spokesman said, “We take the welfare of our staff extremely seriously and have a wide range of measures in place to support them.

“Whilst we would never comment on individual staff matters, we have a zero tolerance approach to bullying and harassment – of any kind – and that is why we have robust processes in place for staff to raise concerns, which are handled with the utmost seriousness.”