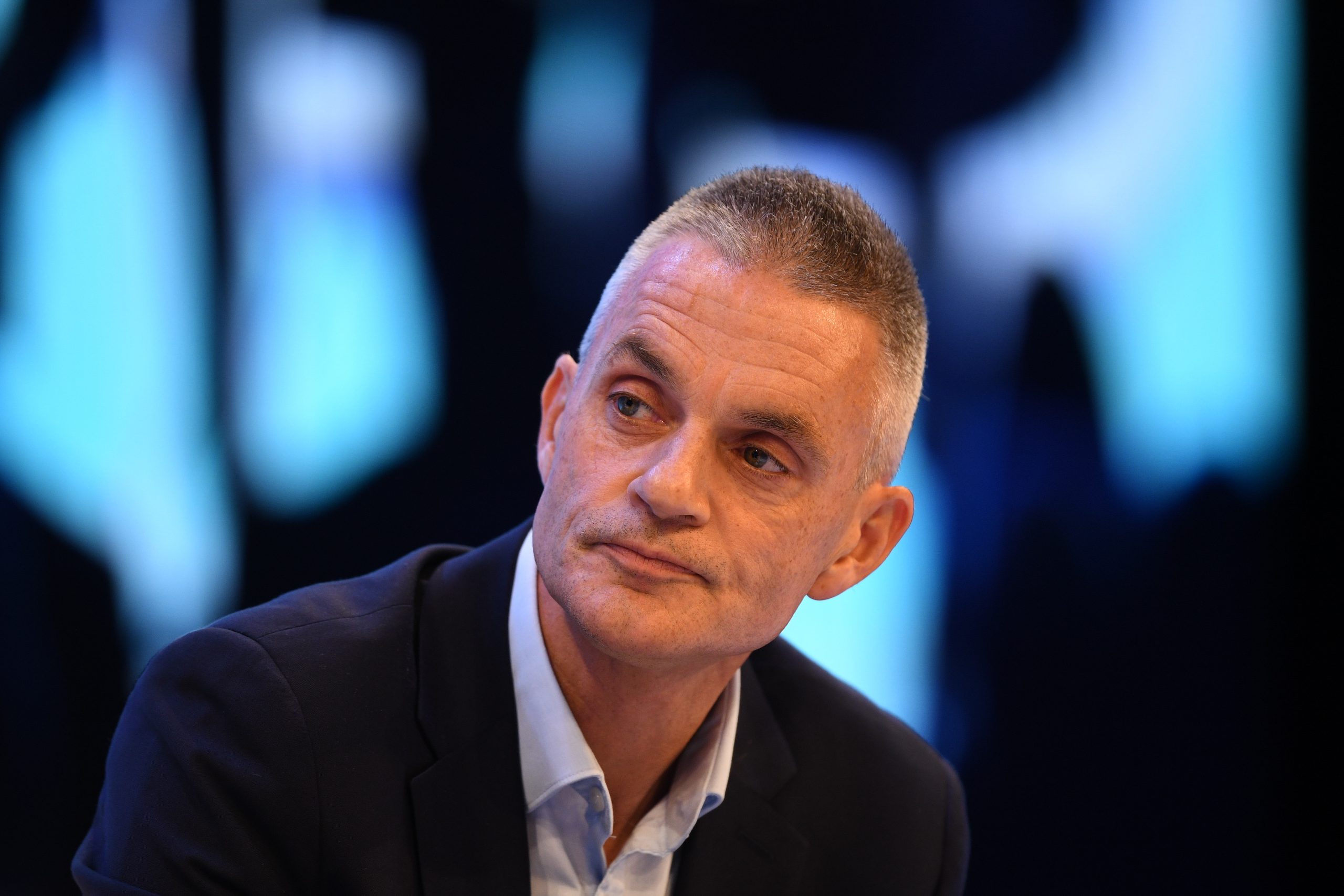 BBC director general Tim Davie has said he will look into allegations of racism and a “toxic work culture” at the corporation following a series of exposés in Eastern Eye.

Davie confirmed his response on Tuesday (29), when he was questioned by Conservative MP (Winchester and Chandler’s Ford) Steve Brine during a hearing by the digital, culture, media and sport select committee in parliament.

Eastern Eye has run a series of exclusive stories this month detailing how black, Asian and minority ethnic staff at the BBC have experienced overt racism, prejudice, bias and few opportunities to progress within the organisation because of their ethnicity.

Since publication of the stories, many former and current BBC staff have spoken to Eastern Eye accusing the corporation of decades of “systemic, structural and institutional racism”.

A BBC spokesperson said, “While we would never comment on individual staff matters, we have a zero-tolerance approach to bullying and harassment – of all kinds.

“That is why we have robust processes in place for staff to raise complaints, which are dealt with the utmost seriousness.

“The BBC is absolutely clear that we are an inclusive and welcoming organisation and we are saddened if anyone is experiencing any form of discrimination at work.”