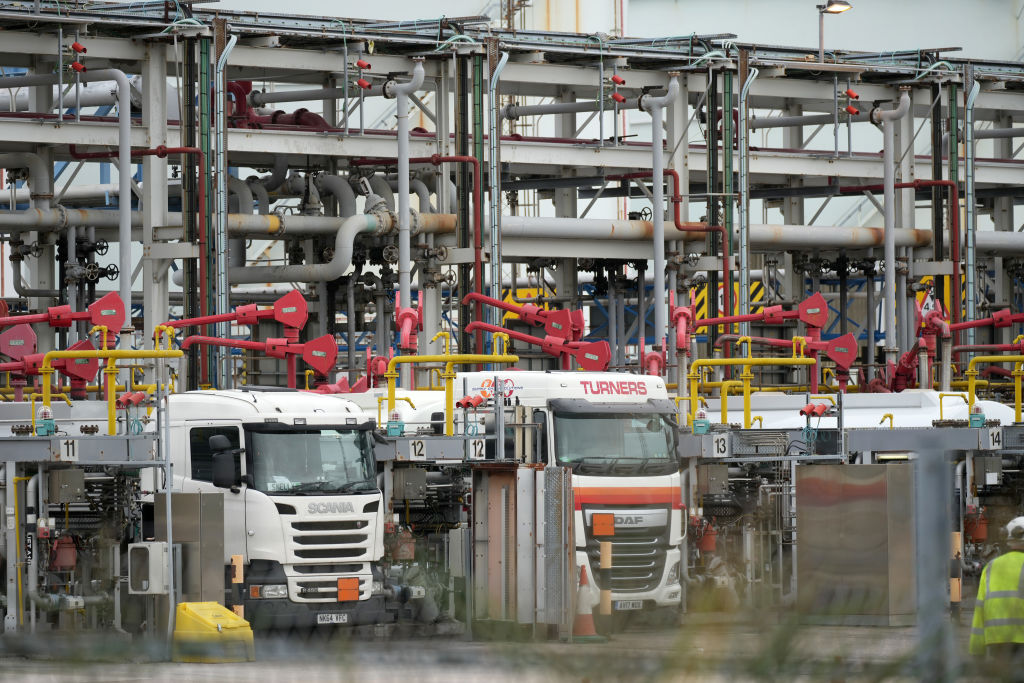 Tankers fill up with petrol and diesel at the Essar Oil Refinery at Stanlow,on September 24, 2021 in Ellesmere Port, United Kingdom. (Photo by Christopher Furlong/Getty Images)

ESSAR Oil UK has sought an extension of the January deadline for the payment of deferred VAT, saying the recovery of the energy sector from the impact of the pandemic has been “slower than predicted”.

In a statement, Essar Oil UK claimed its discussions with HMRC on a “short extension” of time for its VAT payment are “positive” and the company “looks forward to a resolution soon”.

It entered into a time-to-pay (TTP) arrangement with the tax department for a total of £770m in April 2021. It has already repaid £547m, “leaving a balance of £223 million, as part of the government’s opt-in scheme available to all corporates in the UK”, the company said.

The statement comes amid reports that the Stanlow oil refinery, owned by the company, is on the verge of collapse under huge financial strain.

Unless it finds more cash, it is likely to go into insolvency and be taken on by the Official Receiver to keep the refinery running, The Sunday Times said, citing sources.

It said the government is on alert in case Stanlow collapses and has ruled out a bailout.

With 900 employees and a further 800 contractors on site, the refinery, the second-largest in Britain, accounts for the supply of about a fifth of the country’s road fuel, mainly in northwest England. It also provides aviation fuel to Manchester and Birmingham airports. However, the low demand for fuel during the pandemic as a result of lockdowns and curbs on travel, affected the balance sheet of the company.

Essar invested more than $1 billion (£730m) after it acquired the refinery, based in Ellesmere Port.

However, the company claimed its earnings have turned “positive” and it is in “a much stronger position to weather the continued challenge presented by the pandemic”.