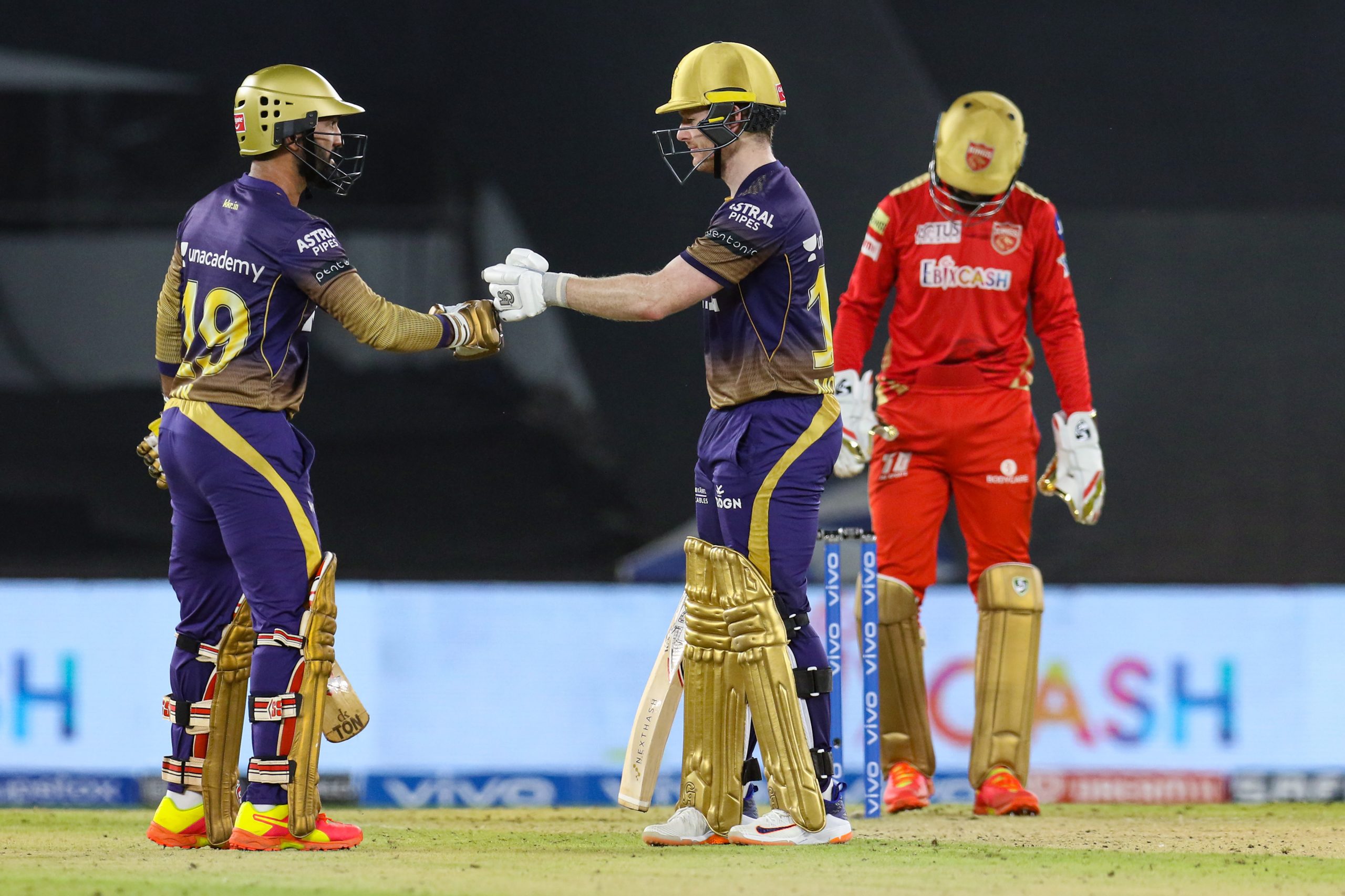 KOLKATA KNIGHT RIDERS captain Eoin Morgan is concerned over his lack of runs in the Indian Premier League (IPL) Twenty20 tournament but the England batsman said he is confident of scripting a comeback.

The 35-year-old’s recent batting woes have also raised concerns over his form ahead of the World Cup, where he will lead England, who face defending champions West Indies in their opening match on Oct. 23 in Dubai.

“I am short of runs in this phase of the tournament, the whole tournament in general,” Morgan said after Sunday’s six-wicket win over Sunrisers Hyderabad, which boosted their playoffs chances.

“I am very lucky to be in a position where I have been through stages like this in my career.

“I think the longer you go without contributing a significant score, the closer you are to actually contributing. And that’s coming from experience.”

A win in their final game on Thursday should steer Kolkata into the playoffs, where they will join Chennai Super Kings, Delhi Capitals and Royals Challengers Bangalore.