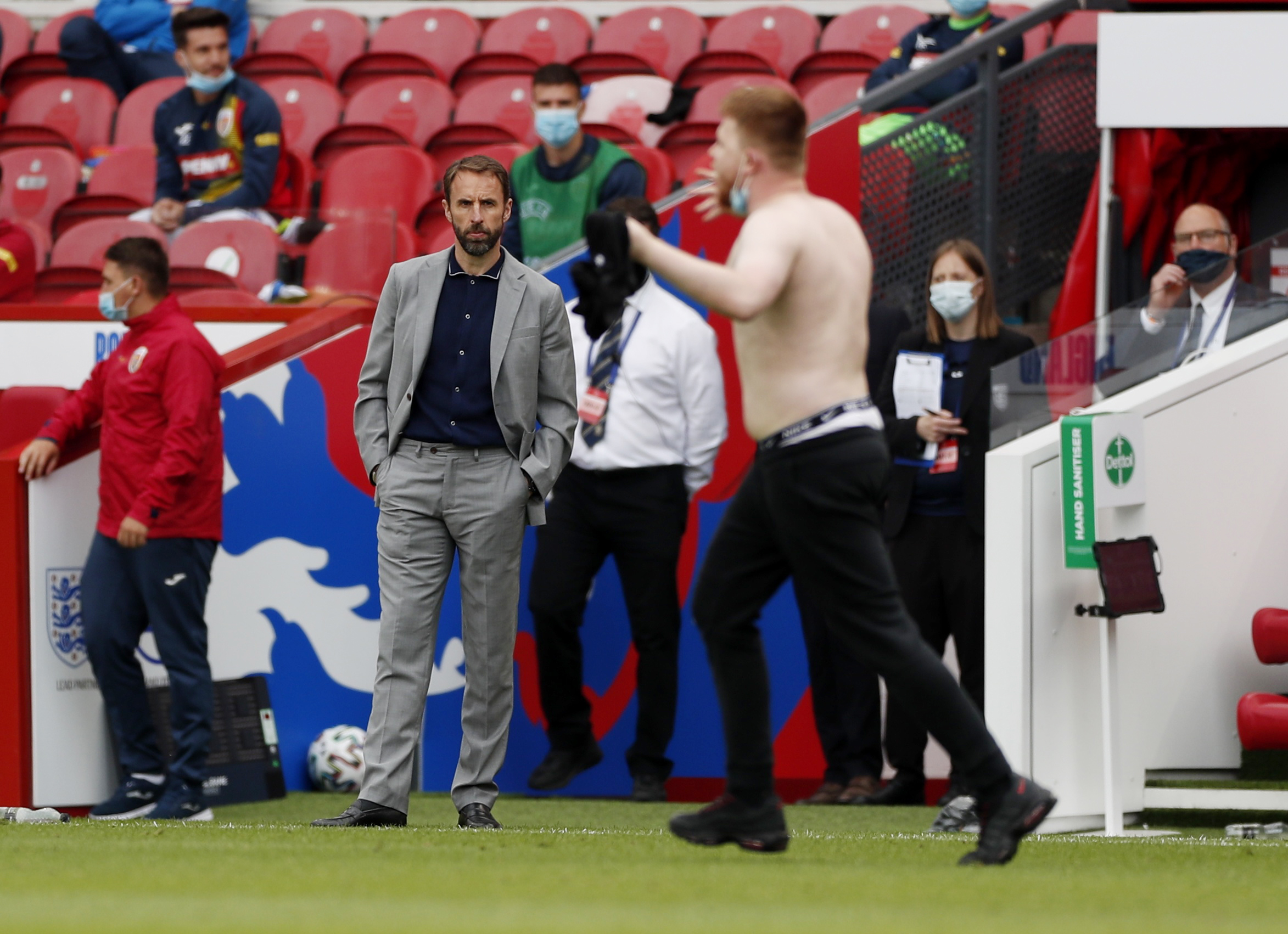 THE officials consider the booing of England players taking a knee as “a racist act”, and the fans who do so can no longer give the excuse of protesting against some political aspects of the Black Lives Matter movement, a senior football administrator told Sky Sports News.

This comes after England manager Gareth Southgate’s pleas to respect the gesture was again ignored by a section of crowd during the side’s warm-up match against Romania, ahead of the Euro.

The official says that Southgate and his players have made it clear their gesture is a call for social justice and an end to discrimination in football, and anyone booing it are against the drive for racial equality.

“We can’t necessarily call the people who are booing racists, but it’s now absolutely clear that the booing is a racist act,” he told Sky Sports News.

“And going forward, that’s how we need to tailor our response, in terms of how we react to the booing.”

Sky Sports News noted that various football bodies are in discussion to put a solution, so that minority of fans who boo do not remain conspicuous. Moreover, if the booing continues in the Euros then it will show English football in poor light.

Reports suggest that during England’s two friendlies, majority of supporters were from the England Supporters Club members. Officials believe if one section booed, the other clapped to drown out the booing. Now the concern is that the same group of people would be present during England’s Euro group games at Wembley.

Kick It Out chief executive Tony Burnett, has made a call to supporters to ‘drown out the idiots’ until the situation becomes a non-issue.

Meanwhile, Southgate and his players are defiant and will continue to take a knee and reiterated it is a show of unity in the fight against racial discrimination and social injustice and not politically motivated.

“The fact Gareth Southgate and the players have made it really clear and articulated the reasons for taking a knee and the fact it’s not linked to any political organisation does make me question the motives and rationale for people deciding to boo,” Burnett told Sky Sports News.