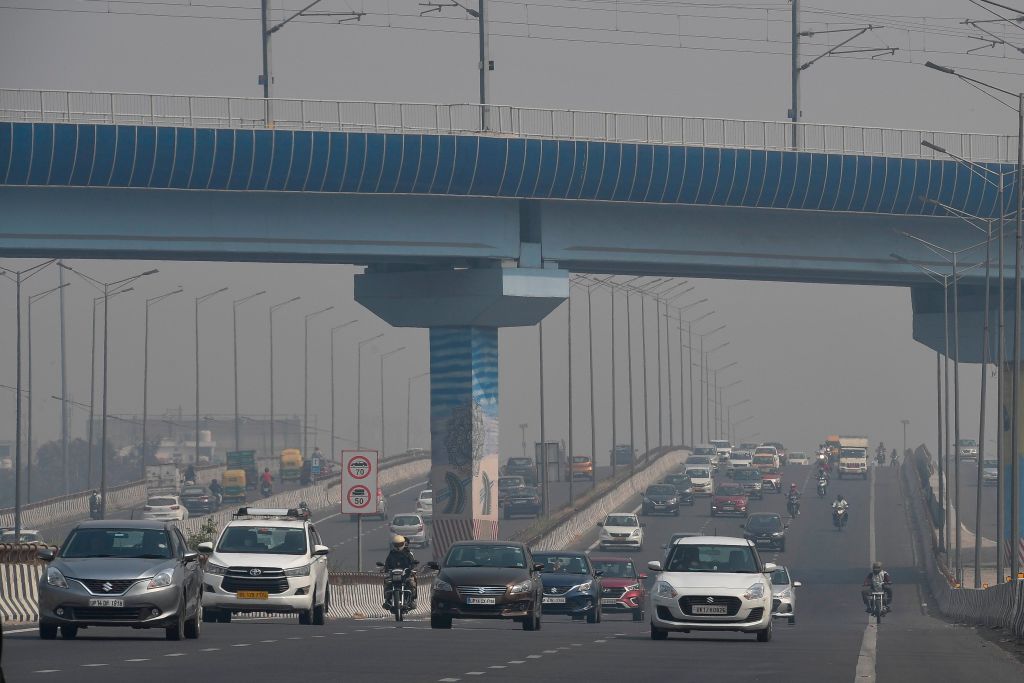 Commuters drive along a road under smog conditions in New Delhi on October 22, 2020. (Photo by PRAKASH SINGH/AFP via Getty Images)

THE air quality in India’s capital New Delhi turned a lot worse over the weekend as a result of the Dussehra festival celebrations.

Hindus in Delhi burned effigies of the mythological demon king Ravana and lit firecrackers to celebrate the triumph of good over evil during the festival.

As pollution spiked on Monday(26) morning, India Gate – a monument near the prime minister Narendra Modi’s office – was blanketed in smog, and the mega-city’s 20 million people breathed in “very poor” air, even “hazardous” in some places.

US president Donald Trump cited India for its “filthy” air during the final presidential debate last week, prompting Democratic rival Joe Biden to tweet: “It’s not how you talk about friends — and it’s not how you solve global challenges like climate change.”

But, for all the angst displayed on social media by some Indians over Trump’s comment, the country’s own pollution watchdog delivered the inescapable truth with another dreadful daily reading.

According to the Central Pollution Control Board’s air quality index (AQI) any reading above 100 on the scale of 500 becomes progressively unsafe for health.

On Monday afternoon in the capital the AQI struck 347, while for some areas like Sonia Vihar it was as high as 439, well into the hazardous zone.

Doctors have already noted a jump in respiratory problems among residents in the capital, where over 353,000 of India’s 7.9 million coronavirus cases have been reported.

So far this month, Delhi’s AQI has averaged a “poor” 227, as residents paid a price for farmers in surrounding states burning off stubble before planting a new crop.

While the climax of the Dussehra festival on Sunday(25) was harmful enough for people’s lungs, environmentalists have warned that Diwali in mid-November could be a lot worse, as people light many more firecrackers for the festival of lights.

Next month, farmers would typically still be burning stubble in some states, and low winds would let the smog settle over the capital.

Authorities have launched a campaign urging people to take steps to control pollution while ordering sprinkling of water and banning the use of electricity generator sets. 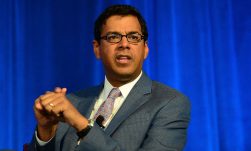 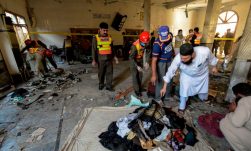