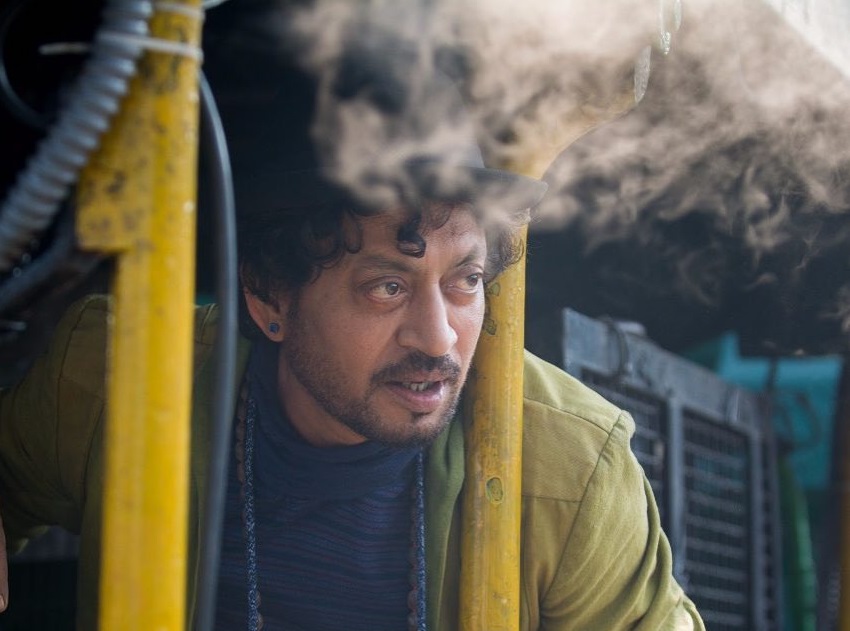 Doordarshan, India’s public sector broadcaster, has announced to rerun Irrfan Khan’s debut show Shrikant on the heels of the actor’s demise on Wednesday. Based on a Sarat Chandra Chattopadhyay novel by the same name, the show also featured Farooq Shaikh, Sujata Mehta, Mrinal Kulkarni and Tiku Talsania in significant roles. Shrikant was directed by Pravin Nischol.

Announcing the rerun of Shrikant, the official Twitter handle of Doordarshan wrote on Wednesday, “Watch your favourite Irrfan Khan in Sarat Chandra Chattopadhyay’s Shrikant, this afternoon at 3:30 pm on DD National.”

After gaining popularity on television, Khan transitioned to Bollywood and made his screen debut with the Academy Award nominated film Salaam Bombay! (1988). He followed it with several notable movies, delivering performances which impressed critics and went on to win prestigious awards for him.

Khan, who was diagnosed with a neuroendocrine tumour in 2018, was admitted to a Mumbai hospital on Tuesday and succumbed to colon infection on Wednesday. His last rites were performer the same day. He is survived by his wife, Sutapa Devendra Sikdar, and two sons, Babil Khan and Ayaan Khan.