“The documentary was heavily one-sided and failed to reflect the series of events that have unfolded since the riots.” 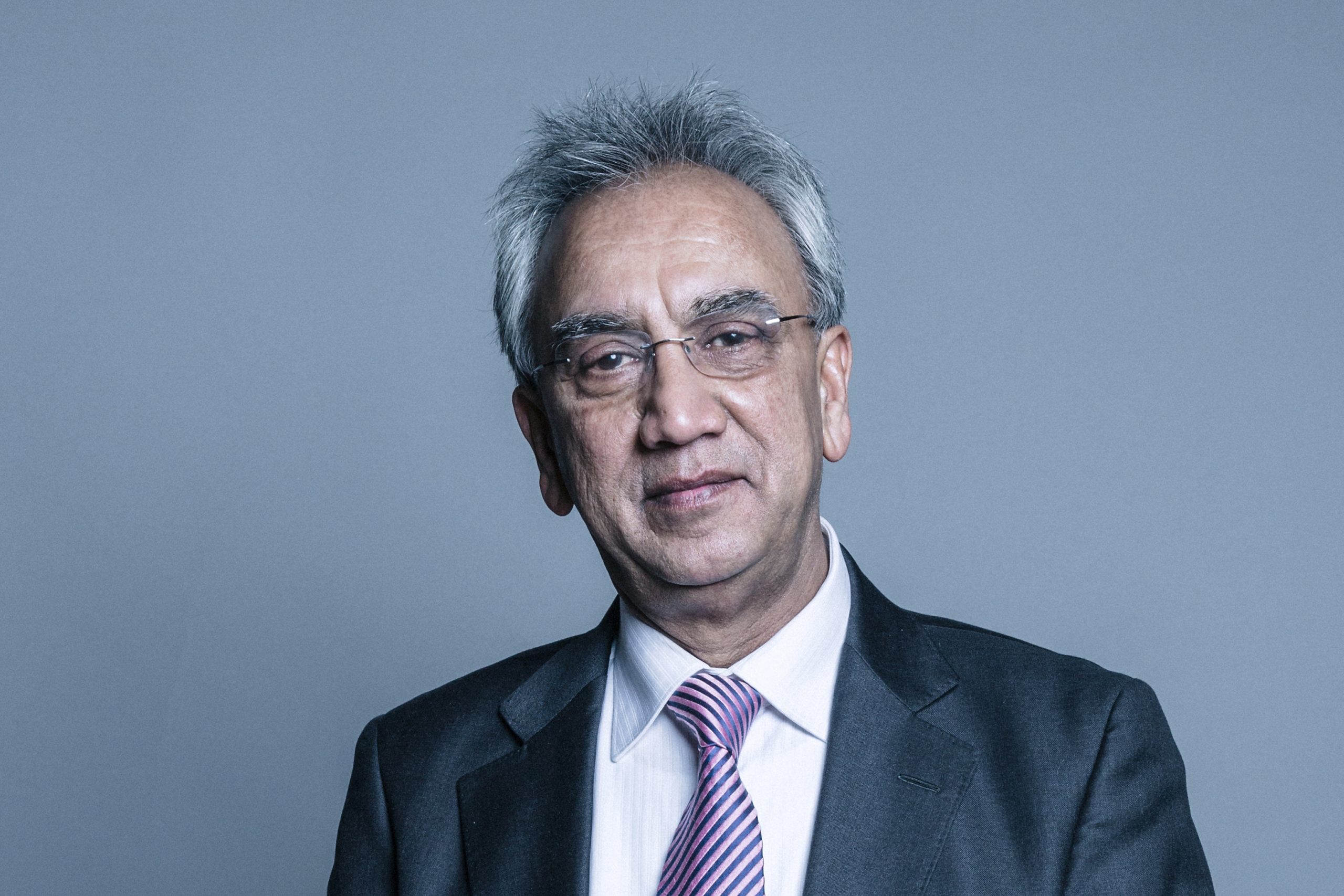 The House of Lords member Dolar Amarshi Popat on Tuesday wrote a letter to the Director General of BBC Broadcasting House Tim Davie asking him to stop the screening of the second part of the documentary series to avoid exasperating the already tense situation between British Hindus and Muslims in many of cities across the UK, advising BBC to check the facts and ensure the reporting is accurate.

Popat said that he was “shocked by the documentary produced by the BBC implicating the Hon. Prime Minister of India in the Gujarat riots of 2002 which aired on January 17, 2023,” adding that the broadcasting group plays an important role in educating the UK population and is a trusted source of information around the world.

“The documentary was heavily one-sided and failed to reflect the series of events that have unfolded since the riots. Prime Minister Modi was cleared of his involvement by the Indian judiciary and parliament, which led helped to lead to his re-election as a trusted leader,” read his letter.

“India has made a lot of progress since independence on diversity and enshrines into law the protection of everyone regardless of their race, or religion. or gender. Not only as the largest democracy in the world but also in a region where many countries do not offer the same freedoms, of course, it has its challenges, and they should be challenged. However, any challenge should reflect both sides whilst also being sensitive to the complexities that a condemnation of one side can bring,” it added.

Popat then told him to ensure this documentary doesn’t put a stain on that good record.

India on Thursday denounced the controversial BBC documentary series on Prime Minister Narendra Modi and described it as a “propaganda piece” that is designed to push a discredited narrative.

Addressing a weekly media briefing External Affairs Ministry Spokesperson, Arindam Bagchi said this documentary show, based on some internal UK reports, shows the colonial mindset.
“We think this is a propaganda piece designed to push a particular discredited narrative.

The bias and the lack of objectivity and frankly continuing colonial mindset are belatedly visible,” Bagchi said in response to the question on the PM documentary series.

BBC aired a two-part series attacking PM Narendra Modi’s tenure as Gujarat’s Chief Minister during the Gujarat riots of 2002. The documentary sparked outrage and was removed from select platforms.