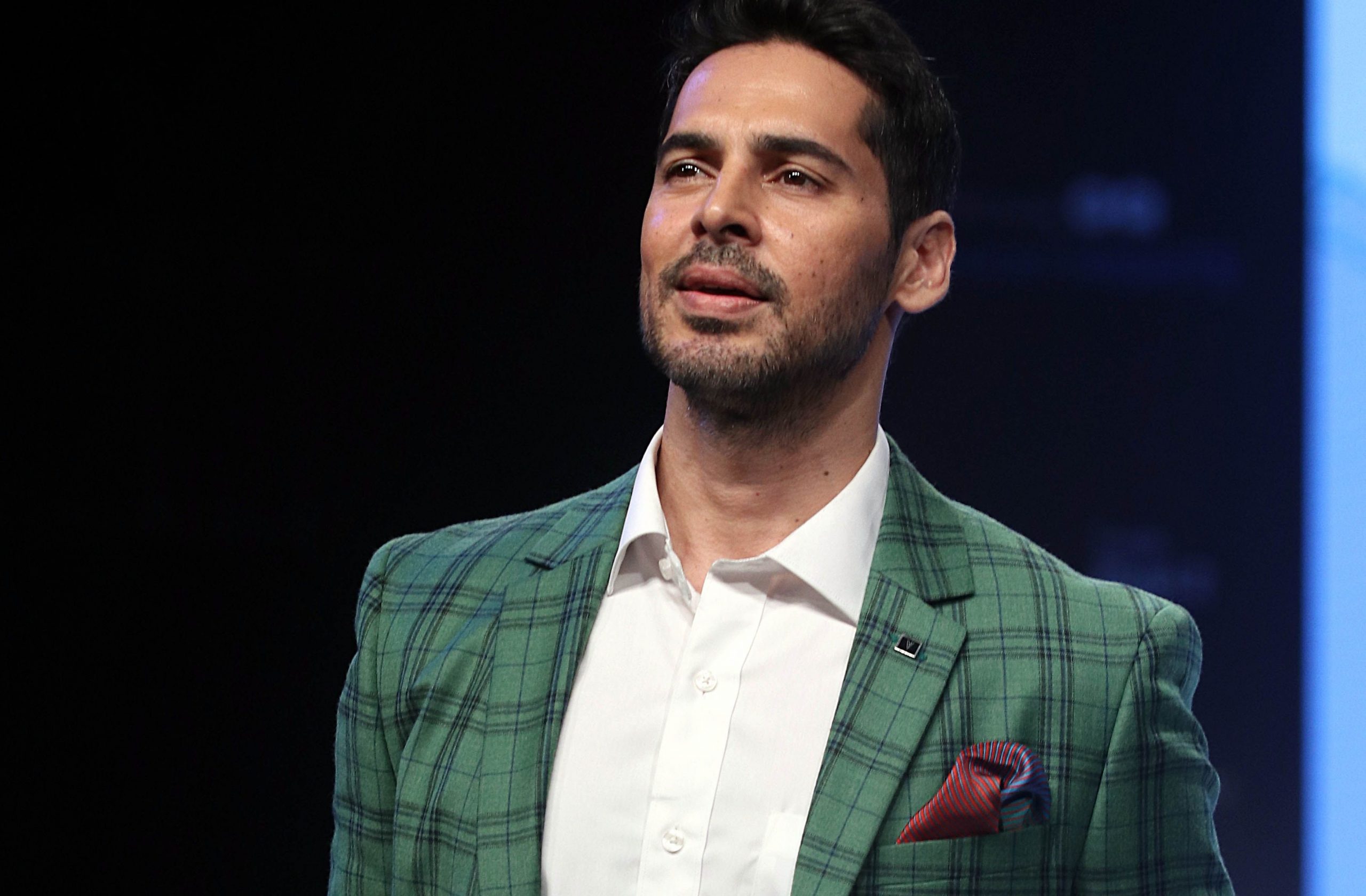 Known for delivering memorable performances in several notable films such as Raaz (2002), Aksar (2005), and Tom, Dick, and Harry (2006), Dino Morea is once again getting active in his professional life.

He can be currently seen portraying a powerful role in Hotstar’s much-talked-about web series Hostages 2. His performance in the show has garnered him a great response from critics and audiences alike.

Morea is one of those very few actors who have succeeded in reviving their career in showbiz, after staying away from it for a really long time. Talking to a publication, the model-turned-actor reveals that he has faced a lot of rejections in his career but never took it to his heart.

“Whenever rejected, I thought maybe the director saw someone better suited for that role than me. I did not think of it as so and so is someone’s son or relative who got a preference,” says the 44-year-old actor.

He goes on to add, “And I got my opportunity, so that says a lot. People will get an opportunity but then you have to hang in there and fight. You will fall, but you will have to rise again. Someday you give a hit movie and things are good, but when your next movie fails, your stocks fall.”

Talking about favouritism in the industry, the actor says, “There are times when I get a role that someone else did not. And there are instances when someone came from nowhere and is new to the industry, beat me to a role. The director and producer know who they want to work with. Who am I to stop them from doing that? Even as a producer, I want to work with certain actors. Now, if they do not want to be a part of the film, what am I supposed to do? Everyone has their right to choose. This is a business that needs to run to survive,” he concludes. 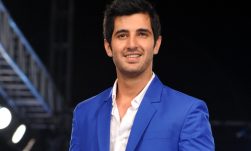 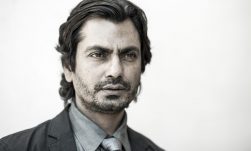 Entertainment
Nawazuddin Siddiqui to next star in Sangeen 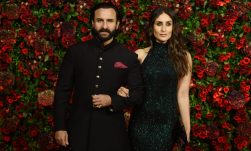 Entertainment
Kareena reveals how Saif reacted to her second pregnancy