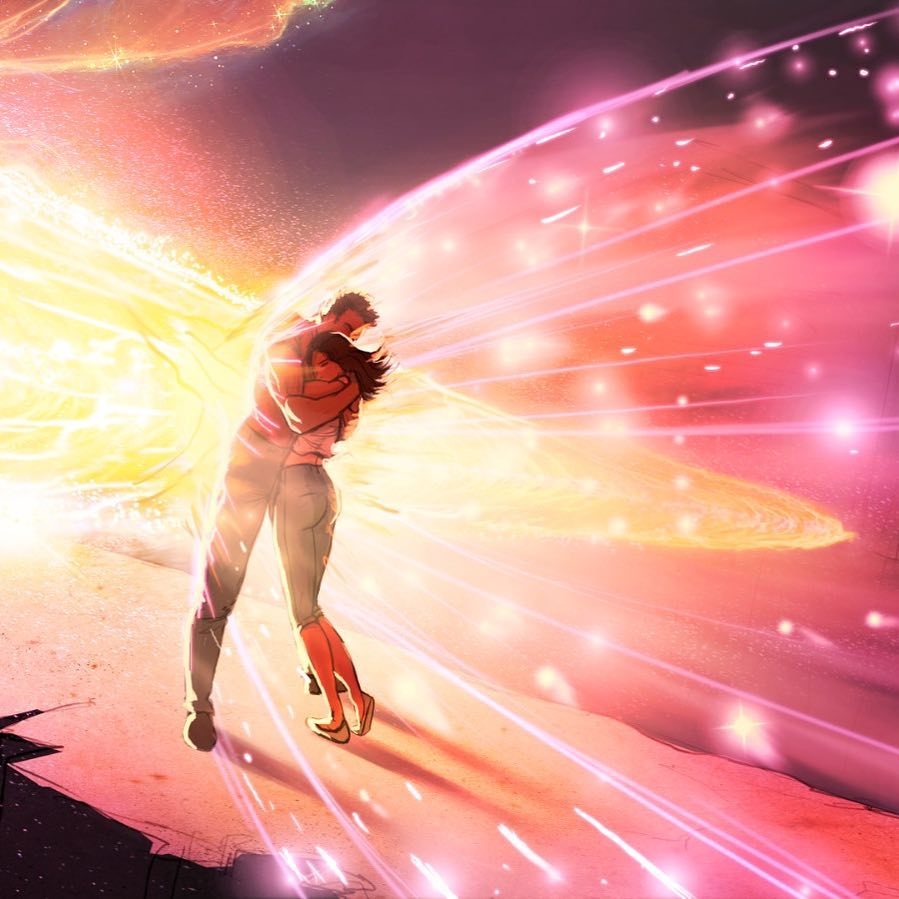 It has been a mixed year for Karan Johar’s Dharma Productions. The premier production house began 2019 with the release of Akshay Kumar’s Kesari, which performed exceptionally well at the ticket counter.

Kesari was followed by a big-ticket multi-starrer called Kalank. Despite being fronted by the likes of Sanjay Dutt, Madhuri Dixit, Varun Dhawan, Alia Bhatt, Sonakshi Sinha and Aditya Roy Kapur, the period drama failed to strike the right chord with the audience. Their next release was Student of the Year 2, featuring Tiger Shroff alongside debutantes Tara Sutaria and Ananya Panday. The college-caper received moderate success at the box-office.

For his next production offering Drive, Karan Johar chose Netflix for the premiere. The Sushant Singh Rajput and Jacqueline Fernandez starrer was panned by critics and audiences alike. Now, Karan Johar is gearing up for the release of his next offering Good Newwz, starring Kareena Kapoor Khan, Kiara Advani, Akshay Kumar and Diljit Dosanjh.

Initially, KJo had also planned to release his most ambitious film Brahmastra in 2019. But since the project was still incomplete, the filmmaker pushed it to summer 2020. The latest we hear that after already being postponed previously, Brahmastra may be facing another delay in its release.

According to reports, the makers are considering shifting the release date of the much-awaited fantasy drama to Diwali 2020 in order to work on the VFX. Director Ayan Mukerji had previously announced a shift from Christmas 2019 to summer 2020 due to the same reason.