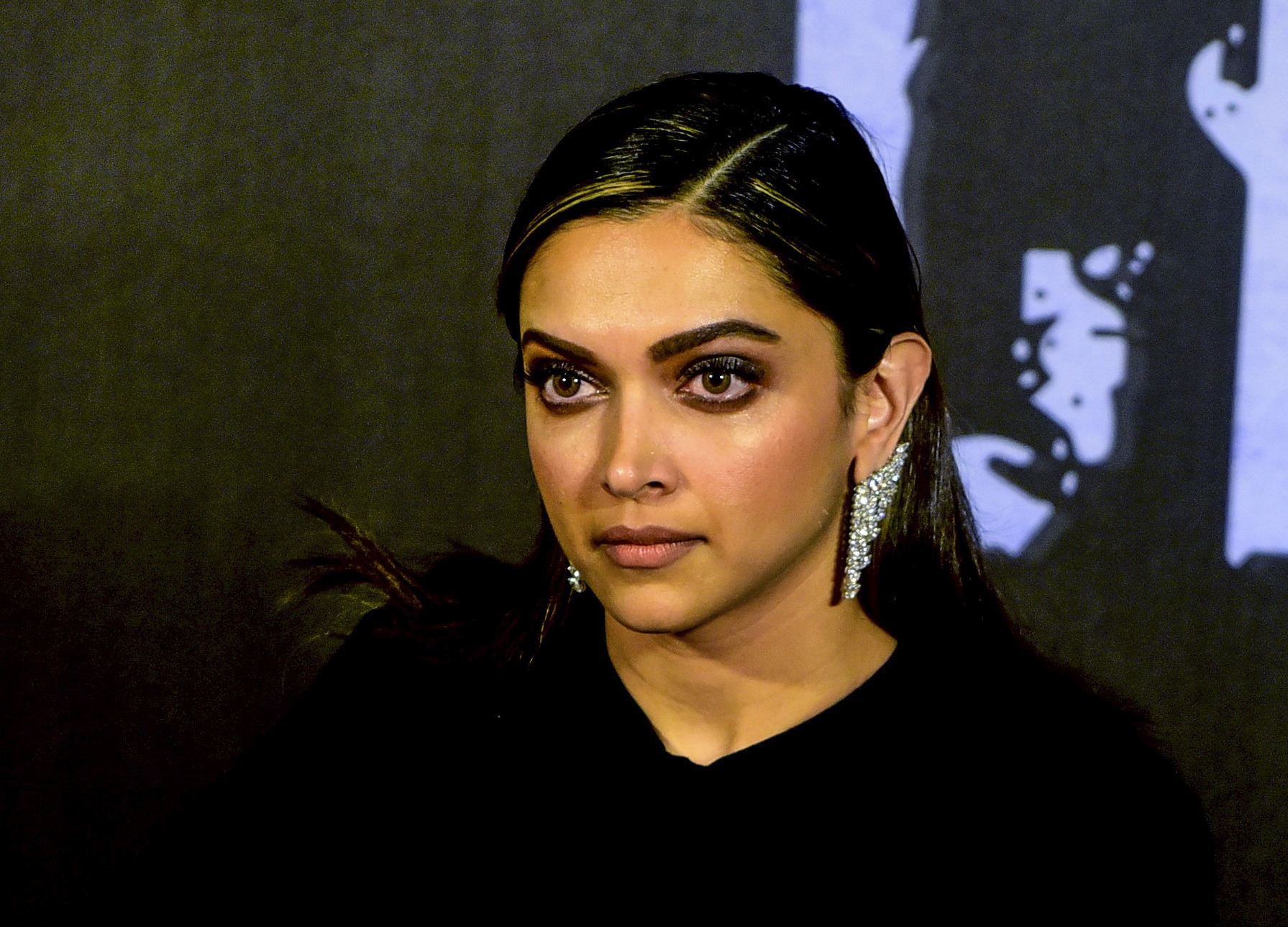 Actors find great joy in talking about their snazzy outfits, expensive cars, and sprawling properties, but there are not many who go public with something as personal as going through depression. Bollywood actor Deepika Padukone is one of those rare celebrities who sort of destigmatised the discourse around mental illness by opening up about her battle with depression in 2015.

During a Clubhouse session, the Padmaavat (2018) actress recently said, “At that point, when I went through the entire experience, I felt like we were being extremely hush-hush about everything. We did not want my name to go out. We were scared about which therapist to reach out to and who was going to keep this information confidential. At that point, I went with the flow because I wanted help,” she said.

Padukone went on to add, “When I was reflecting on how this whole thing went by, I thought why did we handle it like this? And why were we trying to be quiet about it? Why can’t people know? Why shouldn’t people know that this is what I have been through? It also came from me wanting to try to be as honest and authentic as possible.”

It was the shame attached to mental health that led the actress to talk about her diagnosis publicly. “It was also about letting people know that mental illness exists and it’s okay to seek help because most of us suffer in silence because it’s not something you seek externally so there is a guilt attached to it because you feel you are the only one going through it. You also feel like you are inconveniencing your caregivers and people around you. Me coming out was really just letting people know you are not alone and we are in it together,” she concluded.

On the work front, Deepika Padukone will next be seen in a brief but important role in Kabir Khan’s much-awaited sports drama ’83 starring Ranveer Singh as Kapil Dev. Besides, the actress has completed Shakun Batra’s next for Dharma Productions, co-starring Ananya Panday and Siddhant Chaturvedi. She is currently shooting for Yash Raj Films’ Pathan with Shah Rukh Khan and John Abraham.