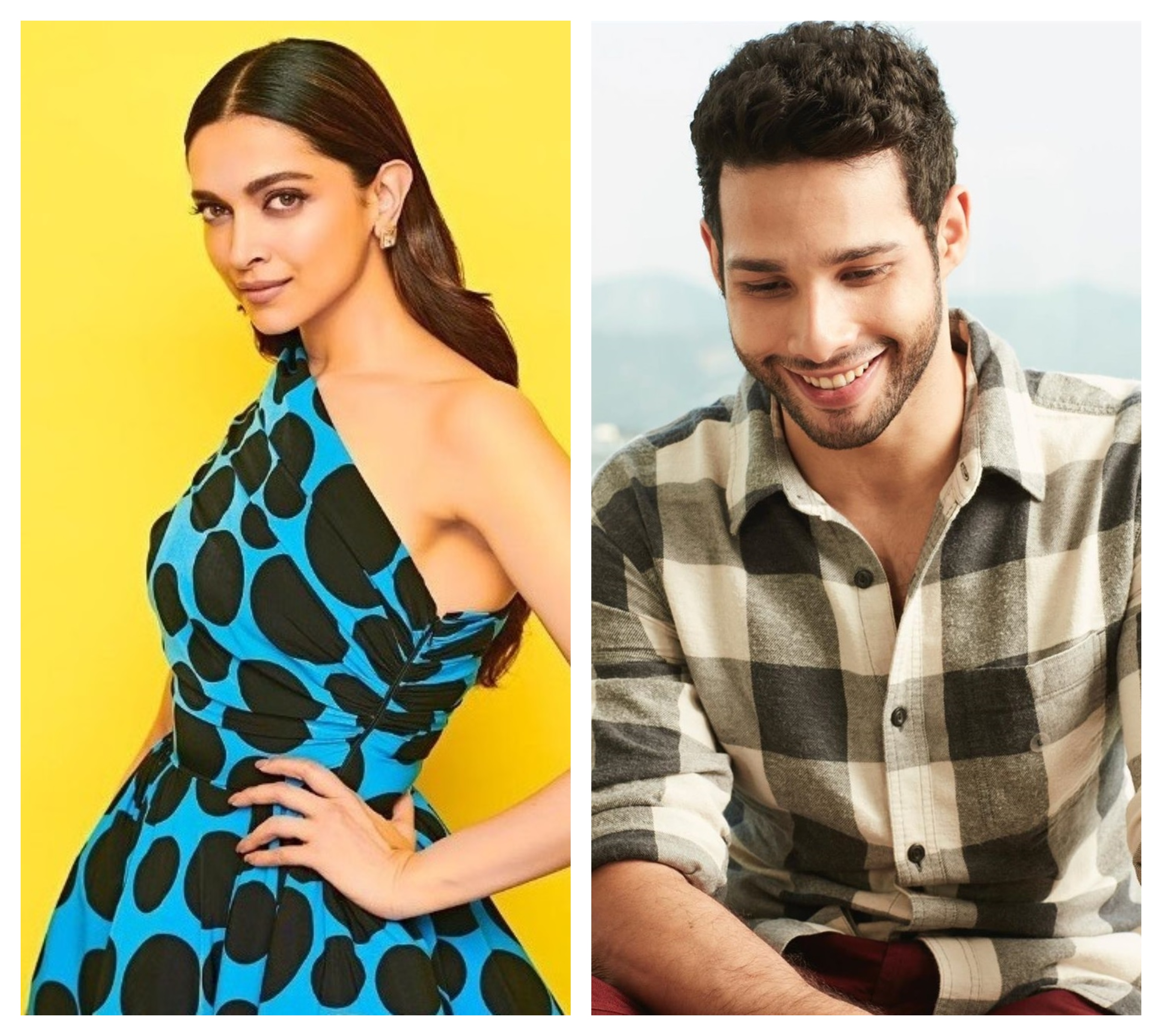 Film enthusiasts were overjoyed when Karan Johar confirmed to have signed Deepika Padukone, Ananya Panday and Siddhant Chaturvedi for one of his forthcoming production ventures. He also announced that writer-director Shakun Batra would helm the project for Dharma Productions.

The latest update on the much-awaited movie is that it is set to go before cameras in the month of March. Before starting shooting for the film in March, the entire cast will come together for workshops and reading sessions. The exercise will help them develop a comfort level with one another ahead of the shoot.

Nothing much is known about the storyline of the untitled film except that it is a relationship drama. According to reports, Deepika Padukone has been paired opposite Siddhant Chaturvedi, while the casting for the actor to be seen opposite Ananya Panday is yet to be locked.

When Deepika Padukone was recently asked about what led her to do the film, she said that she is a big fan of filmmaker Shakun Batra’s work. She added that when it comes to dealing with interpersonal relationships, nobody can beat Batra as he is great at it.

Shakun is also turning producer with the upcoming project. After helming Ek Main Aur Ekk Tu (2012) and Kapoor & Sons (2016) for Dharma Productions, he will now co-produce the upcoming movie along with Karan Johar and Apoorva Mehta. The yet to be titled film is scheduled to hit the marquee on February 12, 2021.

Meanwhile, Deepika Padukone is awaiting the release of hugely anticipated sports drama ’83 wherein she plays a brief but important character opposite Ranveer Singh. Ananya Panday, on the other hand, is shooting for her next Khali Peeli alongside Ishaan Khatter. Siddhant Chaturvedi is also shooting for a high-profile project, titled Bunty Aur Babli 2 by Yash Raj Films.