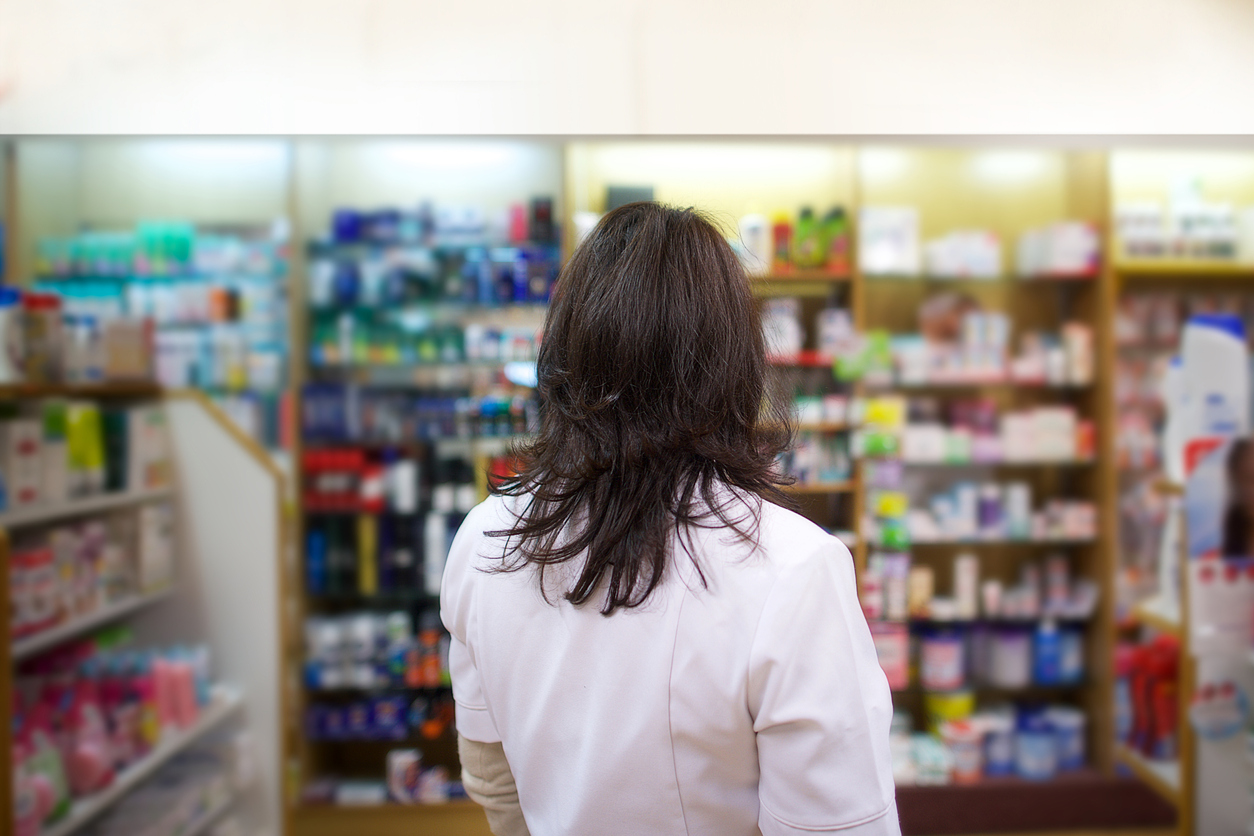 Sarmistha Sen was a pharmacist and researcher (representative image, istock)

Hundreds of community members at Plano city in Texas state of the US have organised a memorial run in honour of an Indian-American woman researcher and athlete who was killed last week while she was out jogging.

According to the police, 43-year-old Sarmistha Sen was randomly attacked and killed while jogging on August 1 near the Chisholm Trail Park in Plano.

Her body was found lying in the creek-area near Legacy Drive and Marchman Way by a passer-by. Sen was a pharmacist and researcher who studied molecular biology and worked with cancer patients.

She was originally from Sindri in Jharkhand and moved to Plano after her marriage to Arindam Roy. She has two young sons.

At the daybreak on Saturday, local community members gathered at the Chisholm Trail Park to pay their tributes to Sen. They organised a memorial run/walk on the same trail she frequented and followed the path of the park which she took on the day of her murder.

“She did leave an imprint behind and that is why we are all here today to remember her,” one of Sen’s friends said.

Later in the afternoon, a large number of people showed up to pay respects to Sen and her family at a public visitation.

Police arrested a 29-year-old youth on the same day of Sen”s murder for a burglary that happened in the area.

According to police, Bakari Moncrief is a person of interest in Sen’s death and remains in jail on an unusually high $1 million bond but he is not charged in Sen”s murder.

Sen used to run the popular Chisholm Trail nearly every morning before her children woke up.

A day after her killing, strangers, neighbours and friends surrounded two trees near the park with flowers and hundreds of running shoes.

Sen’s husband has set up a CaringBridge page to share Sen’s story and a GoFundMe page, all proceeds of which will be donated to charities devoted to issues that she deeply cared about such as cancer awareness, cancer research, healthy living and protection of the environment.