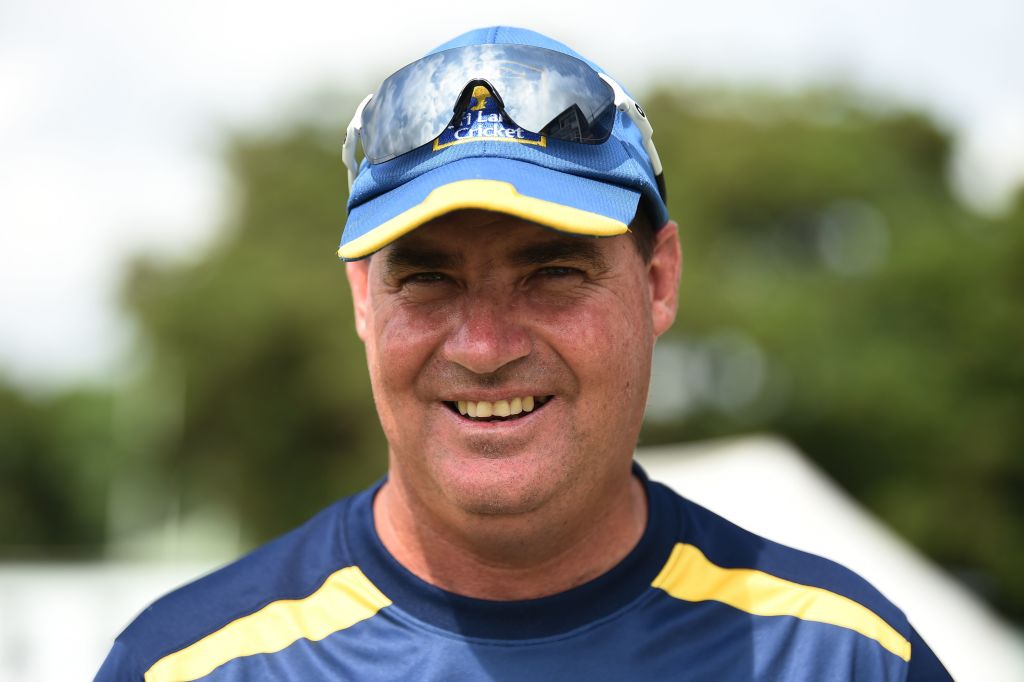 SRI LANKA coach Mickey Arthur has insisted that the contract dispute which threatened to derail his side’s tour of England has “not been on the radar” since the squad’s arrival for the limited-overs series.

The 24-strong group of cricketers agreed to play three Twenty20 Internationals and a further three One-day Internationals against 50-overs world champions England on temporary deals after the dispute over their contractual arrangements escalated while they were in Sri Lanka.

The argument revolved around a new pay and incentive scheme, which was being introduced at a time when the number of central contracts was being cut compared to last year’s tally.

On Thursday (17), Arthur said, “We have not mentioned it at all. It has not been on the radar.”

“Everybody has been mature enough to put it on the back-burner and realise why we’re here so it has not been a distraction. It has not been an issue as far as I know.”

Sri Lanka were due to play county sides Kent and Sussex in warm-up matches before the first T20 against England in Cardiff on June 23. But those fixtures were cancelled due to safety concerns resulting from the coronavirus pandemic.

Former South Africa, Australia and Pakistan coach Arthur’s current international side are now having to make do with intra-squad matches instead.

“This is a massive challenge for our young team but a wonderful opportunity and I just want to see us progressing.

“To see the players going head-to-head yesterday and competing for positions, it has certainly heightened the challenge,” Arthur said.