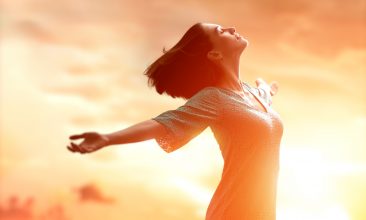 by  MITA MISTRY “WRITE it on your heart that every day is the best day of the year” – Ralph Waldo Emerson Imagine waking up in the morning feeling calm and full of positive energy for the day ahead. Many will spring out of bed, but for those who are not morning people, there is […] 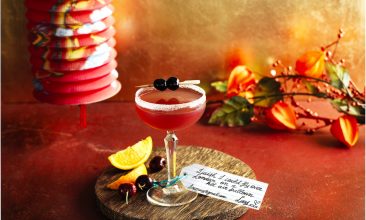 “DIM SUM” means to touch the heart. And London’s Ping Pong Dim Sum tries to do exactly that through the exotic gastronomic experience it offers across its restaurants in the city.   Marking this Chinese New Year season, the restaurant group’s master chef Ruby Wu has created a range of new dishes and mouthwatering dim sums […] 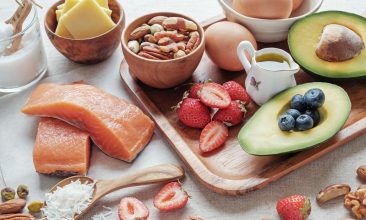 ‘How some diets influence mental health while some don’t decoded’

A poor diet may worsen mood disorders like anxiety and depression, according to a study which is the most up to date overview confirming that certain foods can influence mental health condition. According to the researchers, including those from the University of Gothenburg in Sweden, there are some areas where this link between diet and […] 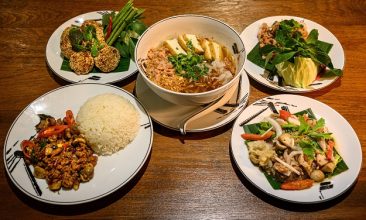 By Nadeem Badshah SOUTH Asian restaurants have unveiled healthier Christmas menus as more diners are choosing to eat out over the festive period. Eateries are aiming to give people a “curry Christmas” with their own twist on traditional dishes – including turkey black garlic tikka, gol gappa shots, tamarind glazed Brussels sprouts and festive […] 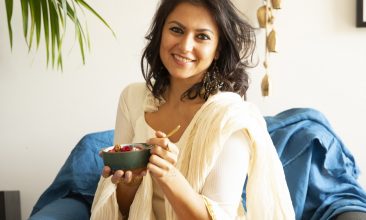 A window to the world of wellbeing

MIRA MANEK ON HER NEW BOOK AND THE ART OF BEING HAPPY by ASJAD NAZIR IN HER younger days Mira Manek thought Ayurveda was a destination and benefited immensely from visiting health spas across India. It was only later on that she realised Ayurveda was a lifestyle filled with enriching practices, including cooking with certain […] 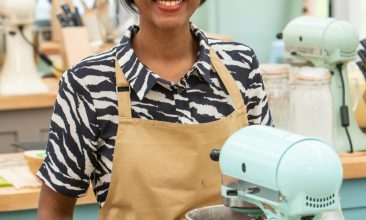 ‘It was a rollercoaster of triumphs and disasters’

PRIYA O’SHEA RECALLS HER TIME ON TV’S BAKE OFF by PRIYA MULJI HIT TV show The Great British Bake Off is so popular that just participating in it is like a win and one contestant who impressed on the most recent series was Priya O’Shea. The Leicester-based mother of two and marketing consultant battled through […] 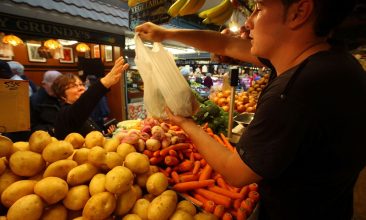 British retailers urged to get ready for Veganuary 2020

WITH just over two months to go until Veganuary 2020 begins, the UK retailers have been urged to prepare for the campaign, which presents an opportunity to promote vegan and plant-based offerings to a wider audience. A recent Kantar research commissioned by Veganuary, the not-for-profit behind the campaign, showed that 1.3 million people gave up […] 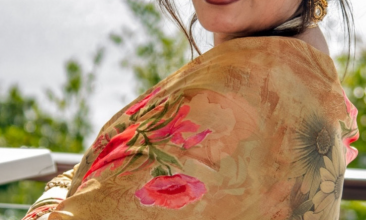 Cooking is like a form of therapy: Sarah Ali Choudhury

SARAH ALI CHOUDHURY REVEALS THE KEY TO GOOD FOOD PREPARATION by ASJAD NAZIR A close connection to cooking has led Sarah Ali Choudhury towards a massively successful career, including working as a private chef, running a catering business, teaching, appearing on national TV and becoming one of the youngest females to manage an Indian restaurant. […] 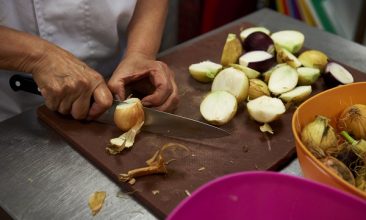 By Nadeem Badshah TOP female chefs have backed calls for more women to work in south Asian restaurants to save the industry from staff shortages. Fewer than one in five chef positions in the UK is held by females and that figure is believed to be lower in Asian eateries. Industry figures have backed Sarah […] 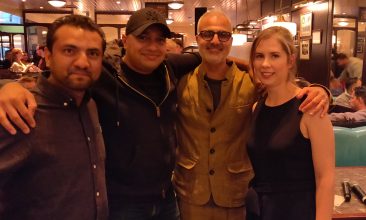 Dishoom’s cookbook is an “ode to Bombay food and culture”

DISHOOM co-founders Shamil and Kavi Thakrar, along with the popular restaurant’s executive chef, Naved Nasir, released their first cookbook earlier this month. Featuring their most sought after recipes, including the Bacon Naan Roll, Black Daal, Okra Fries, Jackfruit Biryani and Chicken Ruby, Dishoom: From Bombay with Love is something of a love letter to the […]

World Cup cricket win was nothing, says Sharma as he polices virus curfew